India-Pakistan cricket matches are intense and one of the most-watched sporting events across the globe. In terms of TRP, India and Pakistan series is much bigger than the Ashes, which is played between Australia and England.

However, since the 2008 Mumbai terrorist attacks, no bilateral cricket has been played between the two countries, except for a short limited-over series held in 2012-13 in India as a goodwill gesture. Many in India are backing the Indian government’s decision of not playing any cricket with the neighbours, owing to the increase in cross-border terrorism.

Former Pakistan Test captain Javed Miandad, however, has advised the cricket boards of India and Pakistan to work together for the resumption of bilateral series between the two neighbouring countries. 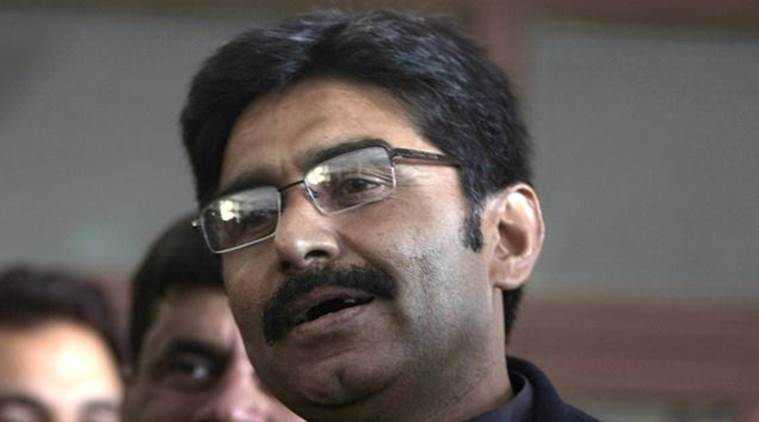 “It is high time the two boards got on one platform and tried to convince the governments to give clearance for resumption of bilateral cricket between India and Pakistan,” PTI quoted Miandad as saying.

The former cricketer who played in 124 Tests said it was a shame that despite having good teams and exciting young talents, India and Pakistan did not compete against each other on regular basis. Miandad also said that he had lost all hope in the ICC playing any role to get India and Pakistan to resume bilateral cricket.

“What is the purpose of this World Test Championship or any other ICC backed league if India and Pakistan don’t play against each other,” he said.

Miandad also pointed out that if India and Pakistan can play in ICC events like the World Cup or Champions Trophy or in the Asia Cup, why can’t they play bilateral matches.