Indian young speedster Jasprit Bumrah has become a key player of the Indian Cricket Team. Especially, in the T20 format where he is now the 2nd ranked bowler in the world and has gained a lot of fame and name with the course of time. While Bhumrah is enjoying considerate of fame and fan base, it is being reported that his grandfather is living under an extremely difficult situation.

According to several media reports, Jasprit Bumrah’s grandfather’s name is Santokh Singh Bumrah who is currently residing in Uttarakhand’s Udham Singh Nagar. He lives in a rented a house and drives a tempo to run his livelihood. As learned from the media reports, Santokh Singh has a very sad story in the past and hence, he is forced to live a miserable life. 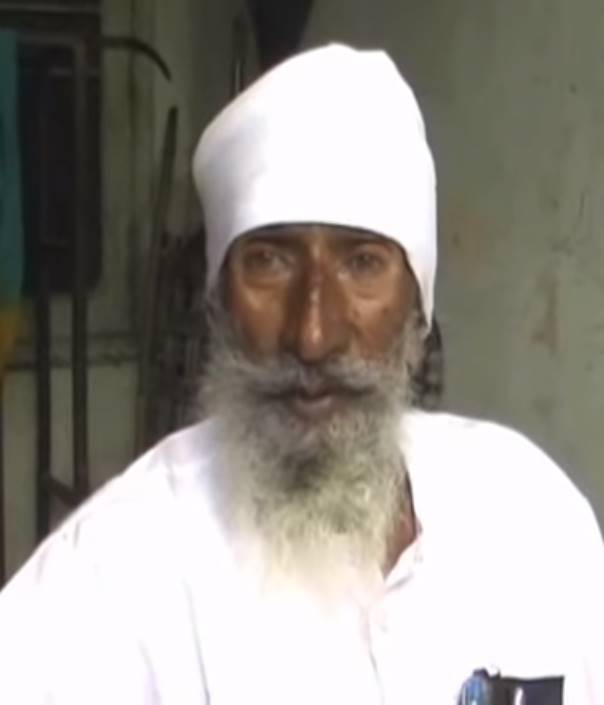 His business didn’t do well and at the same time, he was burdened with loans. In order to pay his loans, he had to put his factories on sale and shut down his business. After wrapping his work in Ahmedabad, he then moved to Udham Singh Nagar in 2006. There he bought three tempos and put them into business but that didn’t go well too. Later, he sold 3 of the four tempos and now he is running that one left vehicle.

After all these, 84-year-old Santokh Singh has no complaints about the condition of his life. According to several media reports, he feels proud of his grandson when he sees him bowling against international cricketers. All he needs to hug his grandson in his last times.

While speaking to an Indian TV news channel, Jasprit Bumrah’s grandfather Santokh Singh said,”I cannot describe my happiness when I see him bowling on TV, I wish he become the best bowler in the world.”