Master blaster Sachin Tendulkar is gearing up for his upcoming biopic, ‘Sachin- A Billion Dreams’. While most of the celebrities are known for holding a high-profile premiere for their upcoming flick, fondly known as the “god of the Indian cricket,’ Sachin Tendulkar chose to hold the first screening of his movie for the Indian Armed Forces in Delhi.

“The day I decided to do this movie, the first thought was I’ll hold the first screening for the personnel of the Indian Armed Forces. Whenever I went to bat, it was me as an individual. But there were also three teams involved – one was in the dressing room, one was praying for me at home and the third was the billion plus people,” Sachin Tendulkar said. 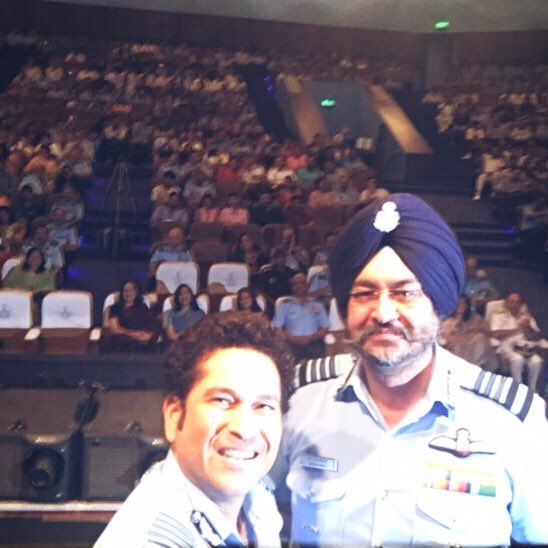 “Today when I stand here as an individual, I take this opportunity to thank the Armed Forces for whatever they do for the country. They are the real heroes,” the cricketer added. By the looks of it, the officers who attended the screening asserted that they absolutely “loved” the movie. 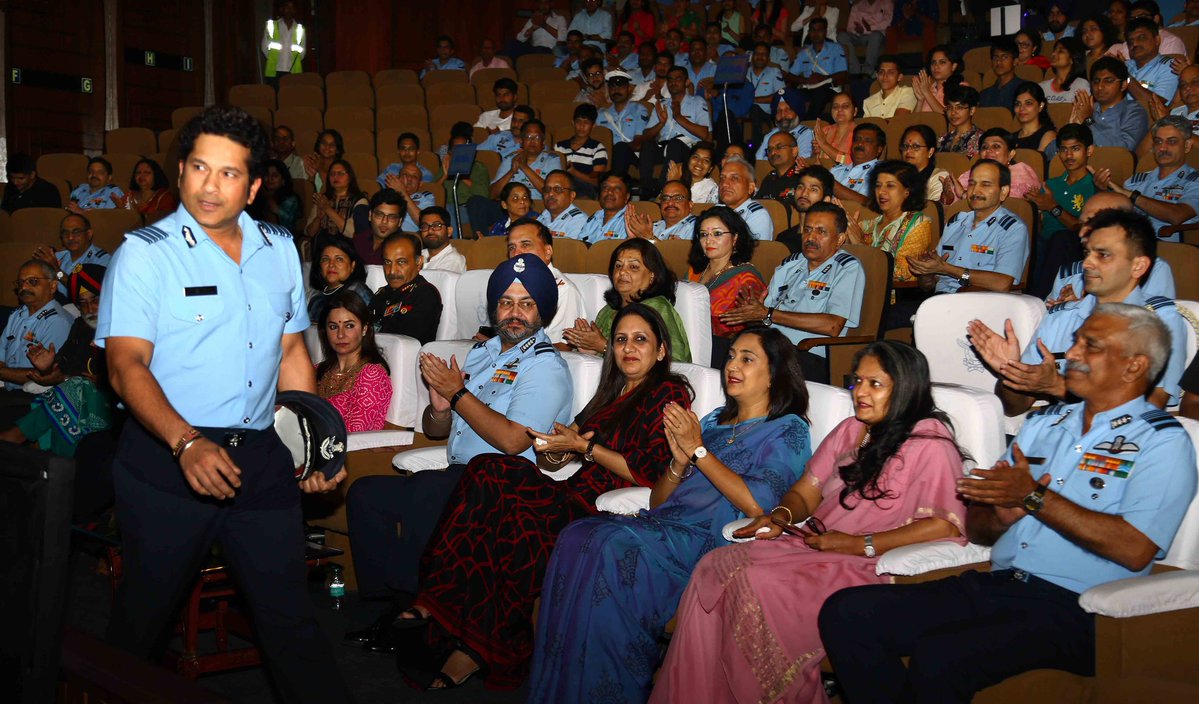 Here’s what the officers had to say after attending the first screening of the movie: 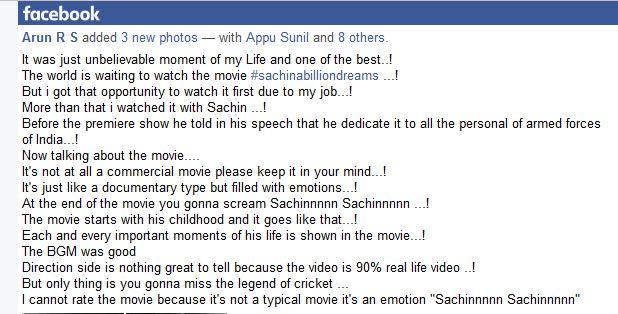 While the crowd continued to cheer “Sachinn Sachinn” the legendary cricketer also received a standing ovation at the end of the film. Watch:

Directed by James Erskine, ‘Sachin: A Billion Dreams’ is based on Sachin Tendulkar’s personal journey from a young boy to the legend that he is. The movie is all set to release on May 26.