Dropped from India’s ODI and T20I squad against Sri Lanka at home, Ravindra Jadeja is making it count in the domestic cricket circuit. Jadeja struck six sixes in a row in a Saurashtra Cricket Association tournament (SCA) inter-district T20 tournament on December 15. The southpaw scored 154 runs off 69 balls in his innings featuring 15 fours and 10 sixes.

His explosive knock took Jamnagar’s score to 239 for 6. They registered a comfortable win against Amreli by a huge margin of 121 runs, thanks to ‘absolute carnage’ of Jadeja. Though it’s a shame that there is no video of him hitting ‘six sixes in a row’.

Jadeja joined the elite list with his explosive knock. Let’s take a look at other batsmen who have struck six sixes in a row-

Contrary to popular belief, it was Herschelle Gibbs who had hit six sixes in an over and not Yuvraj Singh. South Africa’s fiery opener did it in ICC World Cup 2007 (ODI) against a lowly Netherlands side. He took on spinner Daan Van Bunge and hammered him for six ginormous sixes. The spinner had no clue what to do as the ball travelled the distance with Gibbs hitting it with brute force. Remember Gibbs is the batsman who was the highest scorer for Proteas (175) in the highest chase in ODIs.

Gibbs achieved this feat at St. Kitts, Basseterre. The 43-year-old is the only batsman to have hit six sixes in a row in ODIs.

Everyone knows what he did and how he did it. We must have seen the video a million times and still could not get enough of it. This time it was the rage that helped the hard-hitting batsmen. England all-rounder Andrew Flintoff tried to sledge Yuvraj and it was Stuart Broad who had to take the wrath of the titan. In the 19th over of the ICC T20 World Cup 2017, Yuvraj unleashed beast mode changing the shape of the ball with his willow and raw strength.

It was a sight to behold, Yuvraj was known for his attacking approach of play but this was something different. Broad and skipper Paul Collingwood were clueless as Yuvraj was making history.

Worcestershire’s Ross Whiteley, a name that barely anyone knew before he achieved this rare feat. Whiteley took on Yorkshire left-arm spinner Karl Carver and destroyed his bowling figures with huge blows. The left-handed batsman mainly shuffled to off stump to launch the ball into the crowd. He targetted the short boundary and succeeded well. Despite his innings, Worcestershire lost to Yorkshire, thanks to David Willey’s quick fire 118.

West Indies legendary all-rounder, Sir Garfield Sobers is arguably one of the best to play the game of cricket. Sobers was the first player to hit the ball for six sixes in an over back in October 1968. He played for Nottinghamshire against Malcolm Nash of Glamorgan. The first five were clean hits while he got lucky on the sixth one as the fielder Roger Davis went past the ropes after catching the ball.

India’s Head Coach used to be a fierce striker of the ball in his time. The all-rounder was the first Indian to hit six sixes in an over. Shastri reached the feat after 16 years of Sobers’ six sixes. In 1984, Shastri took on the left-arm spinner and decimating his bowling by hitting him for six sixes against Baroda in a Ranji Trophy match. 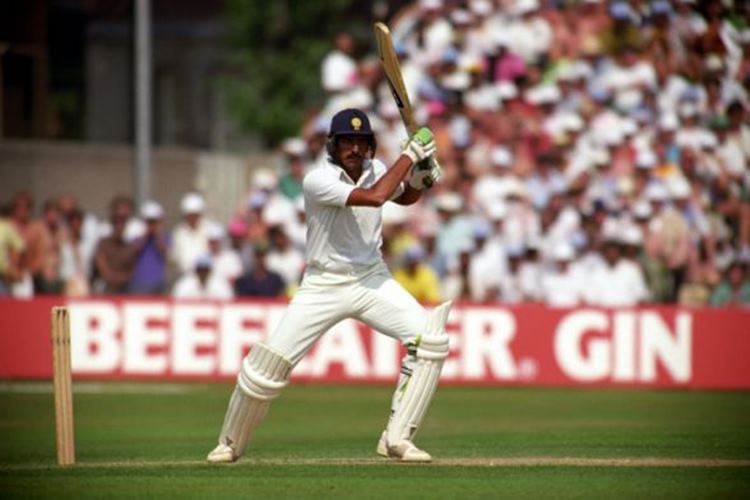 The brutal hitter of the ball, England opener Alex Hales is the only batsman in the list who has not hit six sixes in a single over but in consecutive balls. He did it in 2015 while playing for Nottinghamshire against Warwickshire in a Natwest T20 Blast game, the same league where Ros Whitley recently achieved the feat.

ALSO READ: Ravindra Jadeja loses cool, calls a fan ‘gavaar’ for not recognising him. Twitterati asks him to chill

At first, he struck Ireland bowler Boyd Rankin for three sixes on the last three balls of the over. In the next over he took on Ateeq Javid as he struck six sixes in six consecutive balls and not in a single over achieving a unique feat.