After going down in the first Test match against hosts South Africa in Cape Town, Virat Kohli & Co. were found sweating it out in nets for their next match in Centurion. After the guests lost the first match by 72 runs, players like KL Rahul, Ajinkya Rahane, Ishant Sharma who had failed to find a place in India’s playing XI, were spotted training hard in the nets. 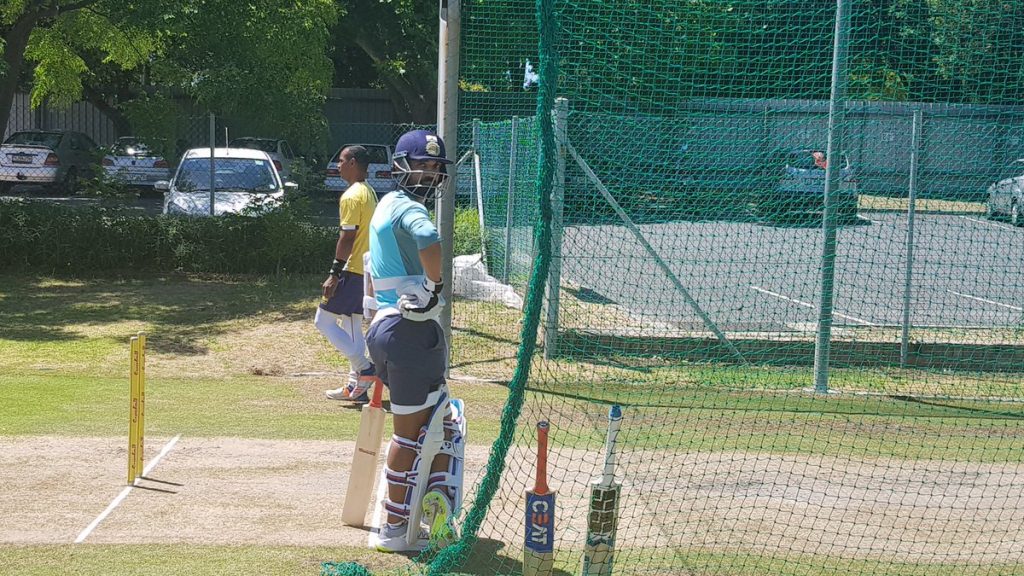 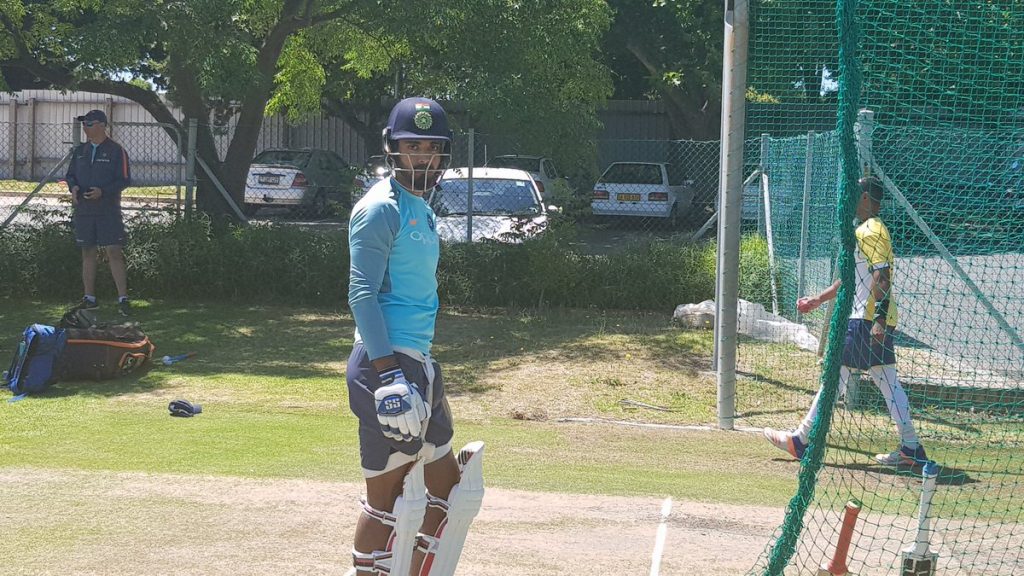 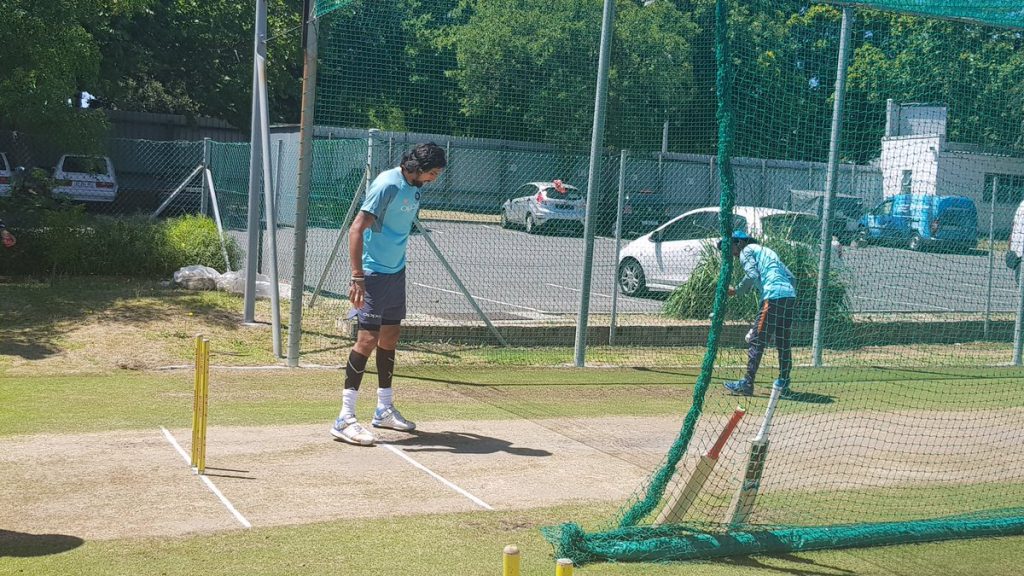 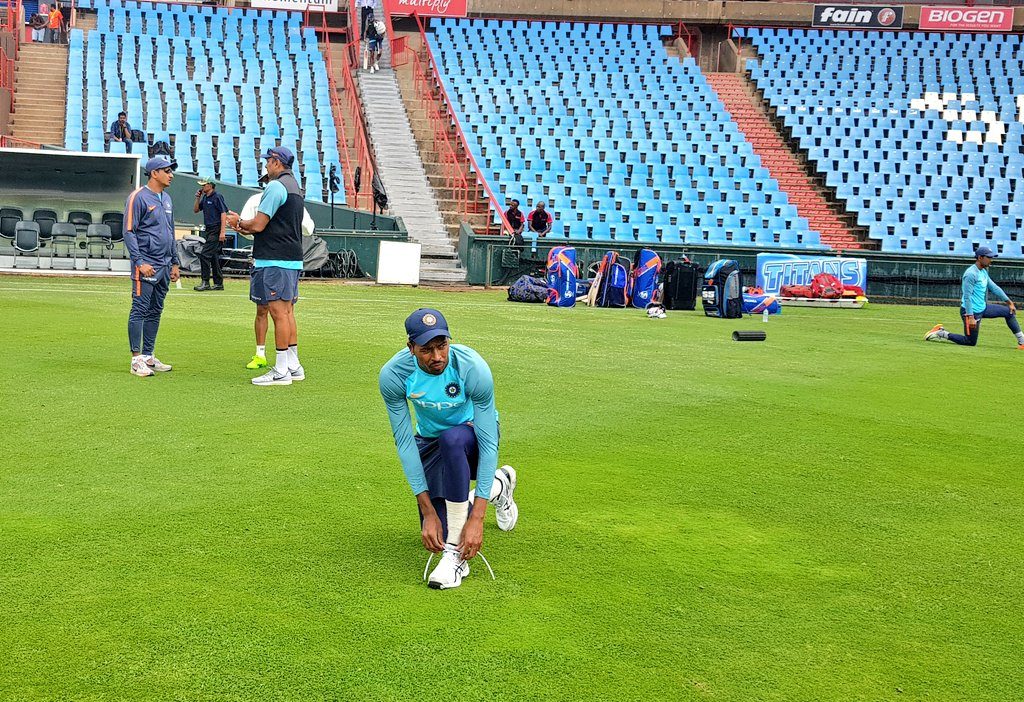 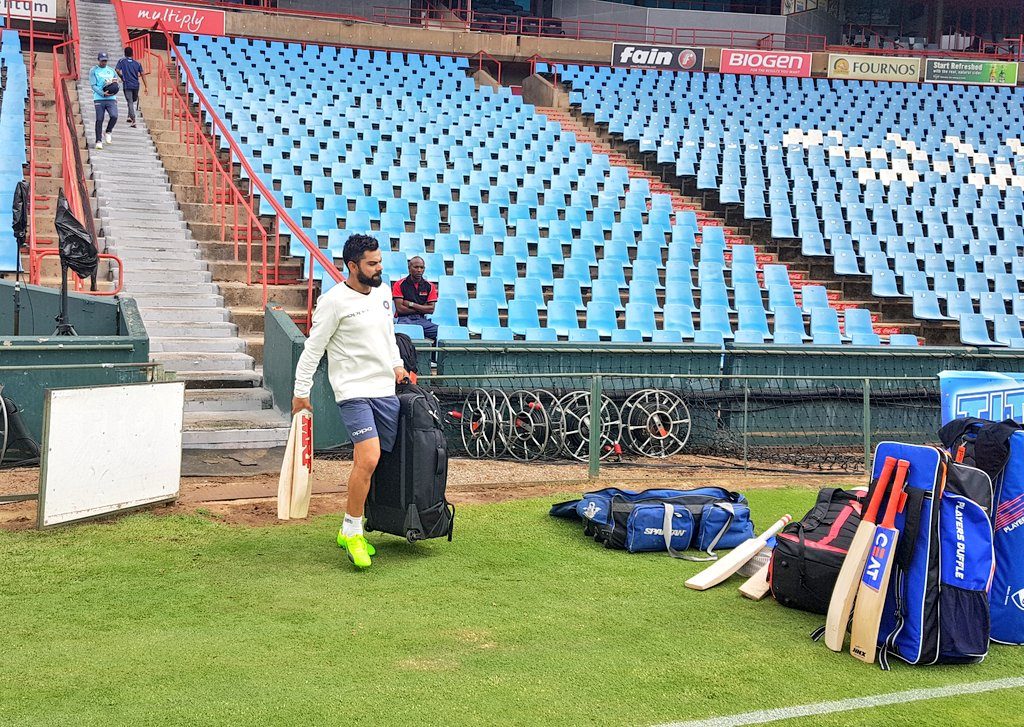 Ravindra Jadeja, who was not available for the selection in the first Test due to viral fever, was also spotted spending time with teammates during the practice schedule. 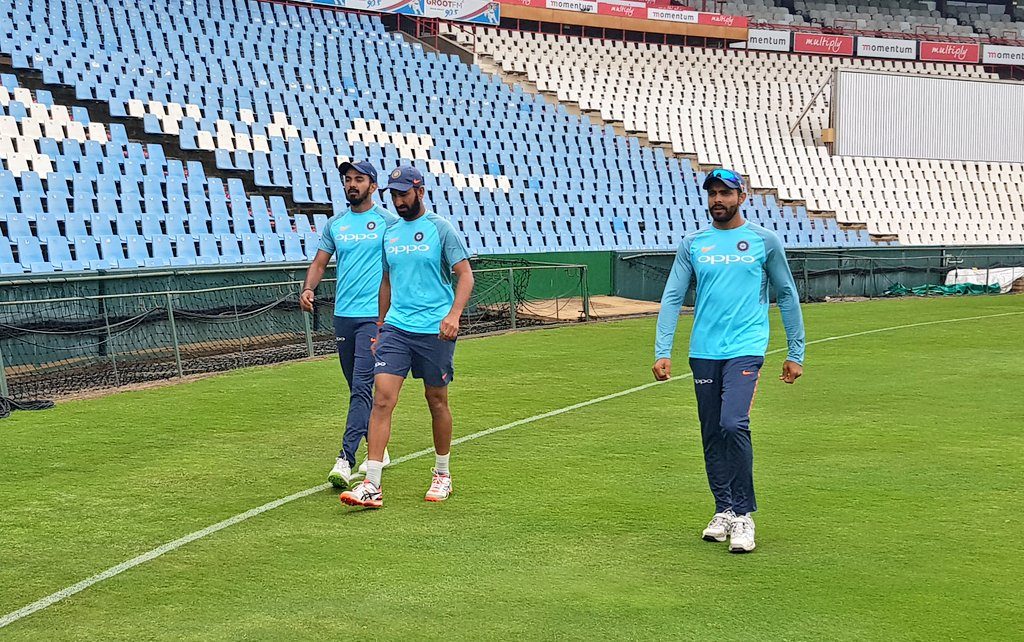 The Board of Control for Cricket in India (BCCI) posted a video on their Twitter handle and captioned it as: “Just for fun – when @ashwinravi99 decided to bowl seam instead of spin.”

Just for fun – when @ashwinravi99 decided to bowl seam instead of spin #SAvIND pic.twitter.com/7bsCpndNkk

Well, whether it was just for fun or was it a part of the bowling strategy, only Ashwin and team management can tell.

The second Test match will start on January 13.