Cricketers and Bollywood actresses have often been spotted together. While the list of individuals who have dated each other from these two fields is endless, there are a few who have taken their relationship to the next step. With Yuvraj Singh and Hazel Keech becoming the latest entrants in this unique club, here are 7 cricketers who got hitched in the world of glamour before them.

Late Mansoor Ali Khan Pataudi married one of Bollywood’s finest actors, Sharmila Tagore. On December 27, 1969, the two got hitched. Both Pataudi and Tagore were at their peak when they began their courtship. It took 4 years for India’s youngest captain to impress Tagore.  They have been blessed with three children – Saif, Saba, and Soha. They maintained a strong bond for 42 years and it was only after Pataudi’s death in 2011 that the two had to part ways. 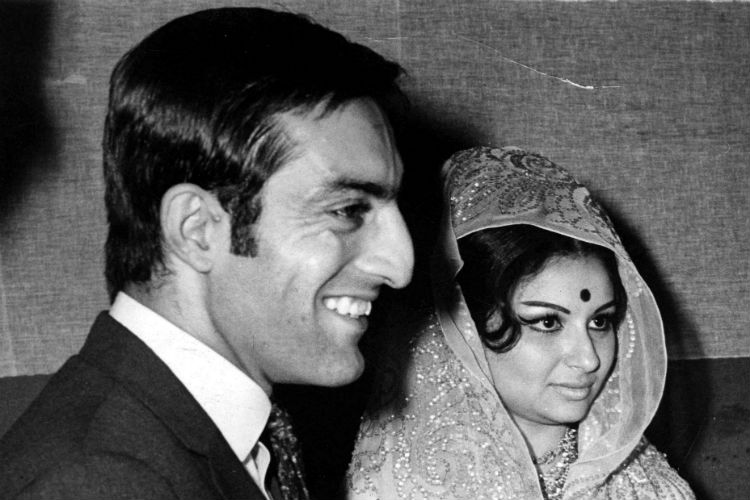 Former Pakistani cricketer Mohsin Khan married Bollywood actress Reena Roy on April 1, 1983. Roy quit her acting career to maintain her relation. Khan later joined Bollywood and starred in few feature films. The couple parted ways and Roy initially lost the custody of their daughter Sanam. After Khan re-married in Pakistan, Roy was given the custody of Sonam and they both reside in India. 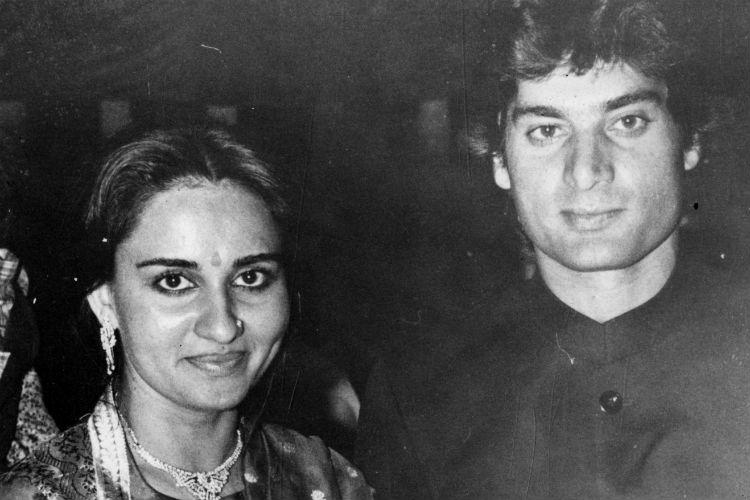 Former India captain Mohammad Azharuddin was married to Naureen in 1987 and had two sons with her. In 1994, rumours of Azharuddin and actress Sangeeta Bijlani having an extra-marital affair surfaced.  The duo met each other for the first time in a commercial shoot and were often spotted together in public post that. Azharuddin divorced Naureen in 1996 and married Sangeeta. The couple couldn’t maintain their relationship for long and parted ways in 2010. 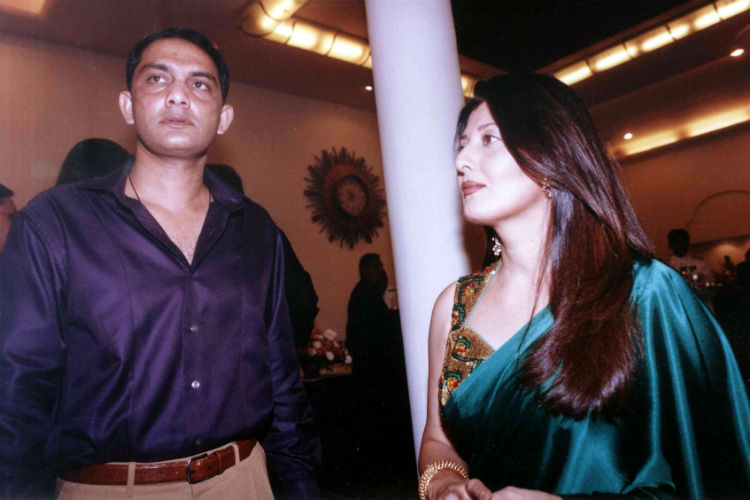 Former India cricketer Vinod Kambli is married to fashion model Andrea Hewitt. The left-handed batsman was earlier married to Noella Lewis but after separation, he got hitched to Andrea. The couple have a six-year-old boy, Jesus Christiano. 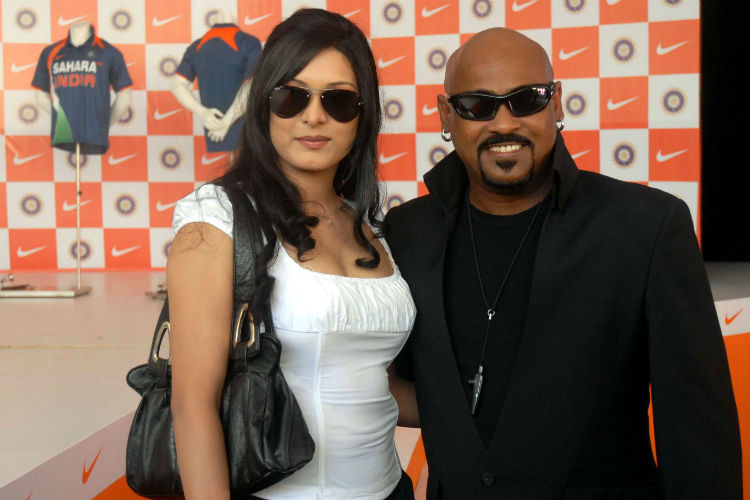 Indian all-rounder Stuart Binny married renowned sports anchor Mayanti Langer in 2012. The couple have often been targetted on social media for their “unusual pairing”.  The memes and trolls have only strengthened their bond. Without being perturbed about what others say, they have maintained the sanctity of their relationship. 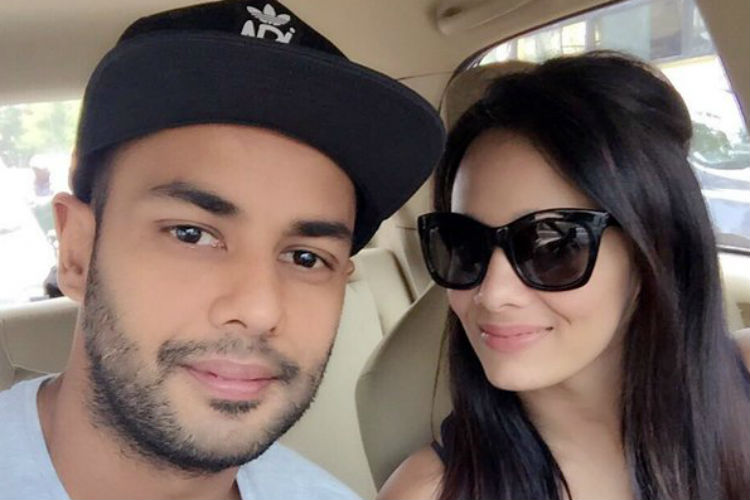 Last year on October 29th, off-spinner Harbhajan Singh tied the knot with actress Geeta Basra. The couple were in a five-year relationship before they got married in a Gurudwara in Jalandhar. They have been recently blessed with a daughter, Hinaya Heer Plaha who was born on July 27, 2016 in London. 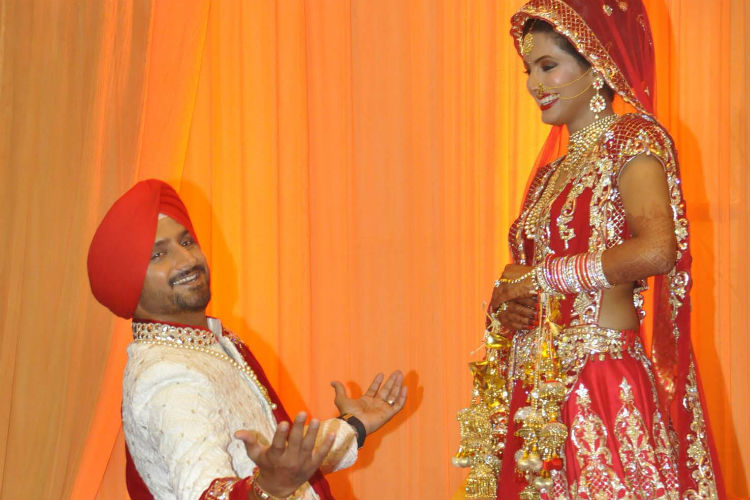 The all-rounder from Baroda married Jeddah-based model Safa Baig earlier this year on February 4th. Pathan, who got married in the holy city of Mecca, expressed on Twitter, “Entering probably the most beautiful phase of my life. We both wish to thank everyone for your wishes & blessings.” The wedding was a low-key affair. 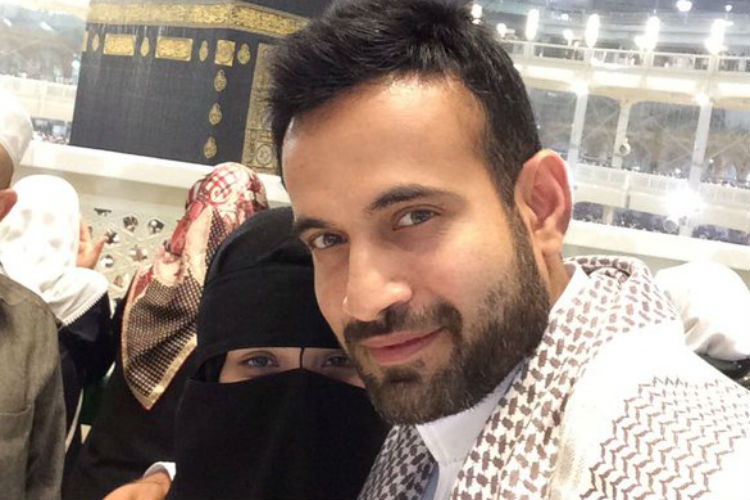