More than 250 players have represented India across all the formats of International cricket in the country’s history. Over the years, few of the players turned from just being teammates to becoming the best of friends while some others indulged in spats so ugly that they created national headlines. There have been times when the Indian players fought with each other during a live cricket match and either the on-field umpires or even the captain had to intervene into the matter to calm things down.

Many of these clashes were captured on camera during a live match and such moments have gone onto become the highlights of the matches, imprinting themselves on the minds of the viewers

Here we list 5 such incidences when the Indian players fought with each other on and off the cricket field: 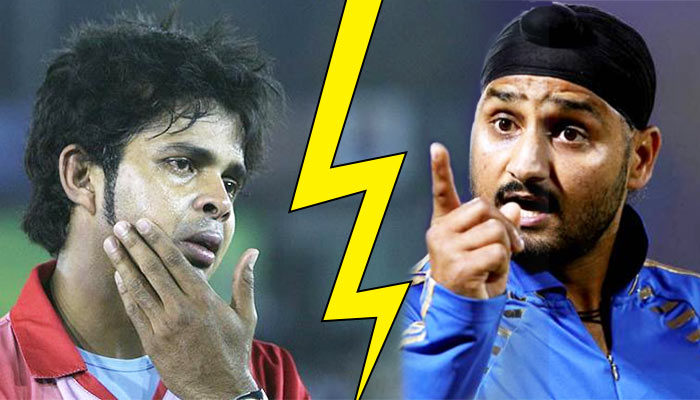 When Harbhajan slapped Sreesanth in IPL 2008

The incident happened in the inaugural season of the Indian Premier League (IPL) during a match between Kings XI Punjab and Mumbai Indians. An angry Harbhajan slapped his then fellow national teammate Sreesanth during the game. Though the moment wasn’t shown on the national television, Sreesanth was later seen crying after the match had ended.

According to the reported disciplinary proceedings, the veteran Indian off-spinner faced a ban from subsequent IPL matches while Sreesanth also received a warning. 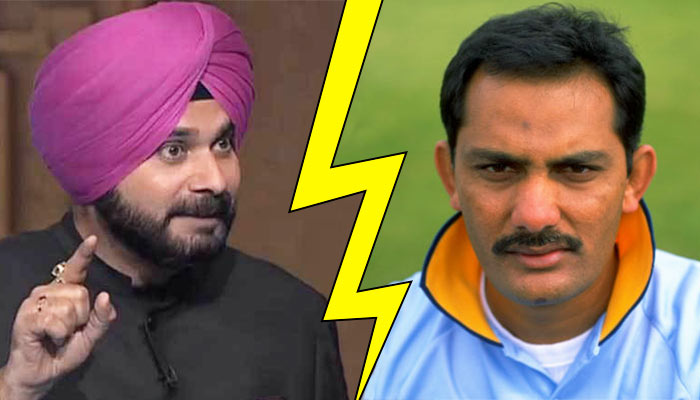 Navjot Singh Sidhu and Azharuddin indulged in controversy in 1996

In 1996 during India’s tour of England, Sidhu walked out from participating in the series ahead of the start of the first Test. The former Indian opener flew back to India after he had a spat with the then Indian captain Mohammad Azharuddin. 15 years later, former BCCI Secretary Jaywant Lele wrote in his book that Azhar had mouthed a Hyderabadi slang which offended Sidhu and resulted in him returning home. 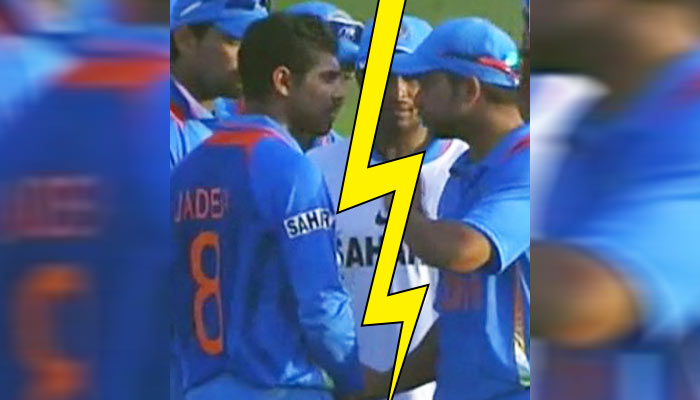 Suresh Raina and Ravindra Jadeja are two most magnificent players to have featured in the Indian cricket team. Both have from time to time helped the team win crucial matches. However, there was a moment when both the players had a heated argument on the field. The incident took place during India’s tour to West Indies in 2013.

The argument began after West Indies lost its 9th wicket to Jadeja’s bowling which ended the 58-run partnership between Sunil Narine and Kemar Roach. Earlier, both the Windies batsmen’s catches were dropped by Raina, off Jadeja’s bowling.

Both the players started fighting in such a way that the then stand-in skipper Virat Kohli and other players intervened to cool the situation down. Later, several media reports revealed that Jadeja had accused Raina of losing interest in fielding because he had lost the captaincy. 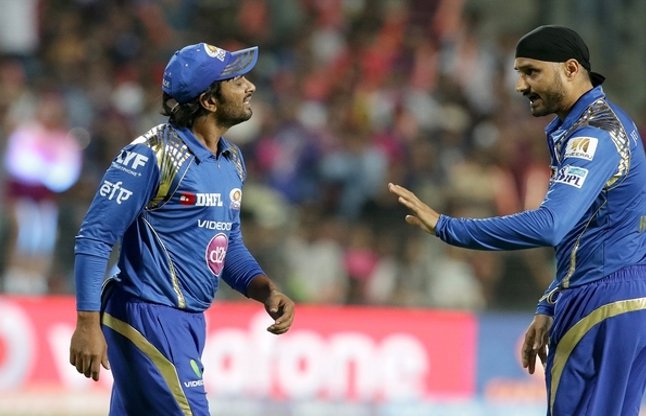 Another heated incident between two capped Indian cricketers was captured on the camera during the 2016 IPL.

During a Mumbai Indians vs Rising Pune Supergiant match, Rayudu fumbled while fielding and missed catching the ball which afterwards went for a boundary. Rayudu’s misfield frustrated Bhajji and he shouted at the fielder. Rayudu couldn’t take the scolding from Harbhajan and hit back at the off-spinner. 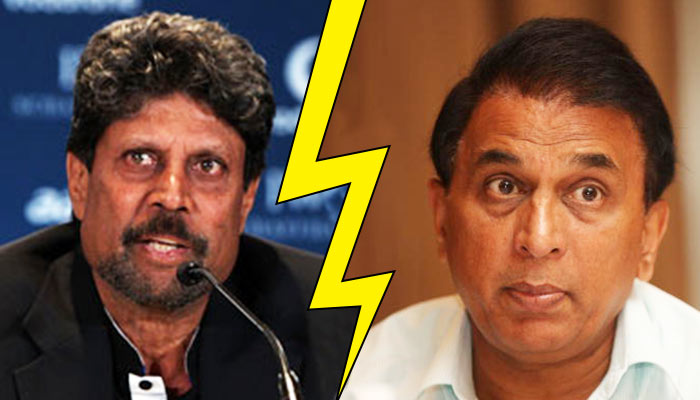 The second Test of the England tour of India played in Delhi in 1984-85 was expected to turn to the hosts’ favour. On the last day, Kapil Dev played a mistimed shot and lost his wicket. Later, the entire batting order collapsed and India lost the game.

Reportedly, Gavaskar was so furious from the result that he dropped Kapil from the Calcutta Test. The crowd turned against the then Test captain and jeered at Gavaskar in the next Test at the Eden Gardens. They also chanted, “No Kapil, No Test.”

Till 2016, it was believed that Sunil Gavaskar had willingly dropped Kapil Dev from the Test squad, however, according to a Times of India report, Gavaskar stated via email that he had nothing to do with Kapil’s drop from the team. The decision was taken by the selection committee before he joined the meeting.