ICC Women World T20 2018 tournament is just around the corner and Harmanpreet Kaur-led India will be looking to win their maiden title this year. Going into the tournament, India boasts of a blend of veteran and young cricketers with the hope of making it past the semi-final — their best performance in World T20s so far.

Even though the Indian side has experienced players like Mithali Raj, Harmanpreet Kaur and Smriti Mandhana, they will need an X-factor in the team. The team is in need of a player who will deliver when it matters the most by playing a whirlwind inning or bowl a rattling spell under tense conditions.

Here is a list of players who may help India in the Caribbean conditions:

1. Jemimah Rodrigues
The 18-year-old batting prodigy Jemimah Rodrigues is touted to be the next big thing of women’s cricket. Jemimah has phenomenal numbers in domestic cricket which resulted in her getting fast-tracked into the national side. In 14 T20I games, the Mumbai batter has already scored 3 half-centuries.

Her technique and temperament have been lauded by many. She can bat up the order and push covert starts into big scores. She can field with energy, save a few runs or take a spectacular catch, and even pitch in with a few overs if a bowler is having a bad day. With an average of 37.33 in T20Is, she is an automatic pick in the playing XI.

2. Pooja Vastrakar
One of the most exciting all-rounders in women’s cricket, Pooja Vastrakar’s return to the squad will be crucial. The 19-year-old fast bowler may have not taken a wicket in 6 ODIs but in the T20I format, she has 12 wickets in 11 games. Her skills with the bat were on display against Australia when she surprised everyone with her attacking play down the order.

In T20 cricket, batting collapses towards the end are common. In circumstances like these, a quickfire knock can prove to be a match-winning one. Pooja can be the ‘Plan B’ for India, a surprise package when the initial plan fails. She is a big-hitter, capable of scoring at an outrageous strike rate.

3. Radha Yadav
Another youngster in the team, the left-arm spinner is consistent with her performances. Radha Yadav can dry up the flow of runs in the middle overs. She might not be a regular in the World Cup playing XI but can be a back-up spin bowler. She had a decent India A vs Australia A T20I series.

Like Jemimah, Radha made her debut at the age of 17, owing to success in domestic cricket. The Baroda bowler has taken 9 wickets in 9 T20Is so far. Also, she is the first women cricketer from Gujarat to play international cricket. 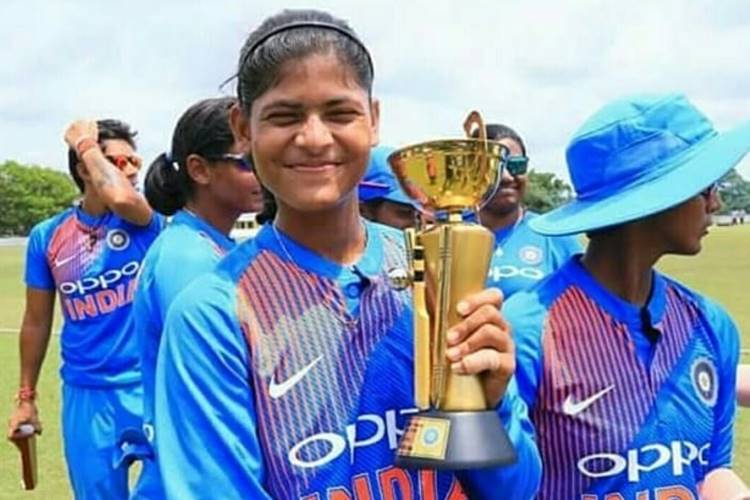 4. Taniya Bhatia
The wicketkeeper with the potential of power-hitting, the perfect combination for T20 cricket. We witnessed a hint of her batting prowess against Sri Lanka recently when she scored a 35-ball 46. Barring that, we have not seen much from the Punjab cricketer in the international arena.

With ball moving around because of the breeze coming from the sea, Reddy’s bowling will come in handy in hot and humid conditions. 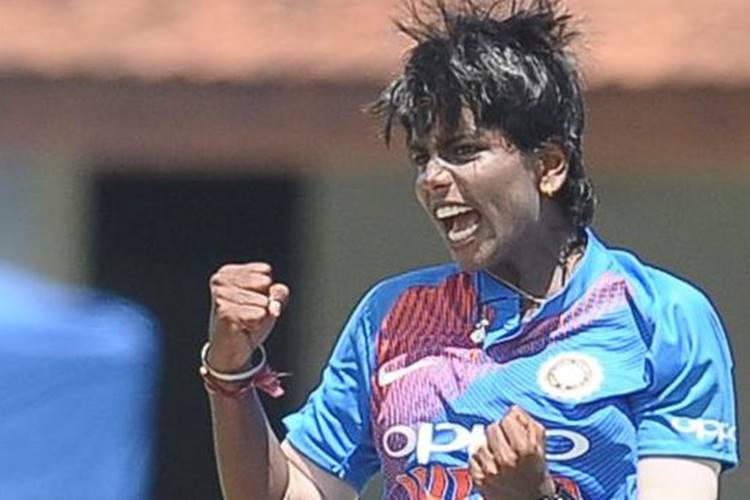 The T20 World Cup 2016 was hosted by India but unfortunately, they were eliminated in the group stages. A lot has changed since then. They will be playing against New Zealand, Pakistan, Ireland and Australia in the group stages. Barring the Ireland fixture, it will be a bumpy ride for the eves. Believe it or not, India are will be the in the tournament.

Presently, Harmanpreet is in brilliant form. Smriti is a big game player. Mithali just scored a century against Australia A. But teams plan beforehand for players of this stature. India will need something extraordinary if they are to dethrone the defending champions. And that extraordinary element has to be the young guns in the side.