Anil Kumble will be required to give another interview if he wants to get reinstated as the coach of team India. BCCI has earlier invited applications for the post after apparently Kumble asked for a hike in pay which did not go down well with the apex body. Already many stalwarts have applied for the job. Some of the frontrunners for this post are Virender Sehwag, who sent a two-line application, Anil Kumble has reapplied, Tom Moody from Australia is there and many others are there in the queue for the top job. Few days back, Ashwin dropped hints that Sehwag could make a good coach without openly backing him. Anil Kumble who is the coach of the Indian cricket team in the ongoing ICC Champions Trophy 2017 where India is defending its title. As India take on Sri Lanka to book a semi final spot for them, Virat Kohli has revealed who will have his support for the job. Anil Kumble has had a great record as a coach. 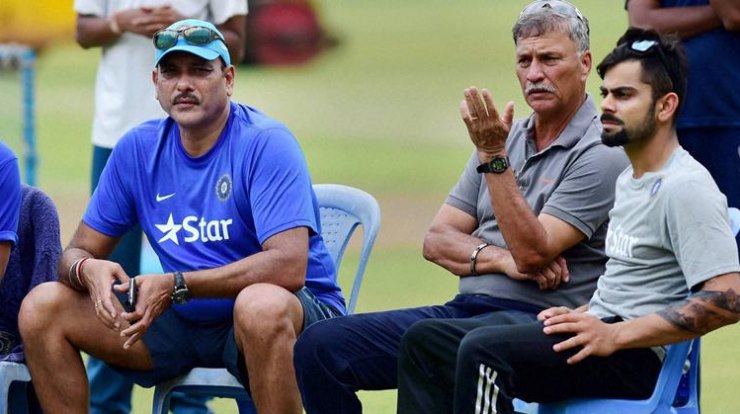 TOI reported that before the Indian team flew to London, Kohli met Sachin and Laxman and suggested them to consider Ravi Shastri’s candidature and invite him for an interview. Shastri was denied last time he filed the application hence it is highly unlikely that he would be considered seriously. 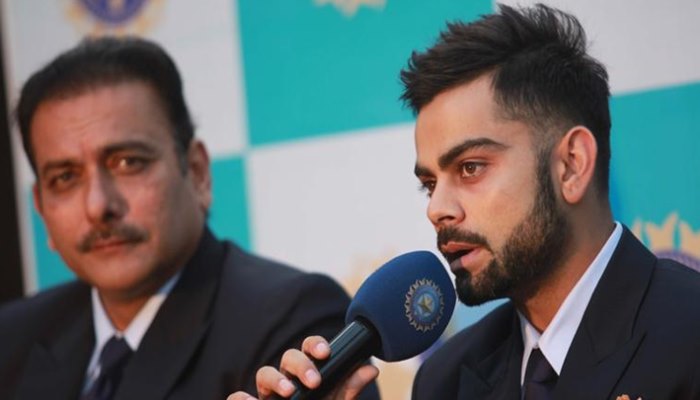 The report further suggested that CAC will only interview Kumble, Sehwag, Moody and Pybus. While there is a slim possibility that the other two Indians who have been shortlisted – Rajput and Dodda Ganesh can be called for the interviews as well. “The interview process would start from either Thursday evening or Friday onwards. The CAC would meet the candidates individually and take the call later,” the source added.