Indian women’s cricket team captain Mithali Raj is committed to elevating the status of the sport to the often highlighted men’s cricket and it’s not only evident in her on field style but also in the manner that she speaks. Recently, when Raj was asked who was her favourite male cricketer on the eve of Women’s World Cup, she hit back like a total boss.

While speaking to ESPNcricinfo at the opening dinner, Mithali Raj was asked by a reporter which men’s cricketer between India and Pakistan was her favourite to which, she replied, “Do you ask the same question to a male cricketer? Do you ask them who their favourite female cricketer is?” As necessary and reasonable as her response was, sadly, it seems to have backfired as the counter argument presented by Twitterati is mainly ignorant and classically sexist. 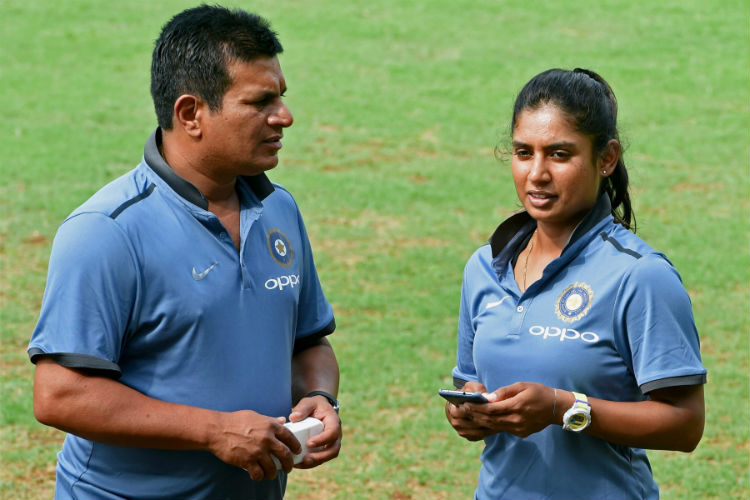 “There’s a lot of difference because we are not a regular on television. Now the BCCI has made an effort that the last two home series have been televised and social media has improved a lot of it but there is a still a lot of catch-up to do in terms of recognition,” Raj added. And evidently, there certainly is a lot to catch up.

Superb response from Indian skipper Mithali Raj. Asked by a reporter who her favourite male player is: “Would you ask a man that?” #WWC17 pic.twitter.com/RqgVLzXp46

How is this superb? All its doing is bringing up unnecessary gender issues…

Arrogance went to her head, this is what happens when a female is given too much bhhav

Why everyone is so excited to extrapolate every goddamn thing to feminism and tag everything is sexist ? He asked a simple question!

Maybe… just maybe… People are reading too much into it. It may not have been a smart question but prime facie can’t be termed sexist too

Nothing special in it bt arrogance…. there r alot more better ways to fight against male chauvinism

Superb response … But nobody is going to watch women’s cricket, even women

While women’s cricket is being uplifted with them receiving a higher daily allowance and earnings per game, these responses clearly indicate that there is still a long way to go before the sport can be treated fairly against men’s cricket.