Soon after Team India lost the second T20 International against New Zealand at Rajkot on November 4, former cricketers started dissecting the defeat. This time their target was former Indian captain and wicket-keeper MS Dhoni. New Zealand dominated with both bat and ball to defeat India by 40 runs in the 2nd T20I at the Saurashtra Cricket Association Stadium.

Opting to bat first on winning the toss, the visitors rode on an unbeaten quickfire century by opener Colin Munro to post 196/2 in their allotted 20 overs.

Munro batted through the innings, smashing 109 runs off 58 deliveries. This is his second century in 34 T20Is. He also became the fourth batsman to score two centuries in T20Is. 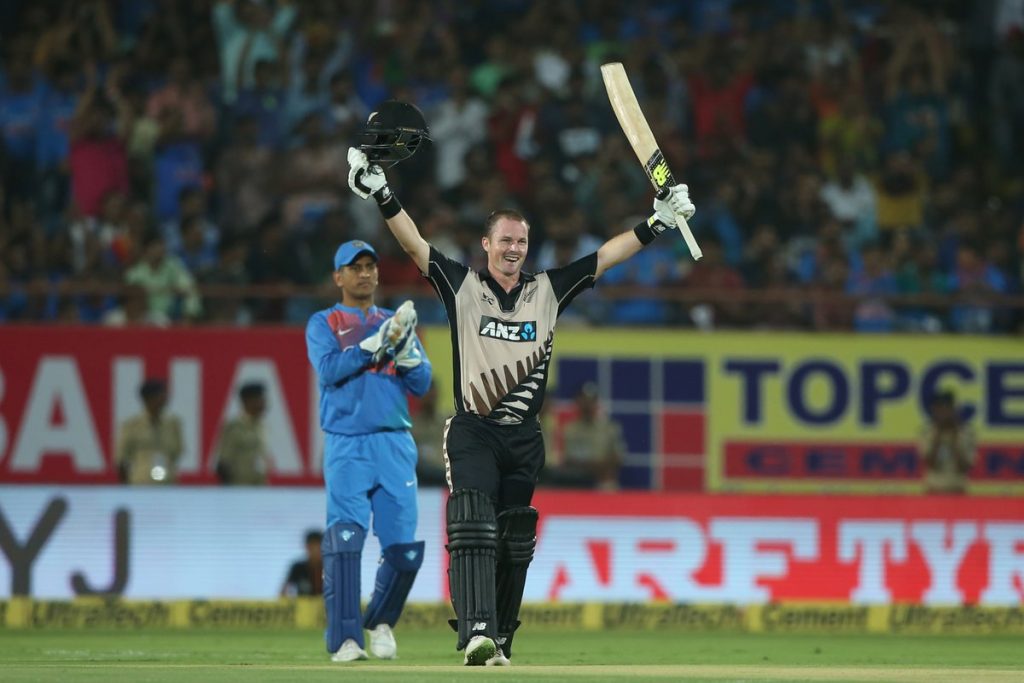 In reply, India suffered major blow in opening overs as they were reduced to 67/4 in 10 overs. MS Dhoni, who came at the crease in 10th over, was struggling to time the ball, rotating the strike and getting boundaries at the right time. Dhoni, known for finishing games in style, failed this time and he was able to score just 49 in 37 balls he faced. In his innings, he smashed 2 fours and 3 sixes. Team India managed a measly156/7 in their allotted 20 overs.

Not amused with the result, former Indian players like Ajit Agarkar, VVS Laxman and Akash Chopra opined that India must start looking for alternatives.

“I think Dhoni should bid adieu to the shortest format of the game and vacant a position for a youngster,” a sports website quoted Ajit Agarkar as sayings.

Agarkar, who holds the record of fastest Indian to 50 wickets in 23 matches, further went on to say that it’s time that India now needs to groom a youngster with keeping the 2020 T20 World Cup in sight. 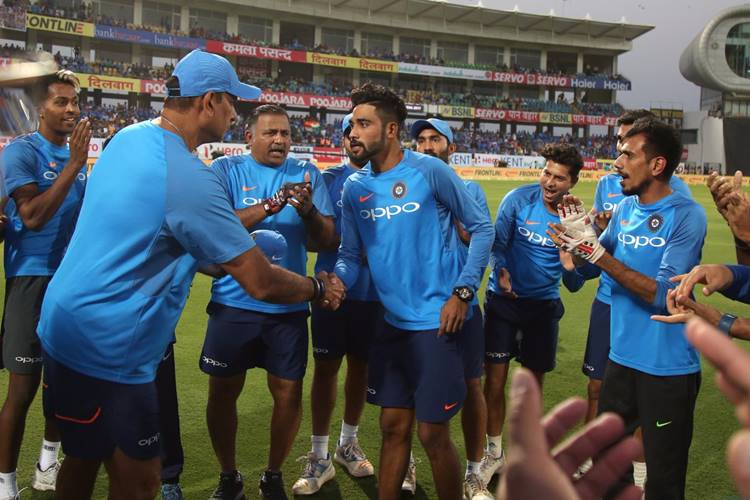 Mohammed Siraj made his T20I debut against New Zealand

Former cricketer and commentator Aakash Chopra too said: “India should look to groom youngsters in T20s so that someone could play Dhoni’s role in 2020 as most probably he would not be around in 2020.”

Another former Indian cricketer, VVS Laxkam also express his views and said that Dhoni must be an integral part of the ODI team but he should now take a call on playing the T20s.

Meanwhile, Kiwis levelled the three-match series at 1-1. The third and the decider T20I match will be played at Trivandrum on November 7.