The number on the back of jerseys you see players donning started during ICC World Cup 1999. According to that rule, captains were supposed to wear jerseys with 1 printed on it and other players could choose whatever they wanted to. Few players kept the tradition going whereas a few were not interested in whatever number jersey they wear. But, a few players chose a particular number because of which that particular numbered jersey became popular. In the current Indian team, players have chosen a particular reason for the number printed on the back of their jerseys. There is a story behind every player choosing a specific number. 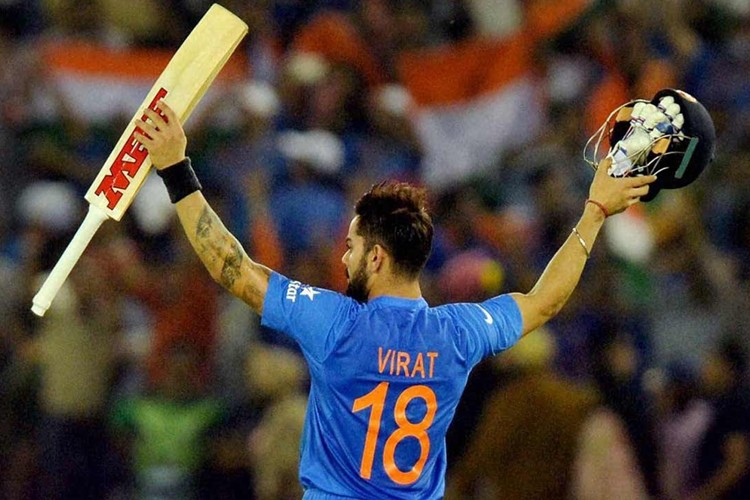 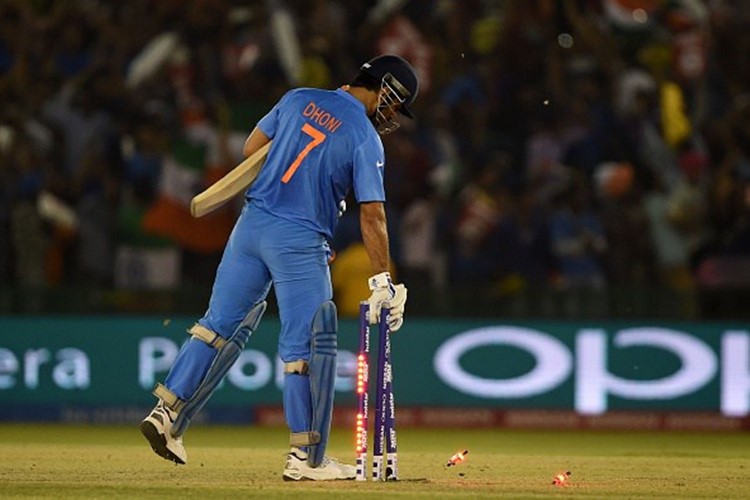 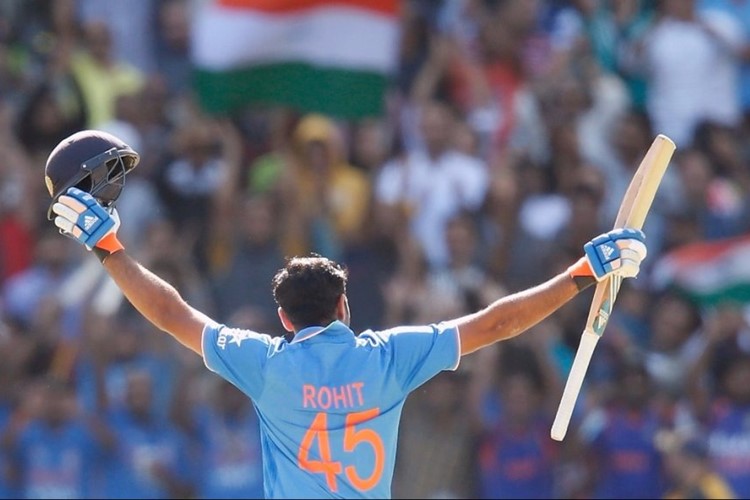 The Indian opener wears the 45-number jersey because his mother chose that number for him. He has been donning the same number jersey since he started playing Under-19 cricket. 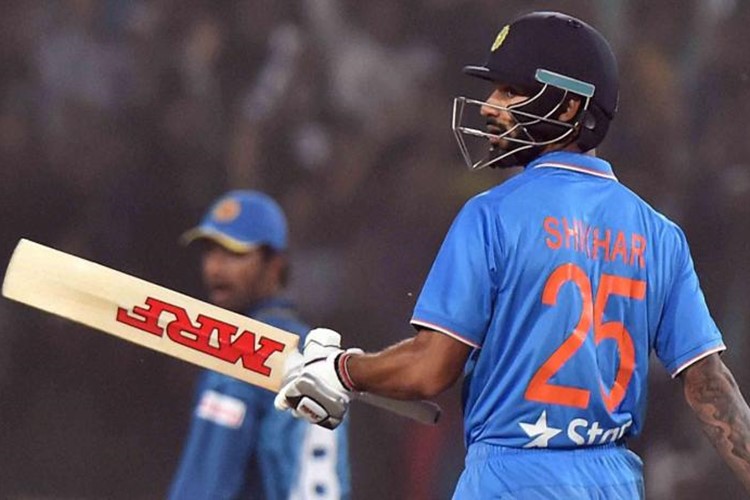 There is a funny reason behind Indian opener Dhawan wearing the 25-number jersey. He wears this jersey to remember the birthday of her wife. Though we hope he does not forget her birthday now, he won’t have any excuse to make. 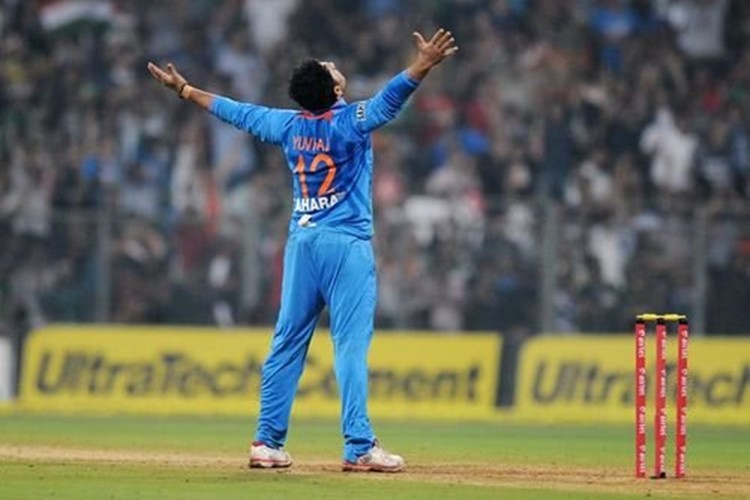 There is a surprising coincidence behind Yuvraj wearing the number 12 jersey. Yuvraj was born on December 12 in the 12th hour of the day at sector 12. I don’t think there is much explaining to do as to why he wears this jersey. It should be pretty understandable now.