It is a daily routine for R Ashwin to get up in the morning, take 5 wickets if India are bowling or score a half-century if the team is batting. His all-round capabilities have not only helped India win many matches, but have also helped the team save crucial games. Owing to his exceptional performances in 2016, Ashwin has achieved another unique feat. The off-spinner from Tamil Nadu has now become the second Indian cricketer to take more than 50 wickets and score 500 plus runs in Tests in a calendar year. 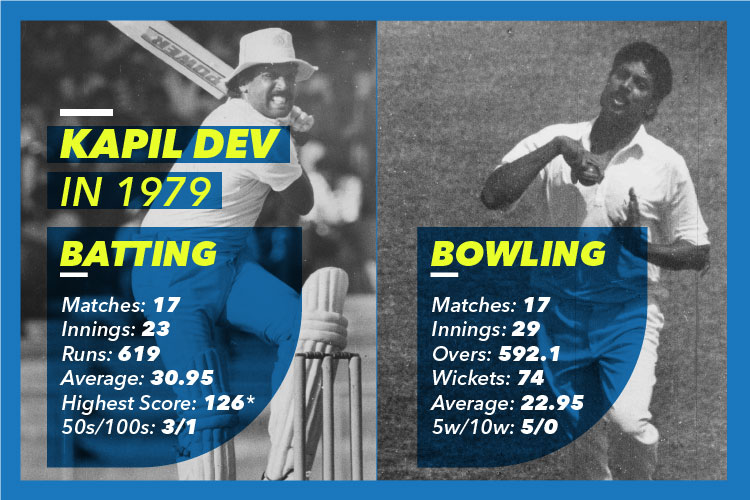 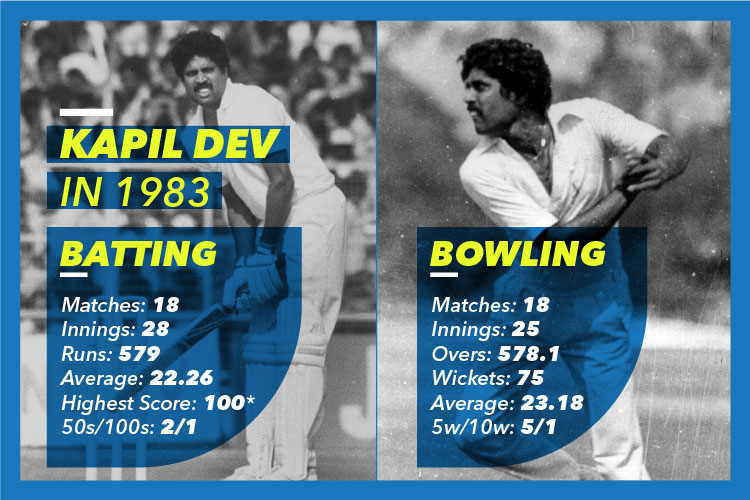 A fast bowling or a spin bowling all-rounder?

While India is still looking for an all-rounder like Kapil Dev who can bowl fast and contribute in the lower-order, Ashwin has ticked the box for India’s long search for an all-rounder. He may not be fast like Kapil, his spin is good enough for India to win. Ashwin became the second fastest in the world to pick up 200 wickets this year, given how Ashwin has been performing, he might as well become India’s leading wicket taker by the time he retires.

While there is a long way to go for Ashwin to achieve what Kapil Dev has done for India, Ashwin is surely on the right track and may even surpass him in the future. Kapil represented India in 131 Test matches. He made 5248 runs in his career with a highest score of 163 runs against Sri Lanka. With a decent average of 31.05, Kapil has 27 half centuries and 8 centuries to his name. With the ball, he has 434 wickets with 23 five-wicket hauls and 2 ten-wicket hauls and an economy of 2.78.

Ashwin, on the other hand, has played 42 matches so far and has scored 1749 runs at an average of 34.98. He has 9 half centuries and 4 centuries to his credit with a highest score of 124 against the West Indies. In the bowling department, he has picked 232 wickets at an average of 24.72. Going at an economy of 2.92, he has picked 22 five-wicket hauls and 6 10-wickets hauls. Can Ashwin become India’s best all-rounder?