Boult was stationed at deep square-leg when he grabbed a one-handed blinder just inside the boundary rope. RCB’s skipper Kohli was left stunned and he couldn’t believe his eyes.

On-field umpire Nandan raised his finger but also referred it to third-umpire to be sure.

Replays showed Boult carried the catch and didn’t touch the rope. Ultimately, Kohli (30) had to walk back to the pavilion. 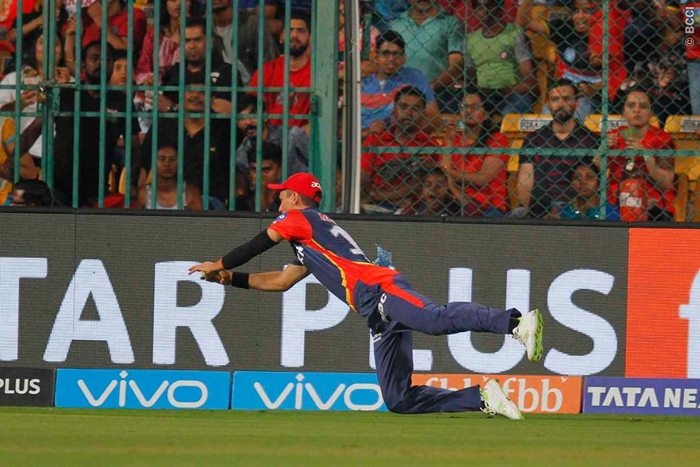 The incident happened on the last ball of the 11 over of RCB’s innings. Harshal Patel bowled full-toss to Kohli, who played it over square leg. Boult came out of nowhere as the ball stuck to his right hand up and he eventually fell in a millimeter in front of the boundary rope.

Earlier, Shreyas Iyer (52) and Rishabh Pant (85) helped Delhi post a fighting 174/5 against RCB after being put into bat by Kohli. 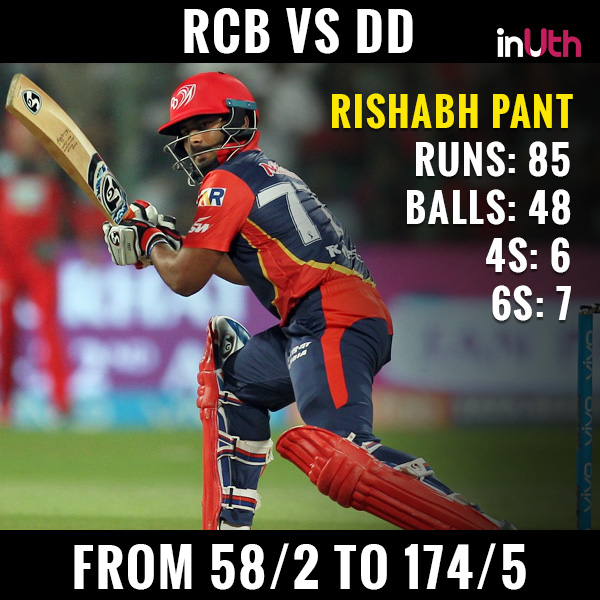 For RCB, Chahal was the pick of the bowlers with figures of 2/22 while Umesh, Anderson and Sundar bagged one wicket apiece.