Syed Khaleel Ahmed was relatively a lesser-known name in the Indian cricket circuit until he bagged a life-changing deal during the Indian Premier League (2018) mega-auction held in January. Sunrisers Hyderabad (SRH) bought this left-arm medium pacer for a whopping Rs 3 crore which was something unbelievable for Khaleel.

Hailing from a small city called Tonk in Rajasthan, Khaleel is a son of a compounder. For those who don’t know, Khaleel was an integral part of the Indian U-19 World Cup squad in 2016 which was guided by coach Rahul Dravid and led by wicketkeeper-batsman Ishan Kishan.

We’ve got the need for speed in #IPL2018! #Sunrisers pick up another young pace bowler with tons of potential in Khaleel Ahmed. #OrangeArmy #IPLAuction #LiveOrange pic.twitter.com/C5ac1YhkeZ

Despite a not-so-impressive domestic track record, Khaleel caught everyone’s attention with his performance in the U-19 World Cup. Later he was roped in by Delhi Daredevils where he spent two seasons — 2016 and 2017. However, in 2018, his fortunes changed overnight as his hard work paid off and he was recruited in the SRH orange army. 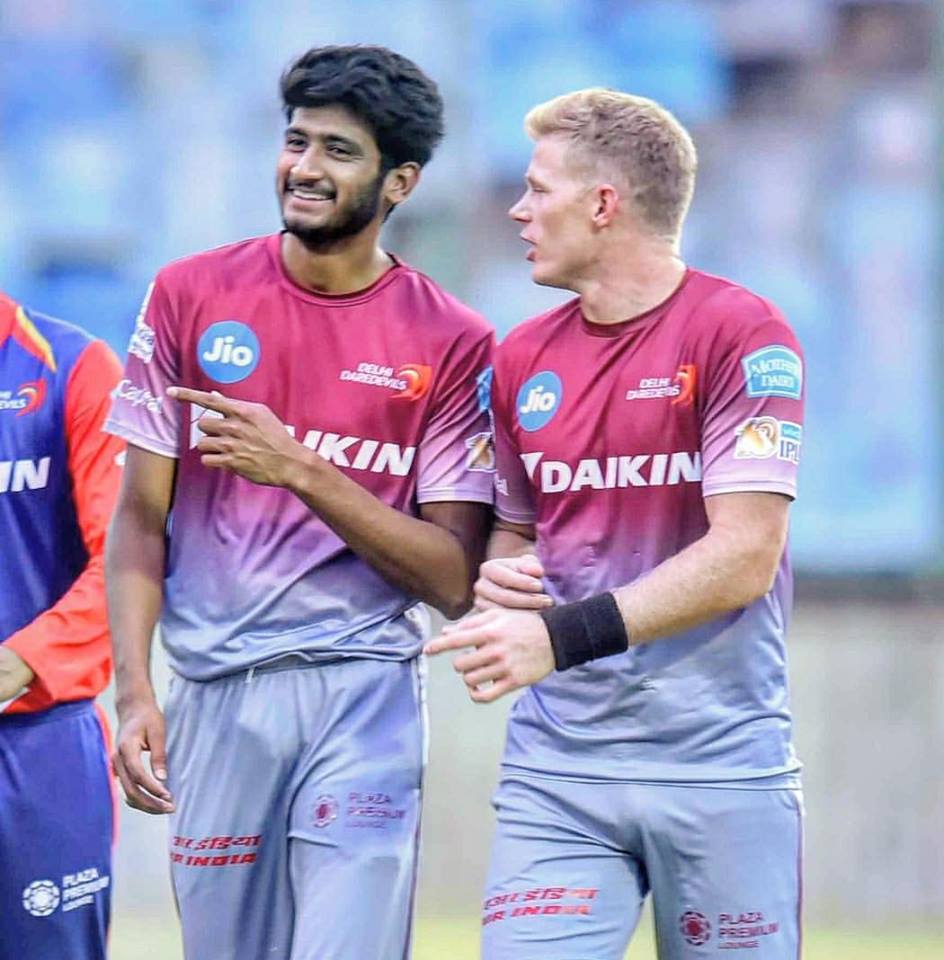 Khaleel’s road to this feat was not at all easy. His parents, especially his father, was not an admirer of the gentlemen’s game. He even tried to dissuade his son from playing. But it was Khaleel’s coach Imtiyaz Ali Khan who came forward and convinced his father to let him continue playing.

Khaleel’s Achievements
Though he had played only two first-class games and has 2 wickets to his name, the recent Syed Mushtaq Ali Trophy helped him get the massive Rs 3 crore contract. He played 10 games and took a total of 17 wickets. He ended up being the second highest wicket-taker in the tournament with an exceptional average of 15.53.

Problems faced in his hometown
Being a small city, Tonk doesn’t have amenities which could help develop a brewing cricketer. Even Khaleel said in an interview that for someone in Tonk, cricket was just perceived as a threat to the children’s studies. Ever since he bagged a huge deal with SRH, Khaleel is currently aiming to buy a house for his parents in Jaipur. He believes that shifting to Jaipur will help him focus better on his training as the ‘Pink City’ houses decent cricket academies.

Zaheer Khan is Khaleel’s idol
Khaleel took up this sport after getting inspired by Zaheer Khan. He was a part of Delhi Daredevils alongside Zaheer and is determined to perform for his new team under the leadership of Kane Williamson.