IPL 2018 kickstarted with the opening ceremony at the Wankhede Stadium, Mumbai. Baahubali actress Tamannah Bhatia sizzled and grooved at the IPL Opening Ceremony in her pink outfit. Along with her, Varun Dhawan, Prabhu Deva also lit up the already glittering VIVO Indian Premier League 2018 Opening Ceremony that took place at Wankhede Stadium, Mumbai on April 7. The Indian cricketing summer is here and the opening night will see defending champions Mumbai Indians taking on old nemesis Chennai Super Kings. CSK is making a comeback after a period of 2 years. 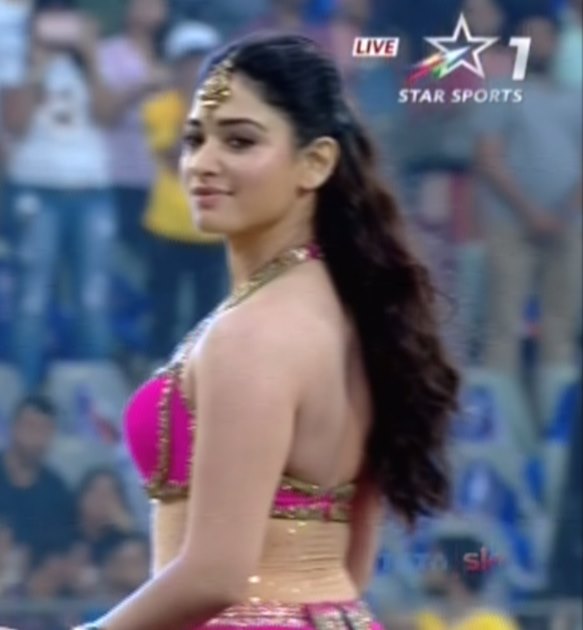 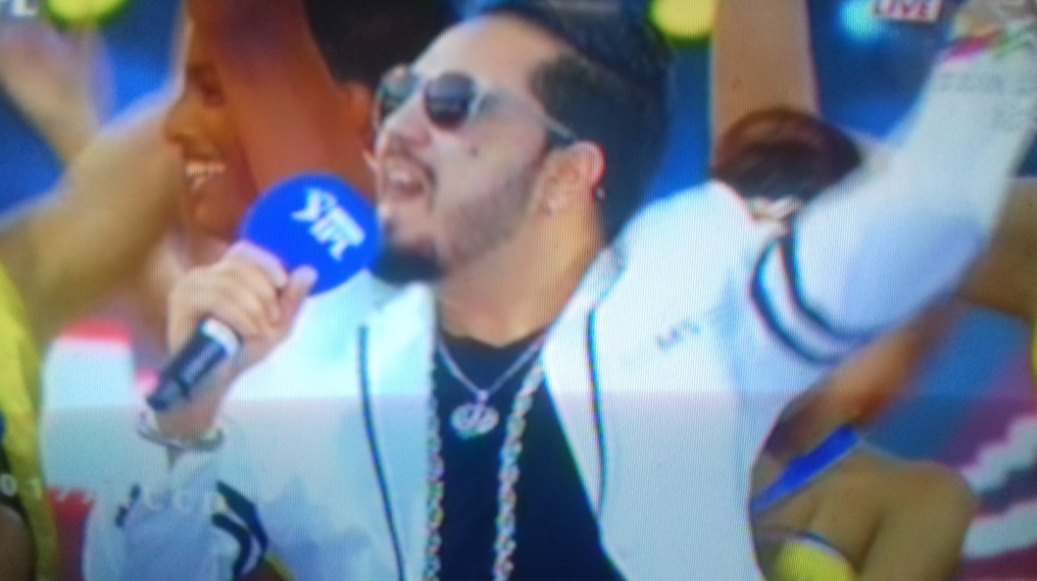 He was seen wearing a white jacket. Jacqueline Fernandez also raised the mercury level with her entry with a hit number from Dishoom. 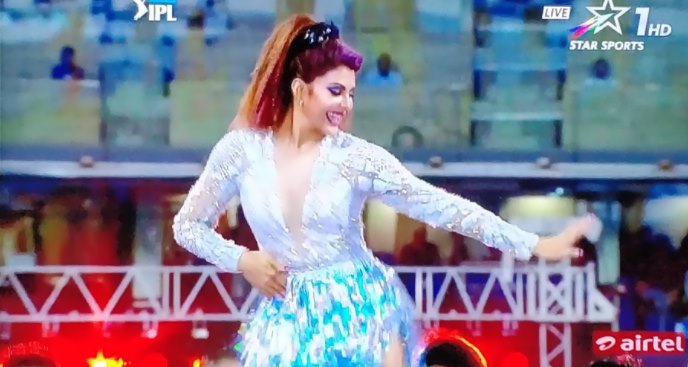 Hrithik Roshan was the star attraction at the opening ceremony and rightly so was the last to perform.

Watched @iHrithik at the #IPL2018OpeningCeremony. This man literally sets the stage on FIRE! Every single time __ He dances with such energy and grace.. owns the stage! #IPL2018 pic.twitter.com/MKfOjR4BA7

Earlier, Ranveer Singh was slated to perform but backed out at the last minute when he picked up a shoulder injury. Varun Dhawan replaced him and did a good job. A jam-packed Wankhede Stadium had the time of their lives, as they got to see their favourite tinsel-town stars under one roof.

Here is how Twitter reacted to the opening ceremony.

@IPL one of the worst opening ceremony I have seen these years, in short not as enthusiastic as compared to rest of the years. _

IPL opening ceremony is big bore___
Don’t need it, get back to cricket!

@BCCI
@IPL#OpeningCeremony
We need cultures and dances being showcased from various states of India..Less of Bollywood which we watch daily on TVs

It surely seems the fans are not impressed with the IPL Opening Ceremony 2018. It could be because the benchmark has been set so high that it is hard to beat.

Chennai Super Kings has won the toss and opted to field first.