When the news of Dhoni being retained by CSK became official, there was a sense of euphoria all across Chennai. It seemed as if their lad was coming back home. Well, that is not entirely the case as Dhoni is Ranchi-born. But he played and led CSK to two IPL titles, hence he is followed like a demi-god in Chennai. CSK is making a comeback in the tournament after being suspended for 2 years.

In this article, we will list out records that Dhoni may threaten to break in the IPL tournament opener.

Most dismissals:
It is surprising to see that MS Dhoni is not on the top of the table on this; he is at Number 2. MS Dhoni has 102 dismissals (catches & stumpings) to his name, whereas Dinesh Karthik has affected 106 dismissals. Chennai Super Kings will lock horns with Mumbai Indians in the IPL opener and this is one record will be under threat. If Dhoni has a good day, he could go past Karthik. 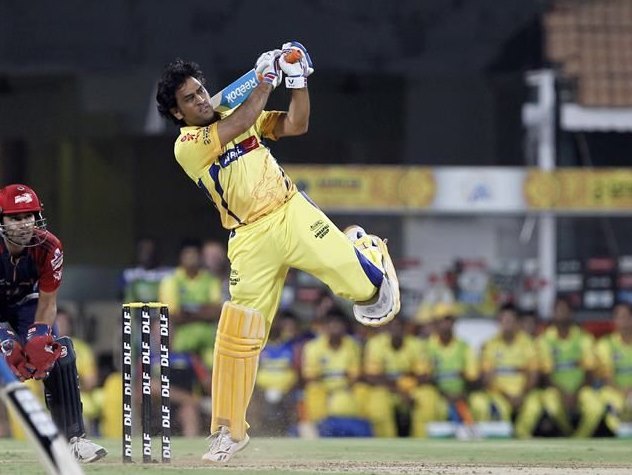 Most stumpings:
MS Dhoni has the opportunity to pip Robin Uthappa to break this record in the tournament opener itself. Robin has affected 32 stumpings in the history of IPL, which is the highest. MS Dhoni only just behind in this race, with 30 stumpings to his name.

If these records are not breached in the tournament opener, they might be broken by the end of the season.

MS Dhoni has a lot of records to his name and is in the queue to break quite a few of them in upcoming IPL 2018. He can go past Robin also to become the wicketkeeper with the highest number of runs in IPL history. He needs 174 runs to go past Robin.