Indian Premier League 2018 champions Chennai Super Kings (CSK) received a grand welcome upon their arrival at Chennai airport on May 28.

MS Dhoni-led CSK side thrashed Sunrisers Hyderabad (SRH) in a one-sided match at the IPL 2018 finals held at the Wankhede Stadium in Mumbai on May 27. This was Chennai’s third title victory in IPL history. They previously emerged as winners in 2010 and 2011.

Here’s how CSK squad were welcomed by Chennai crowd: 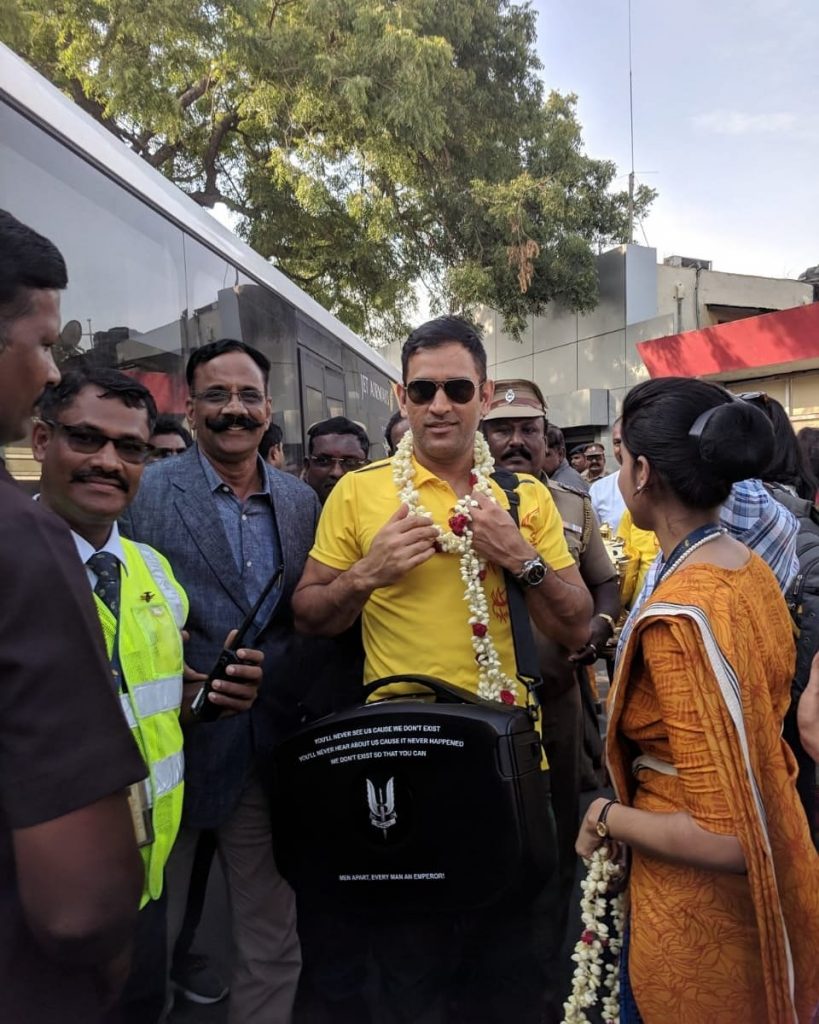 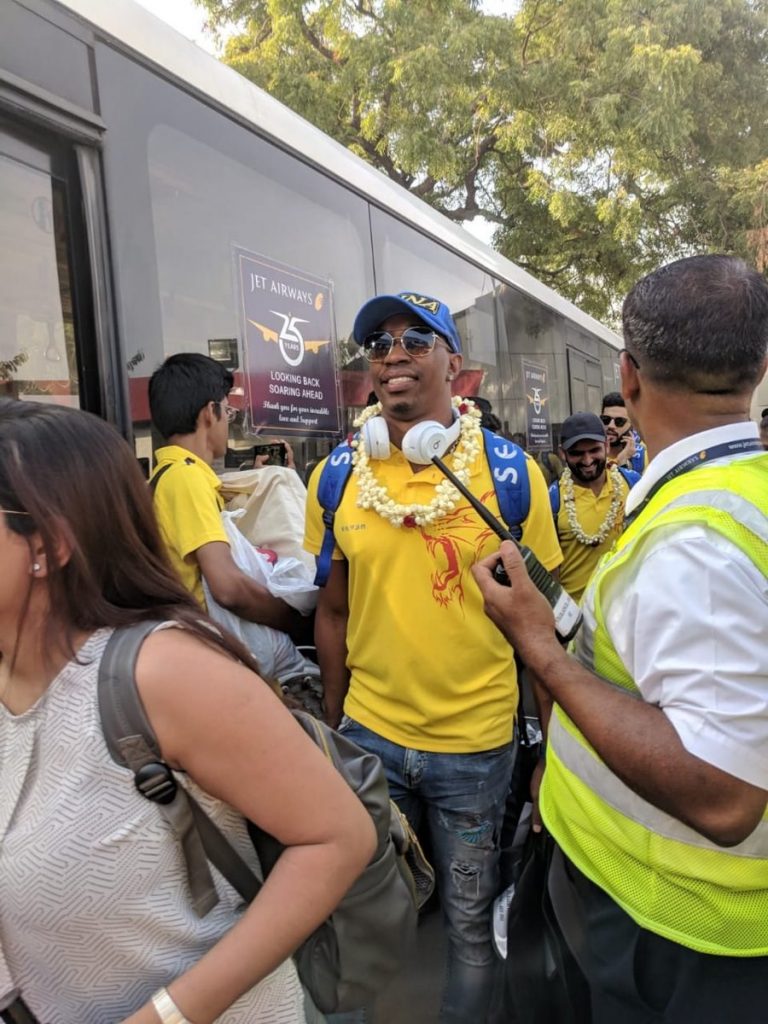 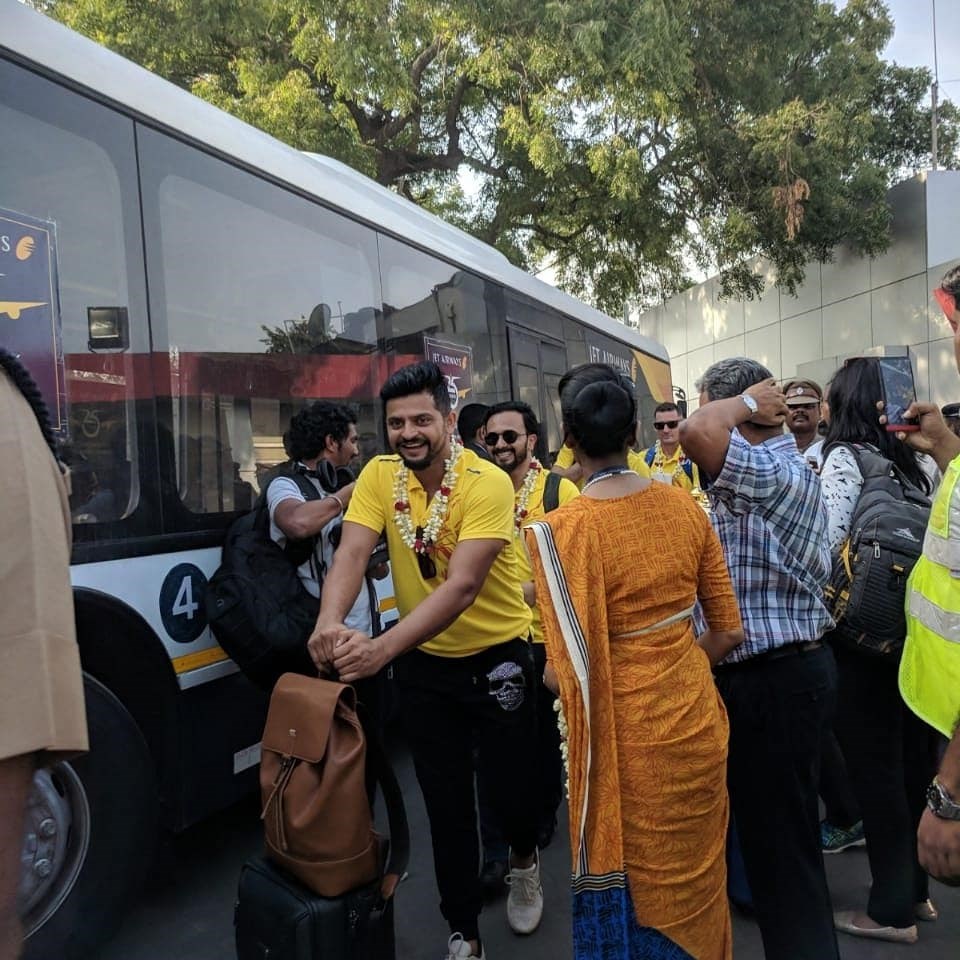 Earlier, Shane Watson won the ‘Man of the Match’ award and single-handedly guided his team to the victory with an unbeaten 117. This was Watson’s second century of the season.