The Indian Premier League auctions which will take place on January 27-28 in Bengaluru is what all franchises are eyeing. They are already doing all the backdoor analysis of players, to know who is in a good form and who is not. This is a very crucial time for unknown players to come into the limelight and strike a deal that will elevate their careers to the next level.

With the IPL retentions done and dusted, it is time to make the most of the auctions with the remaining purchasing money left in the purse. How the teams use their right to match card will also be an interesting watch. A right-to-match card gives the franchise the opportunity to buy back its player during the auction by matching the highest bid made for the player by another franchise, once the bidding is over.

As it is expected that the auctions may bring up a lot of surprises, here is a list of five players who are international stars but may go unsold:

‘Slinga’ Malinga, as he is fondly referred to, was the best T20I bowler before he suffered multiple injuries in 2016 and had to take a forced break from the game. He has been a regular for the Mumbai Indians outfit in the past. Malinga is well known for his change of pace and lethal yorkers. But going by current form, he would be rusty and it is highly unlikely that any franchise would loosen its purse for Malinga. 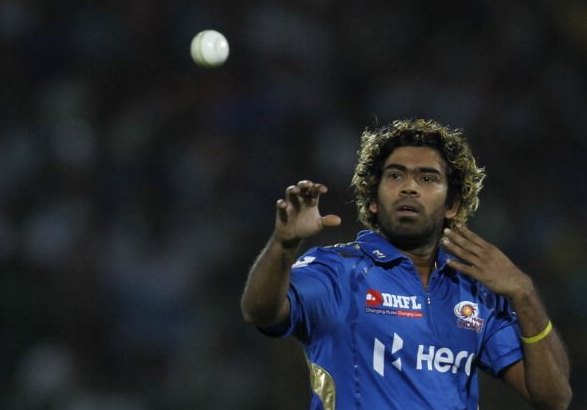 The tall and lanky bowler who represented teams like Kolkata Knight Riders and Kings XI Punjab in the past may go unsold again because he has not played a lot of matches recently. A big problem with Ishant Sharma in the shortest format is the fact that he does not have a lot of variations, like Lasith Malinga, for instance 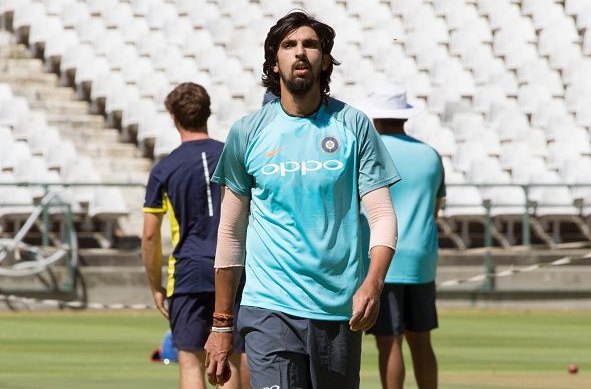 The South African may not catch the eye of a bidder because he has been out of the game for about 13 months. He made a comeback against India in the Newlands Test where he looked lethal. But as fate would have it, he again picked up a heel injury during the Test match, just showing that he is prone to get injured.

Steyn has been a part of Deccan Chargers and Sunrisers Hyderabad in the past. The Protean has played 90 IPL matches and scalped 92 wickets at an average of 25 and an economy rate of 6.72. 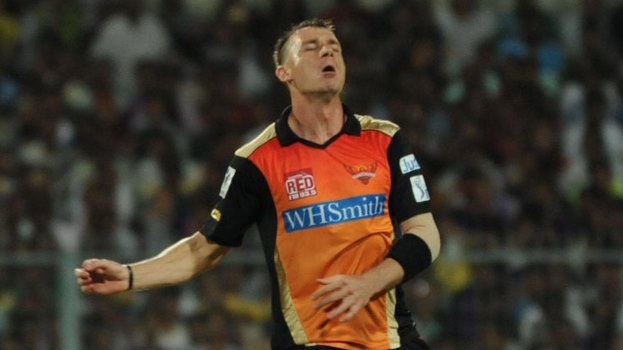 Just like others, he is injury prone which is why franchisees will feel reluctant to splurge a lot of money on the newly-appointed limited-overs captain. He is a utility player who can bat as well as bowl, and yet he may not find a buyer. Another reason could be that he takes time to get going which is something one cannot afford to do in T20 cricket. 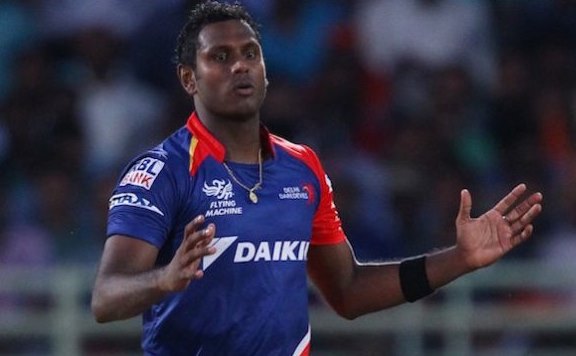 Former English captain renowned to be a T20 specialist has not played a lot of matches in the recent past. Morgan has been an IPL pro, he has played for Kolkata Knight Riders, Sunrisers Hyderabad and Kings XI Punjab. The middle-order batsman has the potential of clearing the ground with ease.

However, he could actually go unsold because he comes in at the fag end of the innings when the team needs a finishing-kick because there are many such players in the queue who are good at finishing the innings.

In 52 matches in the IPL, Morgan has scored 854 runs at an average of 21.35 and with a strike rate of 121.13, an underwhelming statistic for a player of Morgan’s stature. 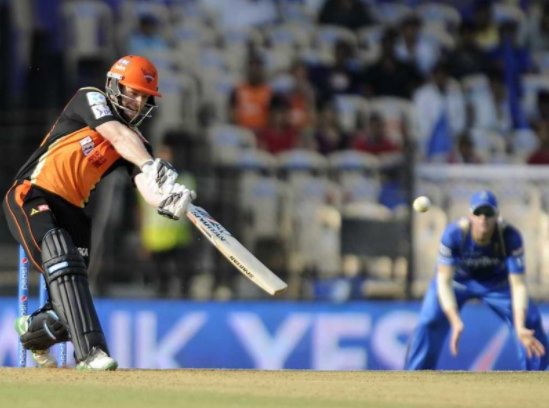 As of now we can only wait and watch as we near the auction date.