The much-anticipated eleventh edition of the Indian Premier League (IPL) is all set to entertain cricket fanatics all over the world from April 7. All the eight franchises have pulled up their socks in the race to lift the trophy this year. The think tanks from each team have roped in a bagful of talents in their camp after spending millions. And now, it has to be seen which player turns out to be the ‘trump card’ for the respective sides.

A huge amount of money has been spent on purchasing capped/uncapped youngsters. Some of them have the experience of playing in this competition and talents of a few others are yet to be tested in this cash-rich tournament.

Ahead of the forthcoming season, let’s have a look at those players from each team who could create a difference for their sides:

Bought for Rs 1 Crore, Imran Tahir will once again be playing alongside MS Dhoni but this time, in the yellow Chennaian jersey. He had a decent 2017 season and he recently came out with flying colours in the Pakistan Super League (PSL). While playing for the Multan Sultans, he claimed a hat-trick. If he carries the same form on the Indian soil, it could be a big plus for the team which seems to be the most experienced on paper. 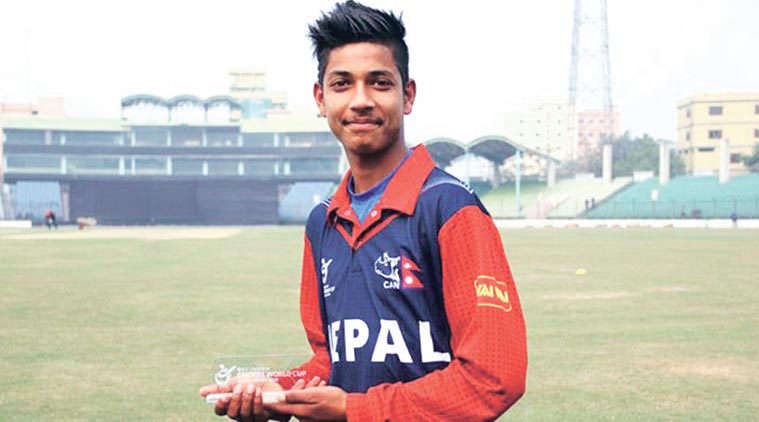 With the homecoming of Gautam Gambhir, the Delhi franchise has found a gem from the neighbouring nation Nepal, to put the opponent batsmen under pressure. The 17-year-old bowled some crucial spells in the ongoing ICC World Cup 2019 qualifiers and helped his team get the ODI status. He has played a total of 21 List A matches and has picked up 42 wickets at an economy rate of 4.04.

ALSO READ: #MuchAmaze: Meet The Other Afridi, He Is One-Legged & Wants To Bowl As Fast As Shoaib Akhtar! 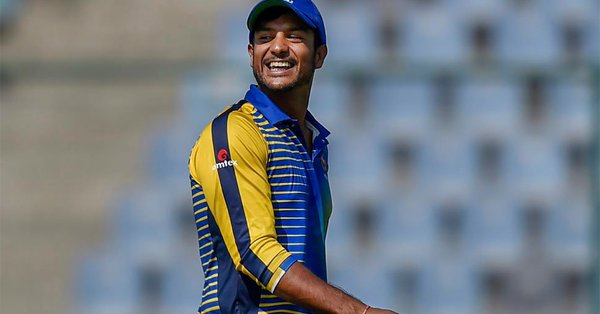 Mayank is one of the most experienced uncapped Indian batsmen on the list. He has been a part of this tournament since 2011. He has played 53 matches in total and has scored 814 runs including 3 fifties. Mayank is currently enjoying the purple patch in the domestic circuit as he has scored more than 2000 runs. He has played 100 domestic T20s so far and has scored 2220 runs at an average of 24.66. 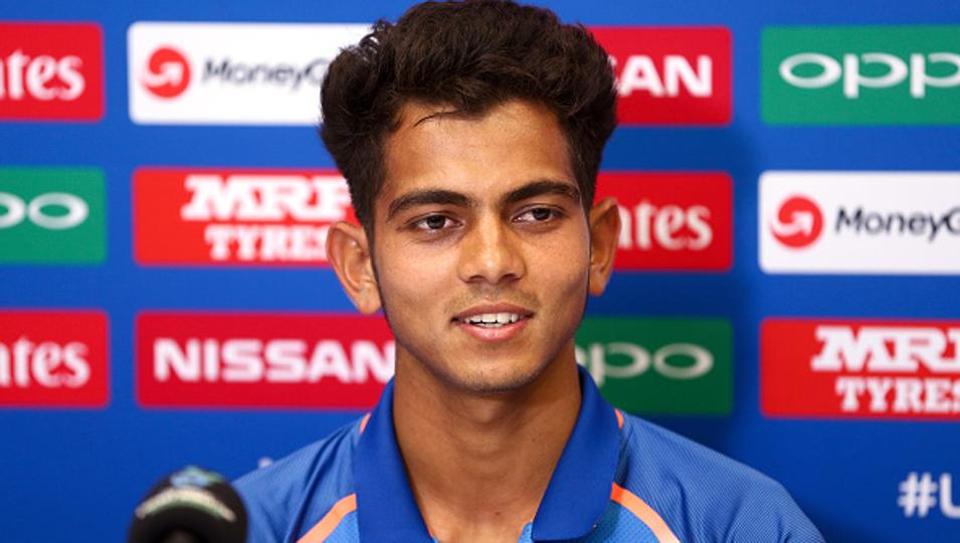 Nagarkoti is one of the youngest Indian speedsters to have created a buzz with his bowling speed in the recently concluded U-19 World Cup held in New Zealand. Kolkata bought this Rajasthan teenager for a huge price of Rs 3.2 crore. He picked up 9 wickets in the tournament which brought him under the eye of selectors, with speculations about his place in the Indian dressing room rife. With his pace, he can potentially shatter the opponent batting line-up with a controlled economy. 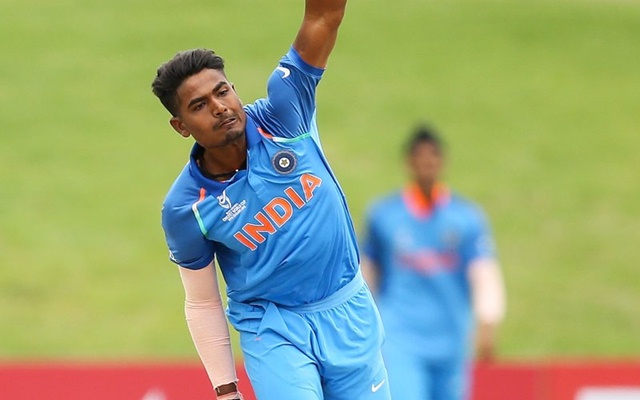 The Bengali slow left-arm orthodox bowler from Jharkhand left a special mark in the U-19 World Cup. He ended the tournament with 14 wickets under his belt at an economy of 3.84. He remained the highest wicket-taker of the tournament which earned him a spot in the Mumbai Indians dressing room. He was bought for his base price of Rs 20 lakh. 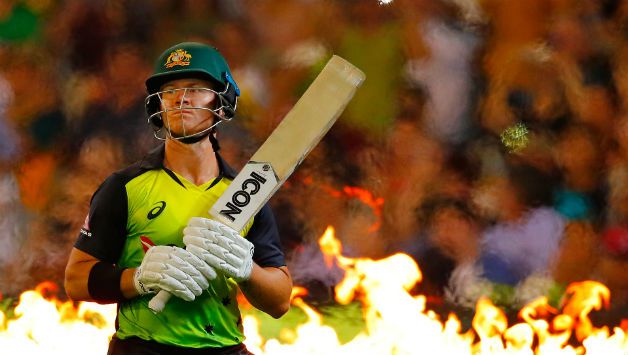 The Aussie batsman, who has an ability to bowl well, hopped into the limelight with his performance in the recently concluded Big Bash League (BBL) 2017/18. He played 11 matches and scored a whopping 572 runs at a strike rate of 148.57, including 4 fifties and a century. Due to his emphatic all-round performance for Hobart Hurricanes, he got a call-up for the national T20 Squad against England. In this IPL season, he could be a suitable opening option for Rajasthan. 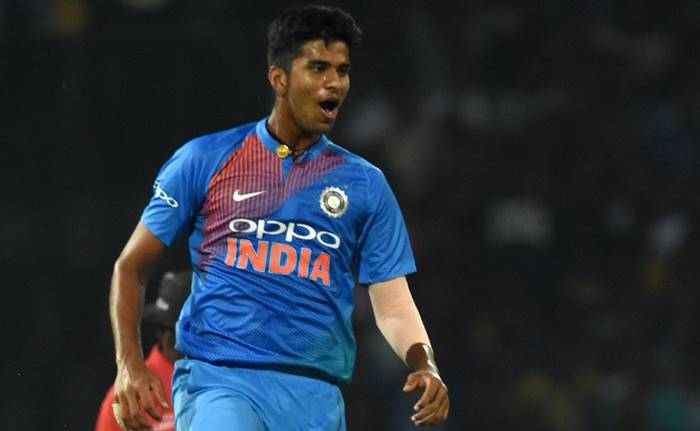 In the recently concluded Nidahas Trophy Tri-series, when half of Team India’s big players were rested, Sundar came out with a phenomenal bowling show. In six games (2 against Sri Lanka and 3 against Bangladesh), Sundar picked up 8 wickets while keeping his economy under 6. He grabbed the ‘Man of the Series’ award for his bowling performance. He picked the same number of wickets in last year’s IPL while representing Steve Smith-led Rising Pune Supergiant. With more experience in his bag, he can be the trump card for his team.

ALSO READ: Batsmen With Most Sixes In IPL So Far, Know Where MS Dhoni, Virat Kohli Stand On The List 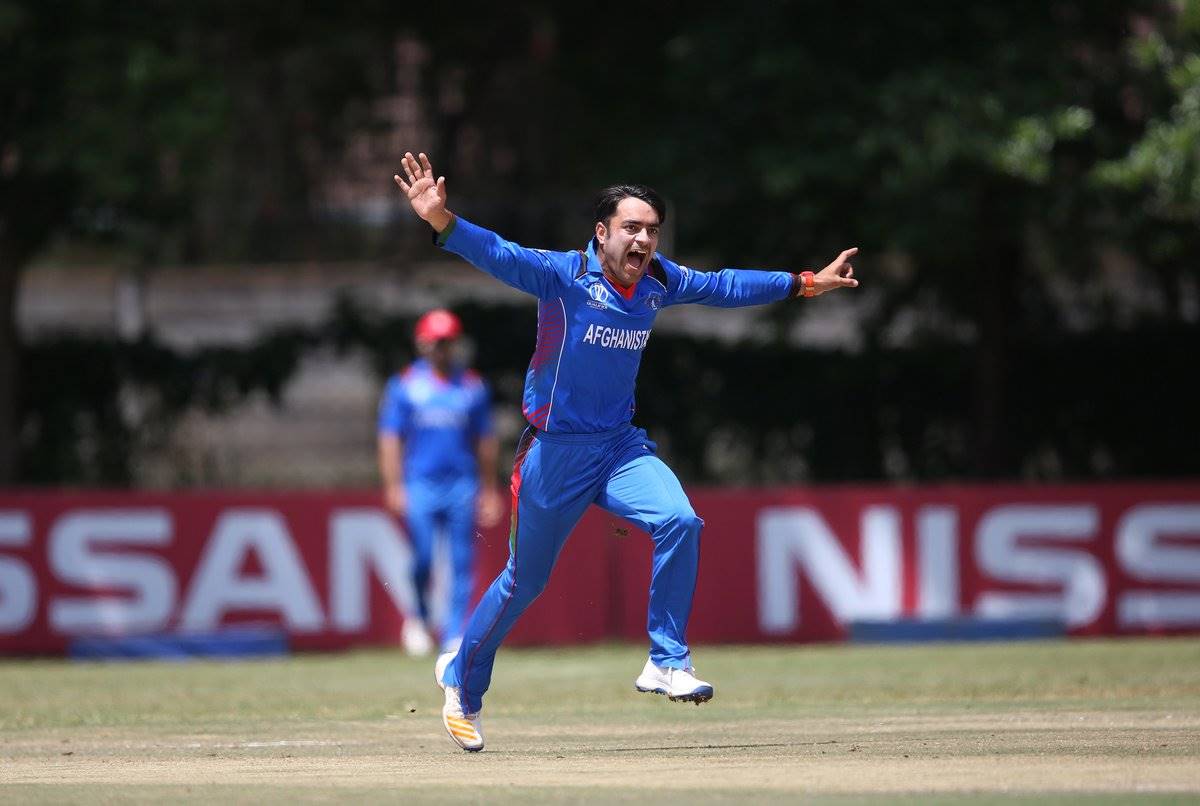 In the IPL 2017, he made his debut and rocked the tournament with his performance. He became the first bowler to grab the Purple Cap and ended up taking 17 wickets in 14 games. Since then, he has become the favourite of every nation’s cricket league. In 29 T20Is he played for Afghanistan, he has taken 33 wickets so far. The SRH side got him back for this season and he could definitely prove to be the game changer for them this year.