Indian cricketers Rohit Sharma, Hardik Pandya and vice-captain of the Test team Ajinkya Rahane just got a new super short hairstyle and the credit goes to well-known ‘Hair Mafia’ Aalim Hakim. The cricketers got a trendy makeover just ahead of their Sri Lankan tour. Aalim Hakim is currently the most wanted hairstylist in Bollywood. From actors like Shahid Kapoor, Ranbir Kapoor, Arjun Kapoor to Ajay Devgn and Sanjay Dutt he styles them all. His hair academy in Bandra West in Mumbai charge around Rs 4,000 for men’s hair cut and approximately Rs 5,000 for women’s hair cut. 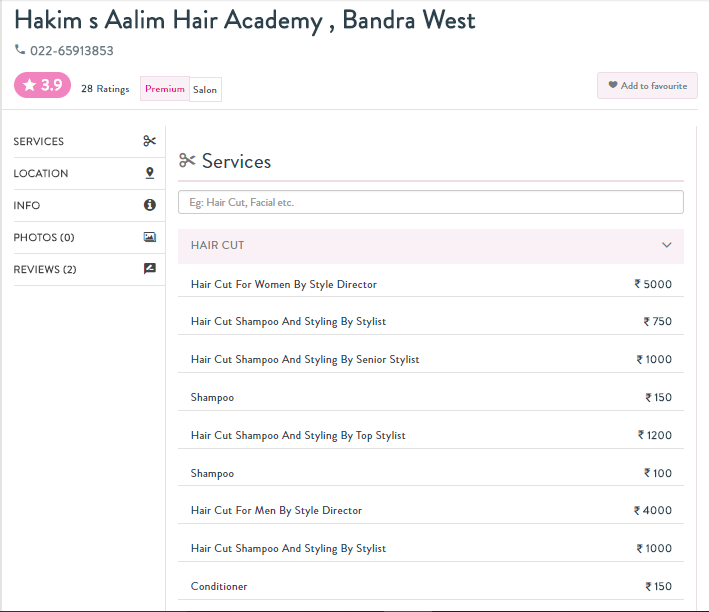 Soon after his makeover, Ajinkya Rahane took to his official Instagram handle and shared a picture in which he could be seen with renowned hair stylist Alim Hakim. In a pots he wrote: ”Never a bad hair day when this man @aalimhakim is around.”

Hardik Pandya too took to his Twitter handle to thank Aalim. He wrote: “I have to say you are a true magician @aalimhakim .. I so loved it #TeamHakimsAalim #HARocks #hardikpandya #AalimHakim”.

Earlier, India’s opening batsman Rohit Sharma, who makes a comeback in the Test squad, too visited Aalim Hakim for having a stylish hair-cut. He posted a picture himself on his Instagram account an captioned it as ‘#YayOrNay?’

Check Out Their Pictures Here:

The Board of Control for Cricket in India (BCCI) on July 9 announced the 16-member squad for India’s upcoming tour of Sri Lanka. Star batsman Rohit Sharma and pacer Mohammad Shami were re-called for the Sri Lanka tour scheduled to be held from July 26 to September 6

Rohit Sharma and Mohammad Shami, who were dropped from the four match Test rubber against Australia in February, replaced middle-order batsman Karun Nair and all-rounder Jayant Yadav for the Sri Lanka tour.