After whitewashing the host Sri Lanka 3-0 in the Test series, the men in blue, led by Virat Kohli, are all set to take on the Lankans in the 5-match One Day International series, starting 20th August. Shikhar Dhawan was declared the man of the series in the Test and would be looking forward to continuing India’s winning streak in the blues. Team India remained in Kandy after completing the last Test in under 3 days. Virat Kohli, along with other Indian cricketers, hoisted the tricolour on the occasion of India’s 71st Independence Day.

Virat Kohli and team India arrived at Dambulla on Thursday for the first One Day International. BCCI posted a few pictures of the team’s arrival. In the picture, you can see the players being welcomed by the hotel staff. MS Dhoni was seen wearing a red t-shirt, whereas all the other players wore white jerseys. Locals were also present to greet the visitors at their arrival.

Kohli is seen in a hat while Rohit Sharma was greeted by flowers by locals outside the Dambulla stadium. Rohit didn’t feature in any of the three Tests which India won.

At Dambulla for the ODIs now, another beautiful location. __ pic.twitter.com/StkAZQzUGh 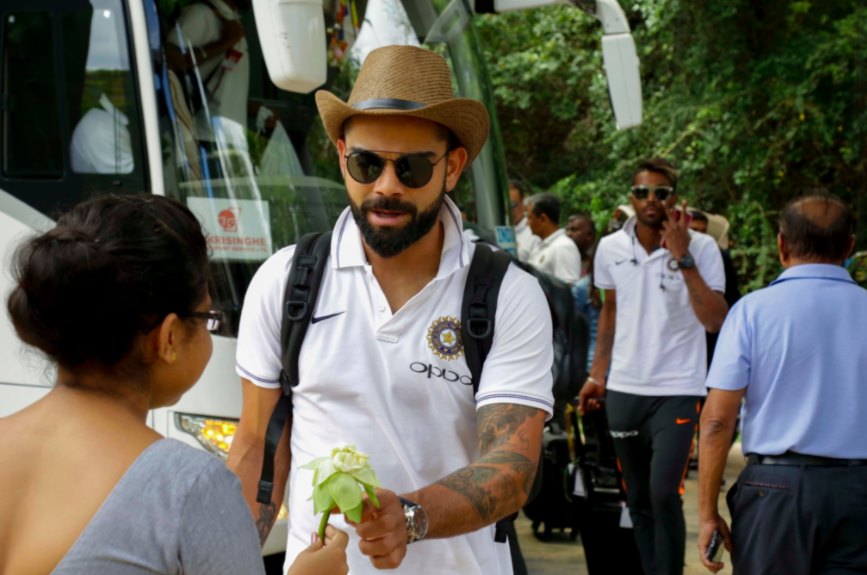 Virat Kohli on arrival at Dambulla

Dhoni, wearing a red T-shirt, was seen grabbing an ice cream on his arrival. 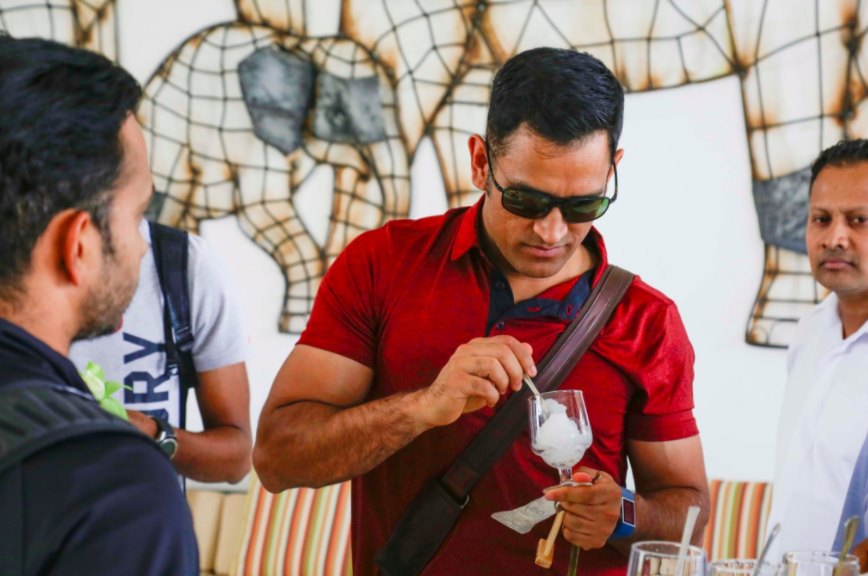 Dhoni looked very relaxed ahead of the series, this could be a big litmus test for the maverick batsman-keeper. 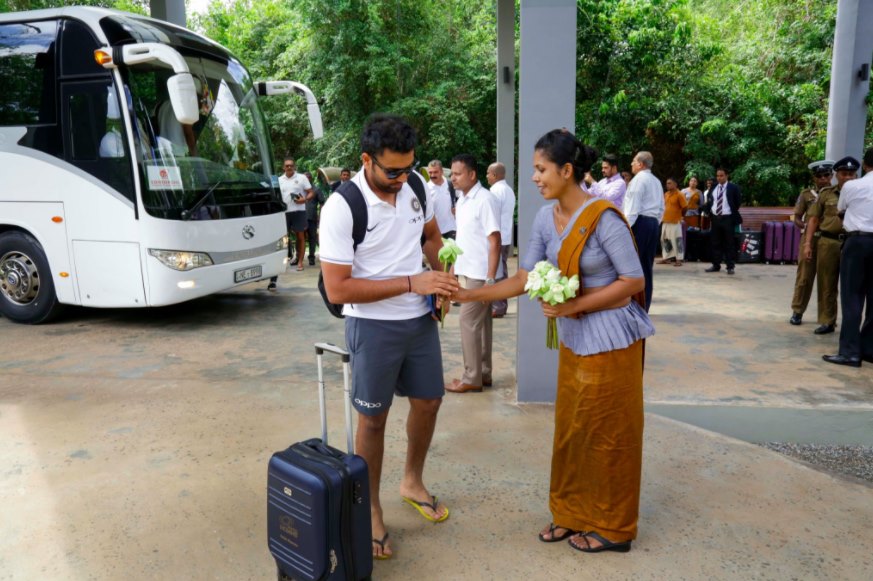 Rohit looked relaxed as well in his shorts and chappals. 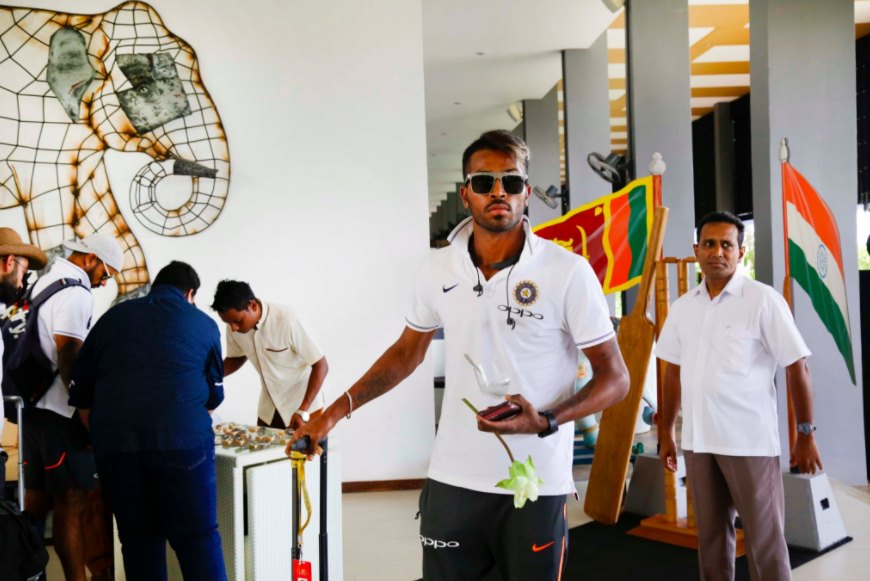 Pandya would be hoping he continues his good form from the whites to the blues.

#TeamIndia gathered at Kandy to hoist the tri-colour on the occasion of Independence Day #IndependenceDayIndia https://t.co/SyRLmE4Let

New faces like Manish Pandey, Yuzvendra Chahal and Shardul Tahur were selected in the ODI squad, presenting them an immense opportunity to show their strengths and pitch for a promising career with their performances.

The first ODI starts on 20th August. The match is scheduled to begin at 14:30 hrs.