Superstitions are not only confined to cricket but instead is common with every sport. It is of no actionable importance, rather, provides a sense of confidence by binding yourself to your faith. Surprisingly, quite a few sportsmen hinge their game on their beliefs. Right from Sachin Tendulkar to Kris Srikkanth, all of them followed certain beliefs or practices. Sachin usually put his left pad first when he got ready to bat while Srikkanth made sure he walked to the right of his partner while coming in to bat. Legends like Kapil Dev and Sunil Gavaskar were also smitten by superstitions.

In this article, we will list out the superstitions and beliefs of current Indian cricket team members.

Shikhar Dhawan: Like Virender Sehwag, it is believed that when Shikhar Dhawan and Rohit Sharma bat in the middle, they usually sing songs to keep themselves going. It seems like it’s a Delhi thing! Whether good or not, Dhawan has definitely garnered praise for his skills on the crease. Recently, he bagged the man of the series in the recently concluded India versus Sri Lanka Test series. He also won the man of the match in the first ODI against Sri Lanka. Keep singing, wish you a good voice Gabbar! 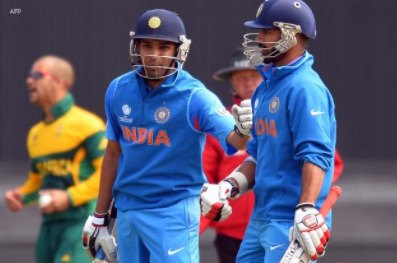 Virat Kohli: Another Delhite, Virat Kohli does not have any prominent superstitions. He, like Sachin Tendulkar, believed in keeping the pair of gloves that he scored runs with. He kept them with him and always tried to use them every time he walked out to bat. It was also believed that he feels the ‘kada’ he wears is lucky for him.

Yuvraj Singh: There are a lot of murmurs whether Yuvraj Singh is fit enough to continue playing or not. But did you know, one of arguably India’s best match winner dons jersey number 12 because that is his birthdate? Yes, he does so and also sports a ‘kalava’, which is a black thread which he wears on his wrist. 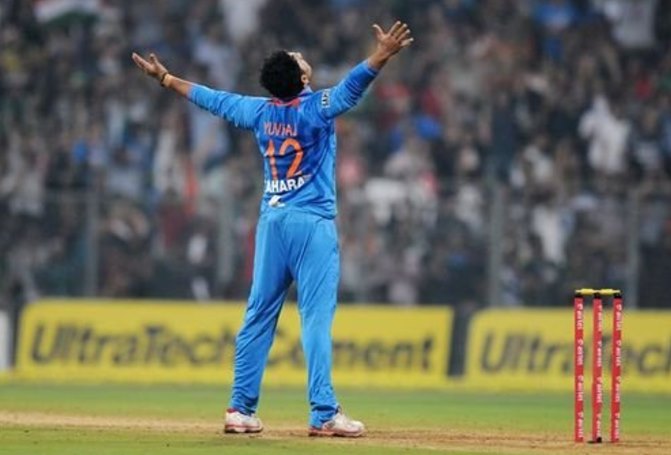 Ravichandran Ashwin: Considered to be one of India’s best off-spinners, he too has fallen for a superstition. It is said that he has a lucky bag which he believes even though not lucky for him, but is very lucky for the team. Ashwin featured in just two games in the 2011 World Cup but carried it with him wherever the team travelled. And we all know what transpired, India won the cricket World Cup. 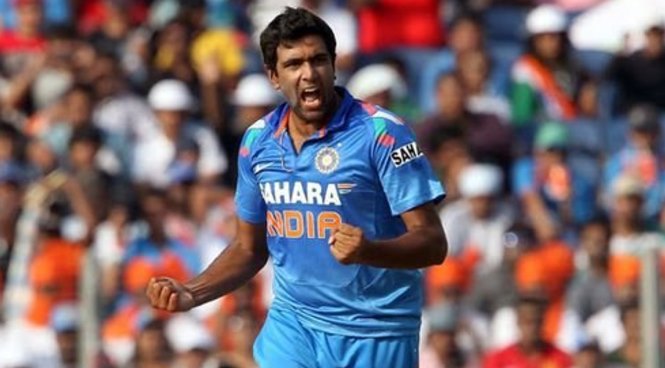 MS Dhoni: This is a known secret, people who have followed MS Dhoni from close quarters know his superstition with jersey number 7. He was born on 7th July and hence sports that number on his jersey. MS Dhoni is in the twilight of his career and would be looking to finish it on a high. 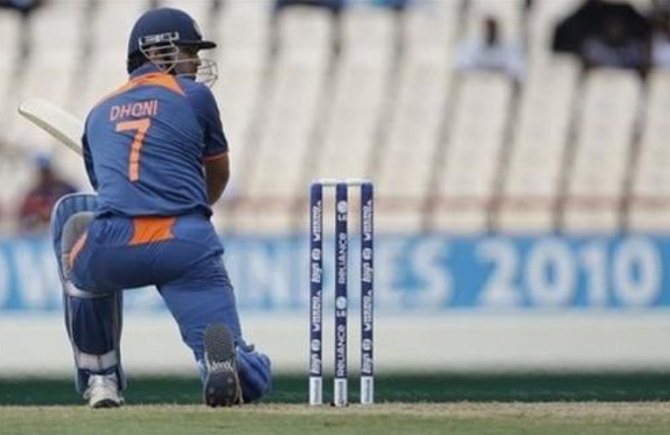 But all said and done, it will always be a matter of debate, that do these beliefs really help or is it talent and skills that rule the roost?