Experts reckoned Yuzvendra Chahal’s ‘no-ball’ which bowled David Miller in the 4th ODI proved to be the turning point as South Africa went on to win the match and managed to stay alive in the series. Chahal overstepped and that drew flak from all corners. Even former Indian great Sunil Gavaskar also went on to question his professionalism. It was an occasion that once again highlighted the fact that getting the basics right is of utmost importance in cricket. But that was not the sole instance when an Indian bowler overstepped and allowed the game to slip away.

Here we will list out other such instances when ‘no-ball’ changed the course of the match.

Yuzvendra Chahal vs South Africa, 2018
Let us start with the most recent occasion. In the 4th ODI against South Africa at Johannesburg, the hosts, who were 3-0 down, were chasing 290 to stay alive in the series. Rain interrupted the play and the game was reduced to a 28-over affair, with the hosts requiring 202 for victory. Miller was at the crease with Heinrich Klaasen when the southpaw had two near escapes in the same over. First, he was dropped by Iyer at deep mid-wicket when he was merely on six. Four balls later, the tweaker bowled a delivery to fox Miller and bowled him; he was on seven at that point of time. It later turned out to be a ‘no-ball’. The left-hander duly capitalised by compiling the game-changing partnership with Klaasen. 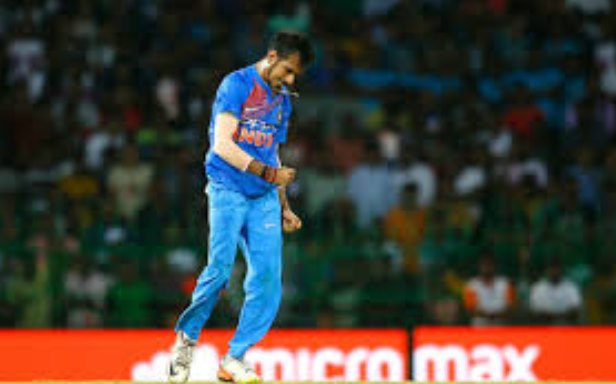 Jasprit Bumrah vs Sri Lanka, 2017
Known as the yorker-king, Bumrah has had the bad habit of overstepping in crunch situations. Rohit Sharma was debuting as captain and India were bundled out for a paltry 113. Chasing a small total at Dharamsala, the visitors got off to a woeful start as they lost Danushka Gunathilaka and Lahiru Thirimanne quite early. Soon Upul Tharanga was caught by Dinesh Karthik of Bumrah’s bowling. But later it was found that he had overstepped. Tharanga got a respite and then went on to score a match-winning 49 runs that helped Sri Lanka beat the hosts by seven wickets with 29 overs to spare. 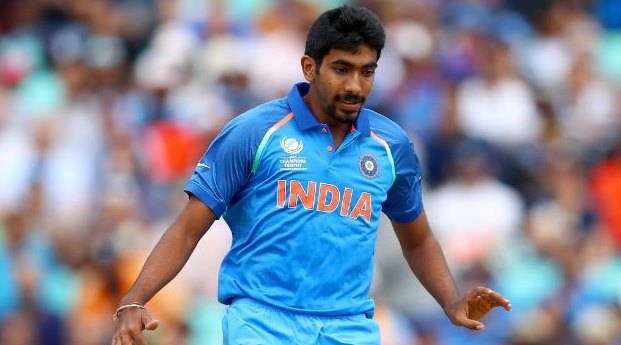 Jasprit Bumrah vs Pakistan, 2017 ICC Champions Trophy final
This was the big one and the bowler in question was once again Jasprit Bumrah. It happened at the coveted ICC Champions Trophy. The batsman was Fakhar Zaman and India was playing against arch-rivals Pakistan. The opportunity came in the 4th over when Zaman was on three. But as fate had it, Bumrah overstepped and Zaman got a reprieve. He went on to score a scintillating century which proved to be the gamechanger. Pakistan went on to score 338 which proved to be too much for India. Owing to Bumrah, India had been tamed in a tournament Final. 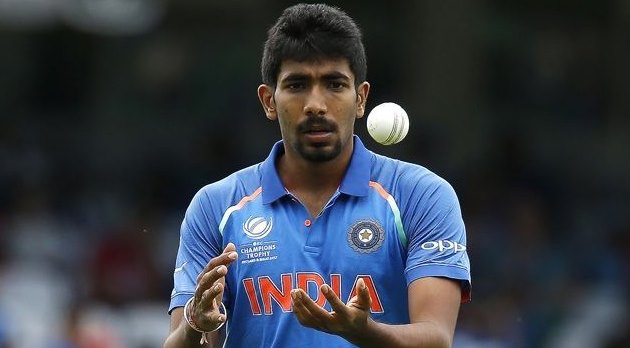 Hardik Pandya vs West Indies, 2016 World T20
At the 2016 World T20, Ashwin had earlier bowled a ‘no-ball’ in the match against Windies and then Pandya followed it up. Pandya bowled the delivery when Simmons was on 50. Ashwin took the catch off the bowling of Pandya. Later it was found that it was a ‘no-ball’. Simmons went on to score 82 and that knock helped West Indies reach the finals. 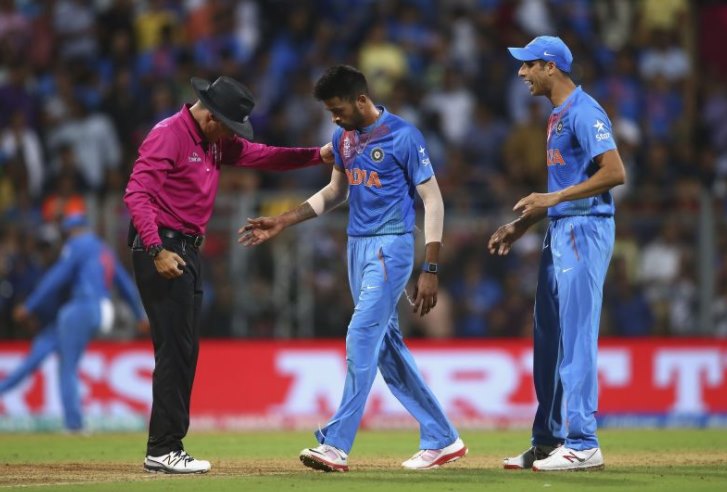 R Ashwin vs West Indies, 2016 World T20
It was the semi-final stage. After getting two major reprieves, West Indies made it to the finals. They also went on to win the tournament. Ashwin usually does not overstep, so let’s say that was a one-off occasion. 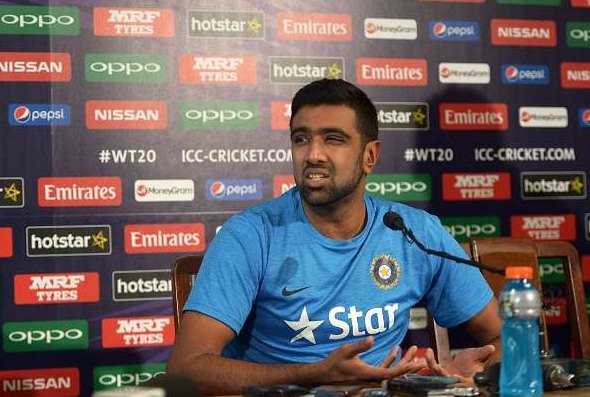