India vs Australia 4-match Test series is scheduled to kick-off on February 23 at the Maharashtra Cricket Association Stadium, Pune and prior to the series, the Australian team has already been warned by veteran cricketer Michael Hussey to ‘not to mess with Virat Kohli’ otherwise they will have to pay a heavy price. But continuing their legacy to sledge the opponents, the Aussies forgot the anti-sledging mantra by the experts and repeated it during the practice match against India A. David Warner and Peter Handscomb sledged Shreyas Iyer who later smashed a phenomenal double ton.

The instances where the Indian and Australian cricketers indulged into a heated conversation on the field are neither new nor they are few. Since Sunil Gavaskar’s era, there have been many a furious moment on the field when both the teams went up against each other.

Following mentioned are some of the instances when players from both India and Australia had a minor but yet severe tussle on the field:

Sunil Gavaskar’s ‘Sunny Side Up’:

It happened during the 1981 Melbourne Test when Gavaskar was given out LBW on 70 against Australia’s legend bowler Dennis Lillee. He claimed that he was not out and threatened the umpire to leave the ongoing match with his companion batsman, Chetan Chauhan, who was at the non-strikers’ end. 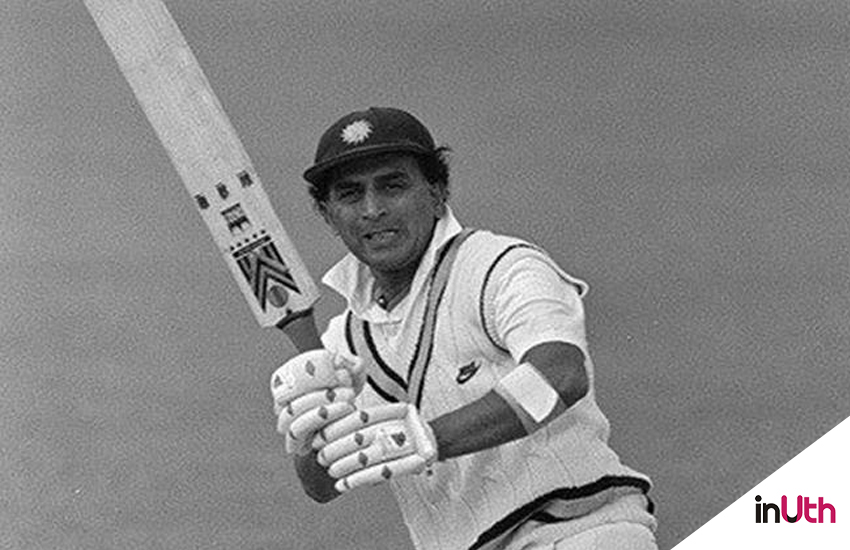 When the umpire didn’t change his decision, Gavaskar started walking towards the pavilion while shaking his head vehemently. He did exactly what he had threatened to and took Chauhan along with him off the ground, but the then Indian team manager Shahid Durrani intervened and convinced Chauhan to resume the game.

Later, Gavaskar apologised for his actions saying that his behaviour was ‘inexcusable’.

Sachin Tendulkar was given out for ‘SHOULDER BEFORE THE WICKET’! Really?

One of the most surprising incidents happened during the 1999 Test in Adelaide. While master blaster Sachin Tendulkar was facing Glenn McGrath, he ducked a bouncer and the ball had hit his shoulder. 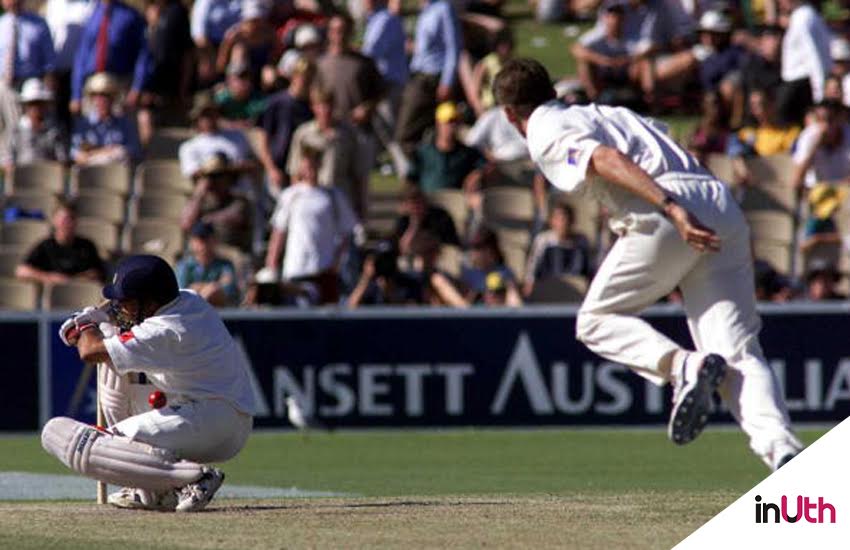 Umpire Daryl Harper gave it an LBW without consulting from the TV Umpire. The replays suggested that the ball might have hit the stumps and thus he was given out. Left with no other option than to leave, Tendulkar was dismissed for a duck and his dismissal was a bit disappointing.

When Dada showed his Dadagiri

We all remember the series back in 2001 when Aussies arrived here as guests under Steve Waugh’s leadership and they helped Harbhajan Singh get famous overnight. In the same series, an incident happened which turned the Aussie skipper really angry. 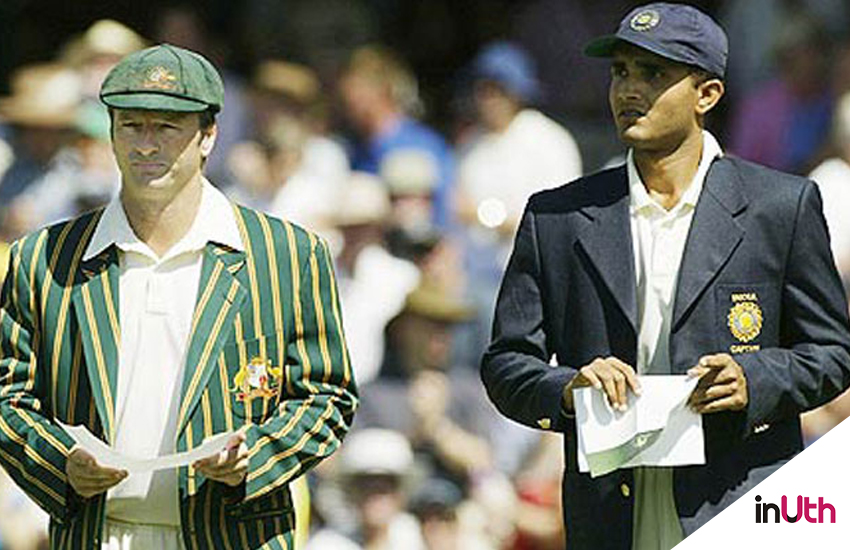 As written by Waugh in his autobiography, he was ‘wound up’ by Sourav Ganguly’s ‘continued petulance’. Actually, our Dada kept turning up late for the toss. A few years later, Dada himself revealed the reason for being late and it was that he just wanted to teach the Kangaroos a lesson for their rude behaviour.

How a cricket fan could forget that brutality by Umpire Steve Buckner which had led the Indian fans speculate that he had been bribed the Aussies to make wrong calls. But apart from that, the feud between Turbanator Harbhajan Singh and Andrew Symonds initiated another controversy which revolved around the word ‘Monkey’. 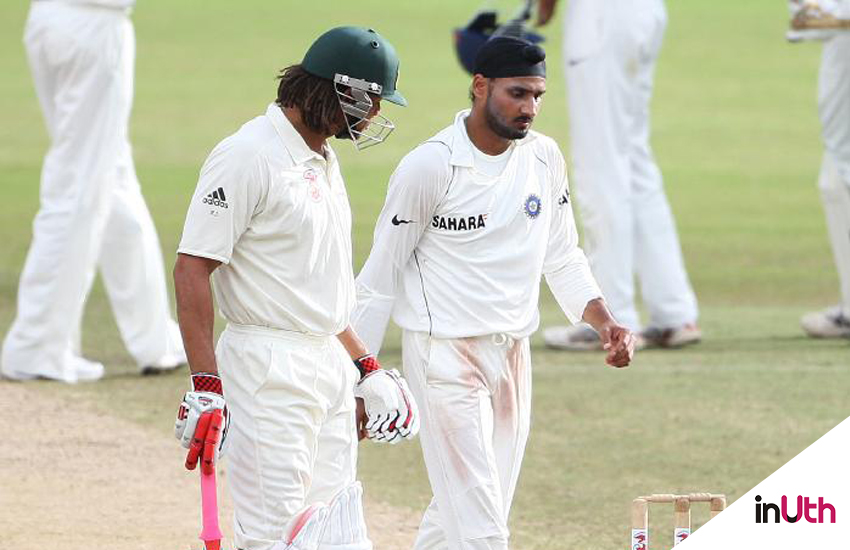 As reported, Bhajji was accused by Symonds of calling him a monkey. Later, the Indian spinner was suspended for three matches with a blame of making a racial comment. But later, the ban was lifted and it was claimed that he has been wrongly accused.

Back in 2014, it was the last test under the captaincy of Mahendra Singh Dhoni when collecting the ball off a forward push, Australian fast bowler Mitchell Johnson fired a throw straight back at Virat Kohli, who was batting on 84* at the Melbourne Cricket Ground (MCG). 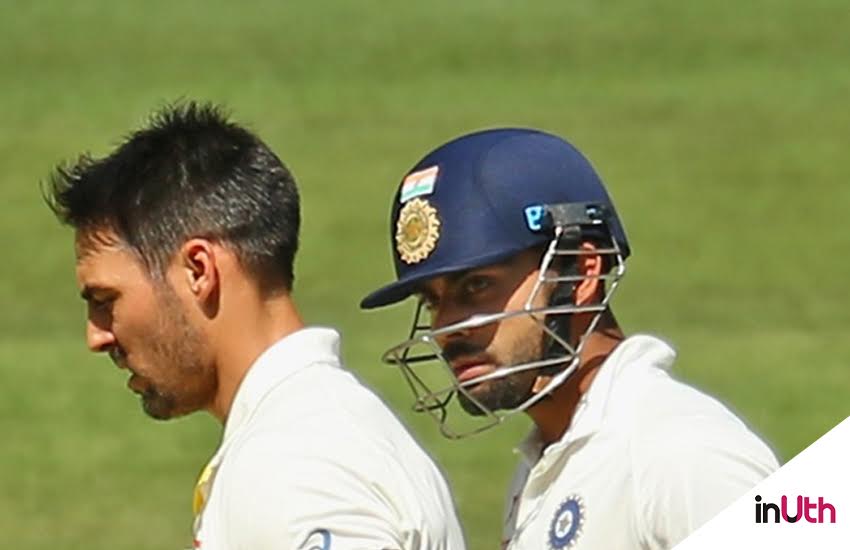 A few heated words were exchanged between both of them and we all are aware of what Kohli does when he is furious. Following the incident, Kohli looked a little lost, even surviving a dropped chance in the very next over of Johnson, before regaining his composure to go on and score a century—his 9th in Test cricket.