Here’s some bad news for the fans who are eagerly waiting for the on-field cricket battle between India and Australia in the third and the final T20 International. The metrological department has predicted that there is a possibility of light-to-moderate rain during the match which is to be held at Rajiv Gandhi International Cricket stadium in Hyderabad on October 13. The city has been receiving good rainfall almost on a daily basis for about a week.

“The forecast is a possibility of thunderstorm accompanied with rain today and a light to moderate rain tomorrow,” the Met office said in a statement.

The match between the two teams is scheduled to start at 7 PM IST and the toss at 6.30 PM. The three-match series currently stands at 1-1 as both the team have won a match each. India won the first match of the series by 9 wickets at Ranchi via D/L method. In the second match played a Guwahati, the visitors bounced back and thrashed Indians by 8 wickets. This third T20I match is going to be the decider. 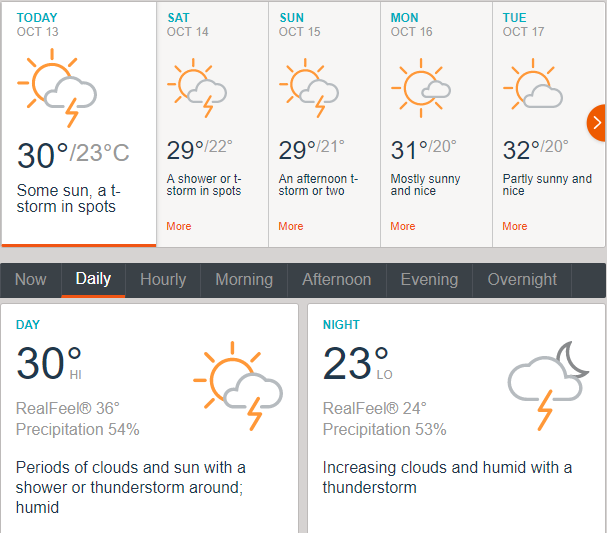 “Arrangements have been made at the Rajiv Gandhi International Cricket Stadium, the venue of the match, to ensure that the match is held without any problem,” curator YL Chandrasekhar said, adding the recent rain had not affected the pitch.

A bit of fun and laughter followed by an intense nets session. #TeamIndia gear up for the final T20I tomorrow in Hyderabad. #INDvAUS pic.twitter.com/J9DyQYCQiy

However, the outfield was affected a bit and a few fans helped to dry out the affected area.