Australia has landed in India for their four-match Test series starting February 23. This Test series has been the talk of the town as soon as one-off Hyderabad Test against Bangladesh ended. Steven Smith & Co are sweating out before the first Test to be held in Pune.

The Test series has created a stir among the current and former players of both the sides. Former Australian captain Steve Waugh compared Ravichandran Ashwin to Don Bradman of bowling department. He is not the only player to compare Indian players to Bradman recently. Ashwin recently became the fastest bowler to take 250 Test wickets surpassing the legendary fast bowler Dennis Lillee’s 36-year-old record. 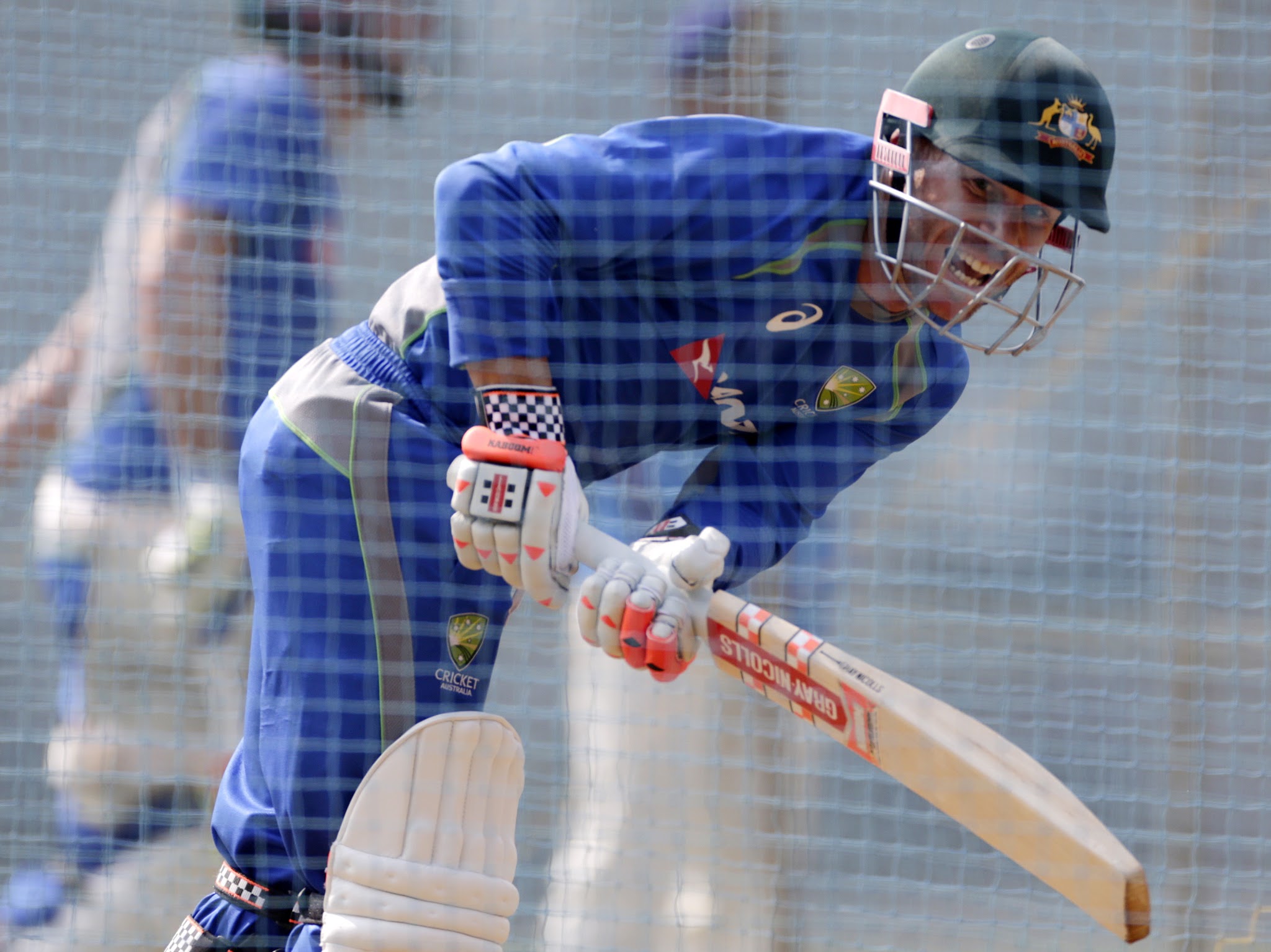 India’s first World Cup-winning captain Kapil Dev compared Indian skipper Virat Kohli to Bradman. He voiced his opinion on Bradman being in the same class as Kohli had he played in the same era.

The Aussies have hit the nets for an optional session at Mumbai’s Brabourne Stadium #INDvAUS pic.twitter.com/loGx3mS4rY

Mr Cricket Michael Hussey revealed his favourite bowler for the Test series. He showed confidence in left-arm fast bowler Mitchell Starc to pose some serious problems for the visitors. He also believes that Starc will be a threat to skipper Kohli who recently scored his fourth double century in consecutive Test series.

The Test squad gets to work in Mumbai…

Australian opener David Warner too went on to praise Captain Kohli on his recent achievement. He said, “India crushes teams in their own backyard”. Despite his statement, he said that Australia is here to win. It clearly indicated that the Aussies are ready to stop India’s unbeaten run of 19 Tests.

When we talk about any India-Australia event, sledging doesn’t lag far behind. But, maybe this time things ain’t the same. Australia’s explosive batsman Glenn Maxwell said that they would not sledge Kohli in the Test series. A different ploy?