On July 2, the Indian Women’s cricket team is going to take on Pakistan for the 3rd time in the ongoing Women’s World Cup. Last time these two teams met in ICC Women’s World Cup 2013 (held in India) and now, after 4 years, the stage is ready once again and both the sides are all set to play this big game of the world series. Most of the Indian cricket fans have been following the progress rate of the Indian women’s team under the captaincy of Mithali Raj in the current series while ahead of the next game, let’s know the players from the Pakistan Women’s team who will be facing the Indian ladies in Derby.

The team which started playing cricket on the international platform from 1997 has added numerous feathers in its cap over the past years. Though they didn’t qualify for the World Cup until 2009 after playing the 1997 edition in India, the way they qualified in the later years and in this series was terrific.

Led by Sana Mir, this women’s Pakistan team has won the 2010 Asian Games Gold Medal in 2010 and later, they successfully won their first ever ODI and T2oI tournament played against Sri Lanka. Undoubtedly, Sana Mir is an outstanding captain who has led his team so far in the international women’s cricket. 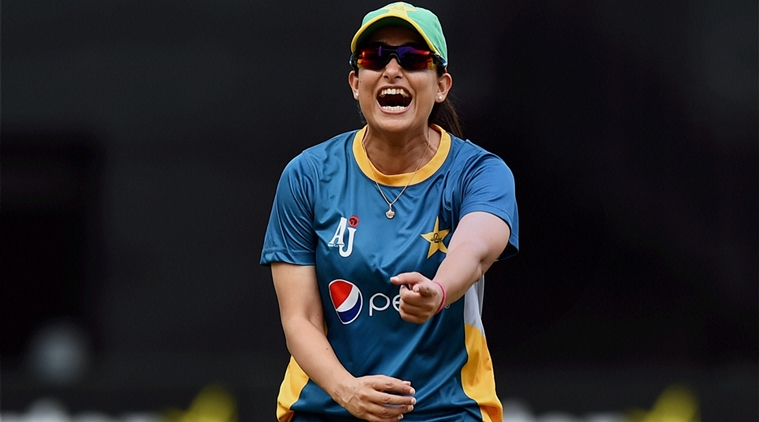 Mir plays as an all-rounder who has an impressive track record in the domestic circuit. In ODIs, she has 106 wickets so far in her account in 97 games with an economy of 3.66. In batting, she has scored 1232 runs in 89 innings with a strike rate of 40.34 and two career half-centuries. 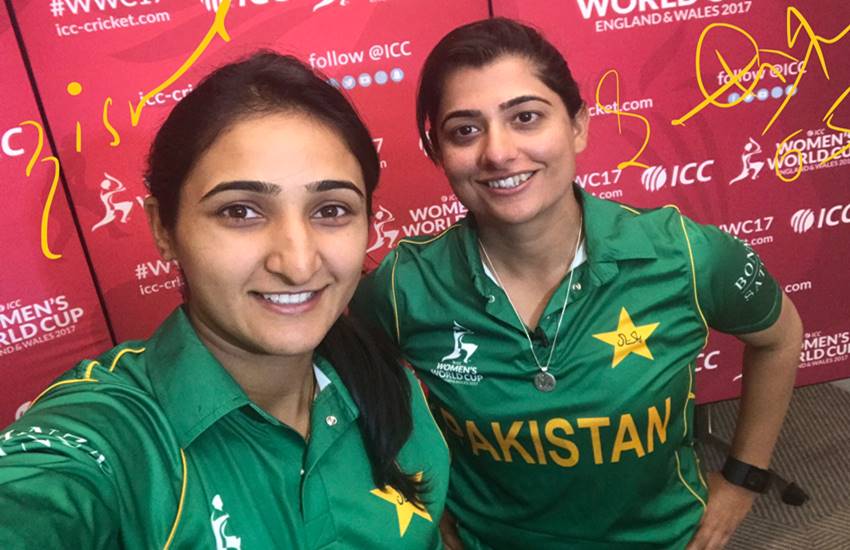 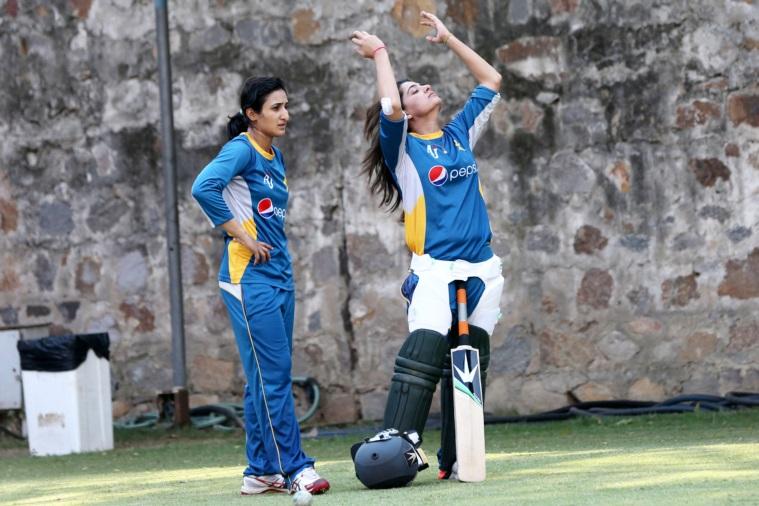 The team also has Iram Javed who recently replaced the injured batting all-rounder Bismah Maharoof in the team. Iram has played 7 ODI games so far in her international career and has taken 3 wickets. 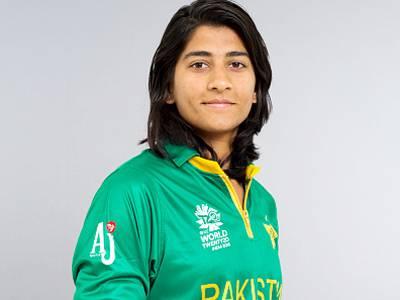 Another bowling all-rounder which the team has is Javeria Khan. 25-year-old Javeria has a fantastic international career. She has played 78 ODIs till date and has scored 1987 runs at an average of 30.10. Her best score is 133 not out while she has also taken 13 wickets so far at an economy of 4.21. She started as a leg-spinner and later in 2010 she was banned from bowling in international cricket events. Meanwhile, she focused on her batting and now she is one of the finest batswomen in Pakistan. 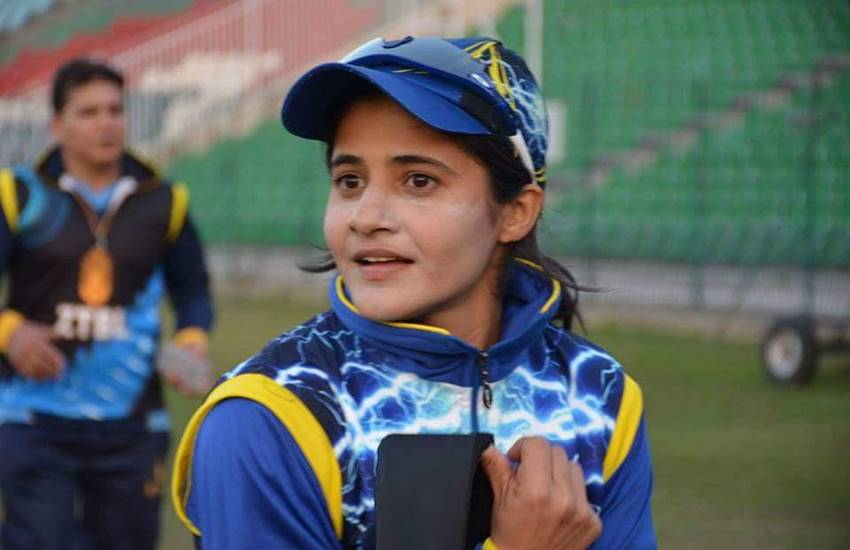 In the Women’s world Cup 2017, unfortunately, the Pakistani women have failed to win a single game so far. The first game they lost to South Africa in a close encounter while in the next game they lost the Englishwomen by a big margin of 270 runs. In their next game against Pakistan, they will be looking forward to play good cricket and look forward to winning the game. 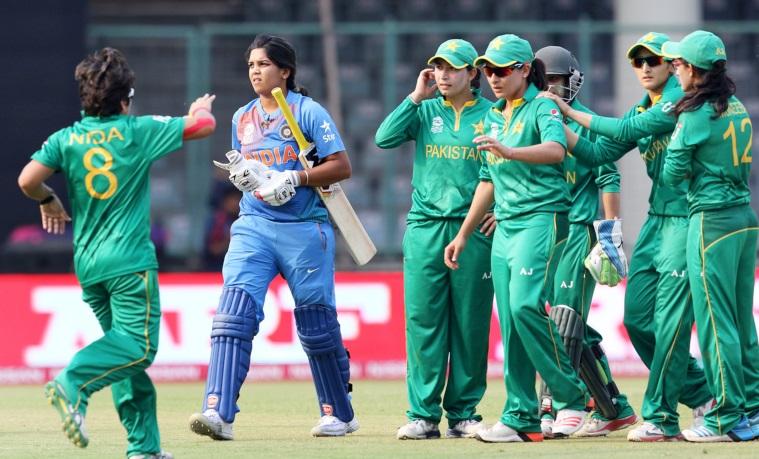 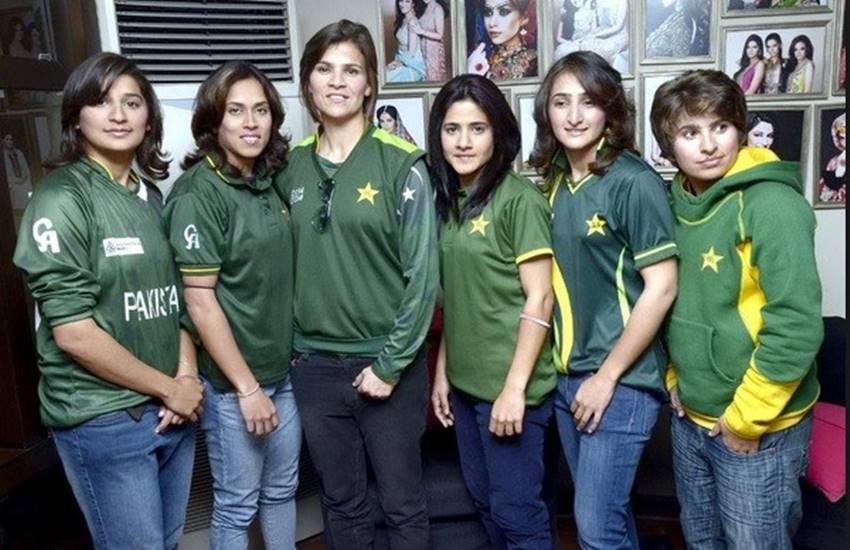 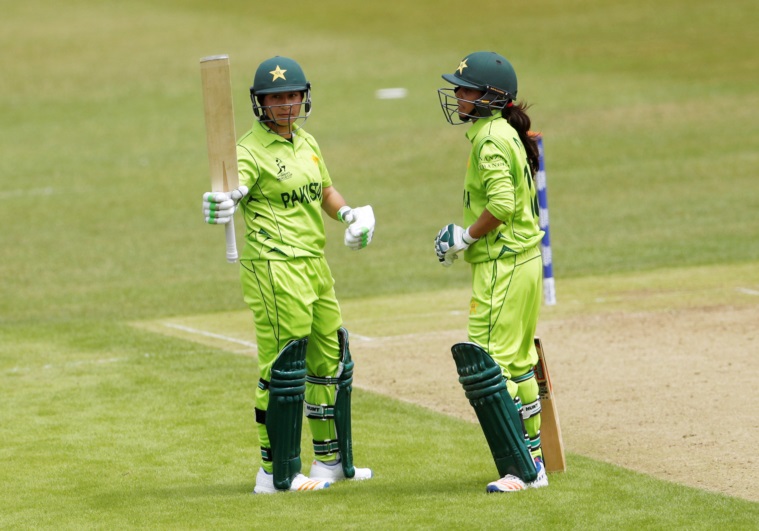 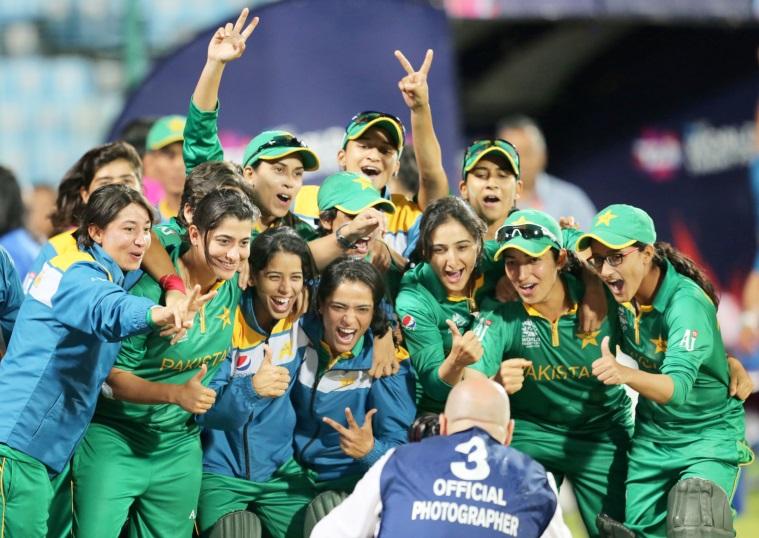 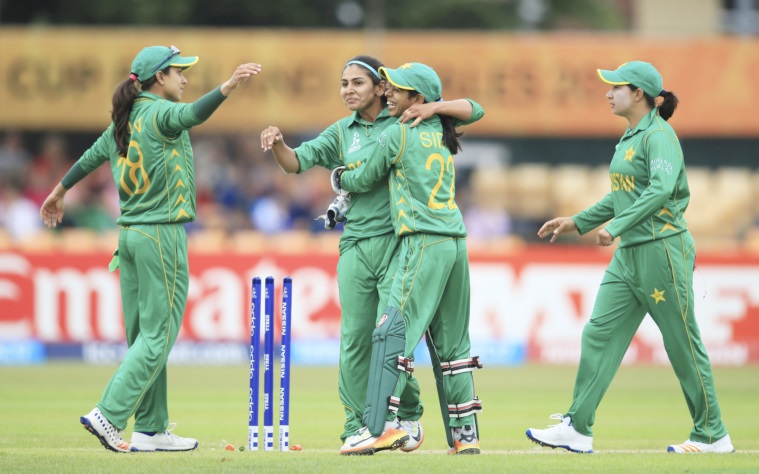 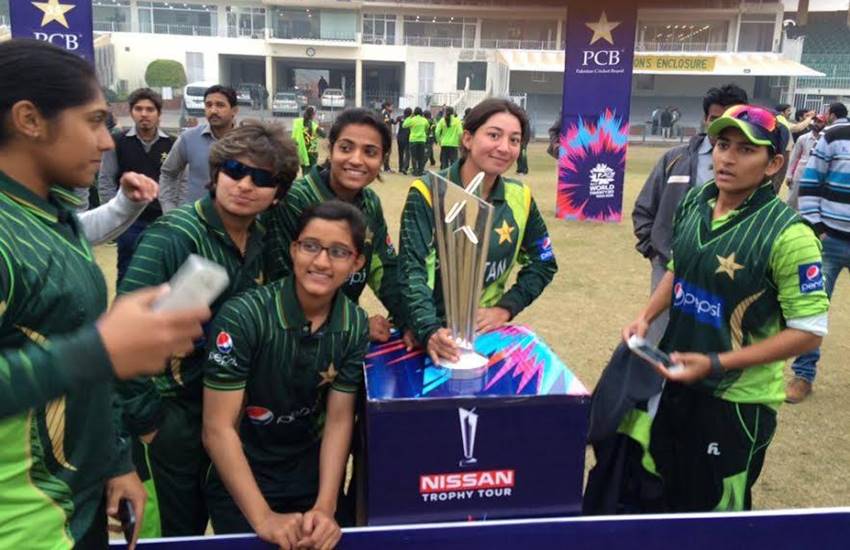