The International Cricket Council (ICC) is all set to introduce a set of new rules in the game of cricket from September 28. The announcement was made on September 26 by the ICC officials. The changes which are going to be implemented is related to the restrictions on bat thickness, amendments in Decision Review System (DRS) and certain powers given to the umpires to send players off the field for a disciplinary action.

According to an Indian Express report, all these new rules will be implemented from Thursday which will affect upcoming South Africa-Bangladesh and Pakistan-Sri Lanka Test series. However, the ongoing ODI series between India and Australia won’t immediately have the new rules implemented and will be the last to play with the current rules.

Here are the four rules which have been changed:

The length and breadth of the cricket bat have been kept the same but the thickness of the edges has been restricted to 40mm. Also, the overall depth of the bats cannot be more than 67 mm. A bat gauge will be available with the umpire with which they can check the bat’s legality. 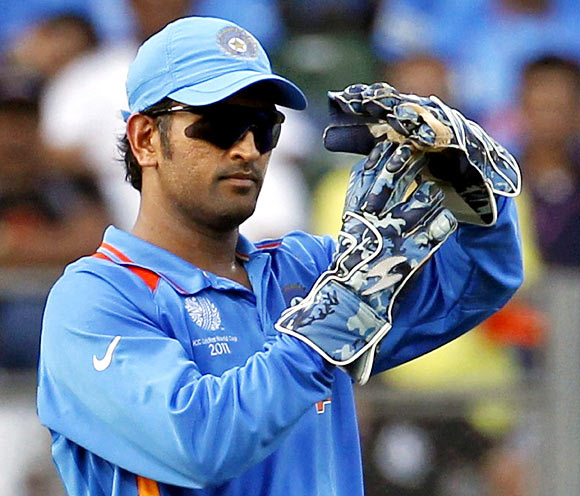 The changes in the DRS system will bring a huge relief for the cricket teams. According to ICC new guidelines, the teams will be allowed to take reviews in T2oIs. Also, a review of a particular team will not be lost if any decision remains unchanged due to ‘umpire’s call’. In Test matches, there will only be two unsuccessful reviews in each innings and there will be no more top-up reviews after 80 overs of an innings. 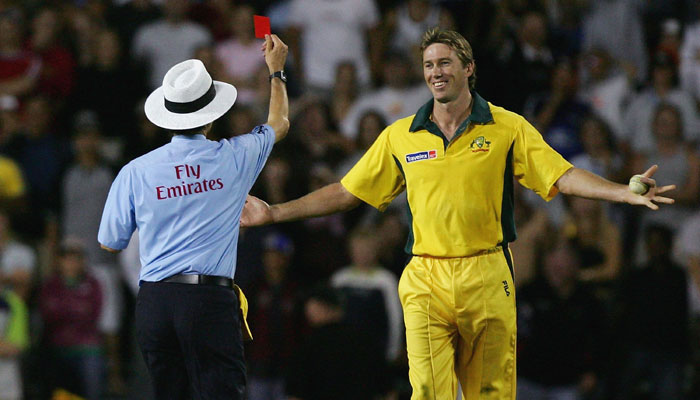 The on-field umpires will be having this power to send any player off the field for the rest of the match if he is found involved in any serious misconduct. According to ICC Code of Conduct, Level 4 offence will be applied which includes – ‘threatening to assault an umpire, making inappropriate and deliberate physical contact with an umpire, physically assaulting a player or any other person’. 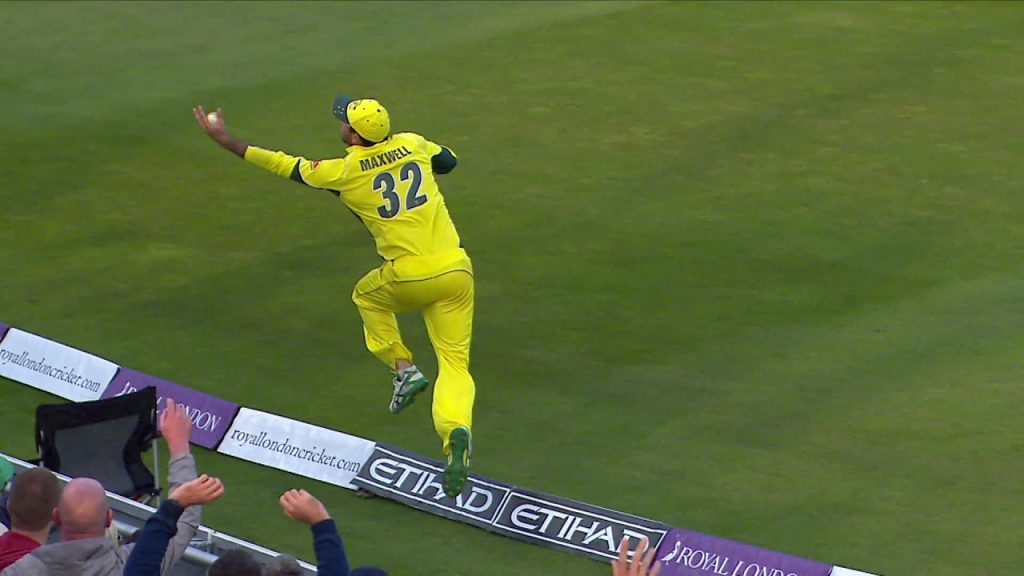 This rule is for the catches taken on the boundary. If any player dives to take a catch then his first contact with the ball will need to have taken off from within the boundary otherwise, a boundary will be scored. A batsman can also be given out caught, stumped or run out if the ball bounces off the helmet worn by a fielder or wicket-keeper.

If a batsman is running or diving towards the crease with a forward momentum with his/her bat grounded behind the popping crease but loses contact with the ground at the time of the wickets being disturbed, will be considered to be not out. The same rule will apply for a player trying to regain ground to avoid being stumped.