Former Australian captain Ricky Ponting was one of the most feared batsmen in the cricketing world. Wonder why? As simple as the fact that he had all the shots in his armoury. A compulsive hooker and puller of the ball, Ponting was lethal both on the front foot as well as the back foot. In his illustrious career as the skipper of the Australian cricket team, he broke and created many records. 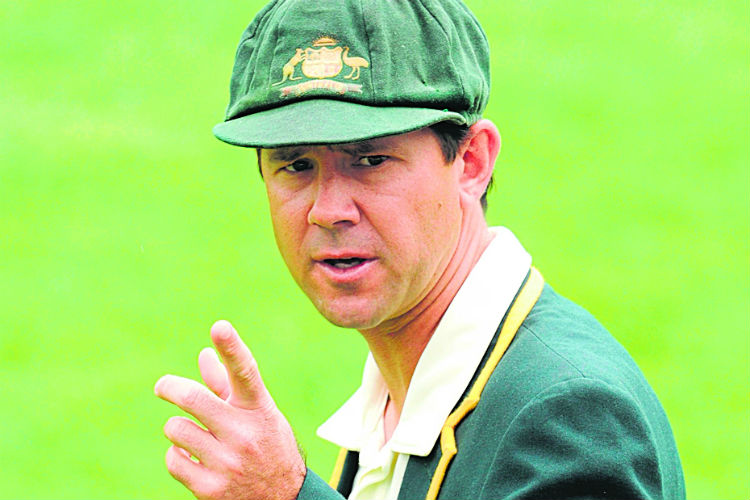 Ponting represented Australia in 168 Test matches and 375 ODIs which is the most by any Australian. With the bat, he is the highest run-scorer in both the formats. In white clothes, he has made 13,346 runs while in coloured clothing he has scored 13,082 runs. As far as personal milestones are concerned, he has the most number of centuries and half-centuries for Australia in both Tests and ODIs. With 30 centuries and 81 half-centuries in ODIs and 41 tons and 82 fifties in ODIs, Ponting loved shattering records at will.

Ponting as a formidable captain

Ponting has been one of the most successful captains for the Australians. He led the Aussies to an unbeaten streak of 26 matches in World Cups (2003, 2007 and 2011). As a two-time World Cup winner, Ponting has the most number of tournament wins as a captain along with West Indies’ Clive Llyod. It was under his leadership that Australia won their maiden Champions Trophy in 2006 and subsequently defended the title in 2009. Ponting is the only cricketer in the world who has been a part of 100+ Test match wins (108). He also has the most number of Test match wins (48) as an Australian captain. In ODIs, Ponting is the best captain the world with 165 wins in 230 matches. 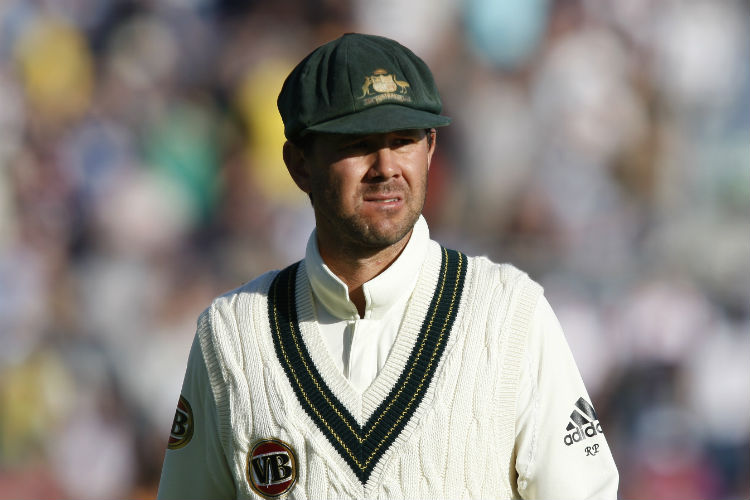 Australia’s Ricky Ponting and India’s Sourav Ganguly were both aggressive captains as winning was all that mattered. While Ganguly led the foundation of a new Indian cricket team that won’t be dominated easily, Ponting’s men were out on the prowl to conquer the world. The battle between these two legends for supremacy was intense and redefined cricket in the early 2000s. Against India, Ponting scored 2411 runs at an average of 52.41 in 29 Tests. He has scored the most number of centuries (8) and double centuries (3) against India. In 56 ODIs against the same opposition, he made 2149 runs at an average of 39.83.

The knock that hurt India the most

India vs Australia. The 2003 World Cup finals at Johannesburg, South Africa. India made it to the finals after 20 years and all eyes were set on Ganguly and his men to bring back the Cup. Australia won the toss and chose to bat. Australia were off to a great start with 100 runs on the board within 15 overs. Gilchrist was the first wicket to fall in the 14th over. Ponting walked out in the middle with Australia 105/1. 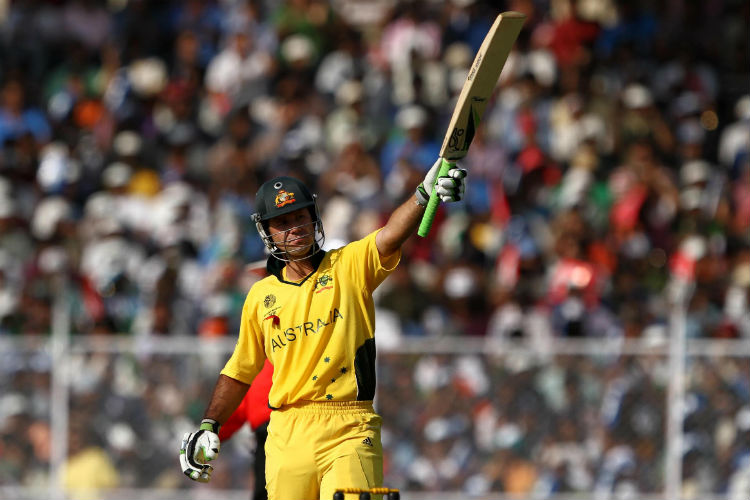 He hooked and pulled the fast bowlers, came down the track and dispatched the spinners and in the process ended India’s dream of lifting the trophy. His unbeaten knock of 140 from 121 balls included 4 boundaries and 8 sixes. Australia posted a mammoth target of 360 because their skipper smashed the Indian bowlers all around the park. The entire nation’s hopes were shattered with Ponting’s knock and by the end of the first half itself, the writing was on the wall. Australia won the match by 125 runs. Ponting was adjudged the Man of the Match and India had to wait for 12 more years before they could win again. Ganguly and his men gave their best but Ricky Ponting single-handedly won the match for Australia.

WATCH: Ponting’s knock of 140* against India