Gautam Gambhir was the big exclusion from the Sri Lankan tour, as BCCI rolls out the squad that will tour the Emerald Isle. He last played a Test for India against England at Rajkot last year. He scored 29 in the first innings then and did not open his account in the second. Gambhir has played 58 Tests and has scored 4154 runs at an average of  41.94. Also in 144 ODI’s, he has scored 5238 runs at an average of 39.68, which is healthy. Gambhir is fit as we saw in the recently concluded Indian Premier League, where he was among the top five run-getters. In fact, he was the mainstay of the KKR unit. He is 35 years of age and in the twilight of his career. BCCI announced the team that will tour Sri Lanka, but his name was not included which raised eyebrows. But, was he fitting into Virat Kohli’s scheme of things? Was he able enough to play those marathon innings? Is he good enough as a fielder?

Tracing back years, one would remember Gambhir as the most complete batsman for India from 2008 to 2011. He also played a pivotal role in India’s 2007 World T20 win and in India’s 2011 World Cup win. He is recognised as a big match played, equivalent to that of Yuvraj Singh.

So why are we still saying that it is a good thing that BCCI left out southpaw, here are the reasons:

Competition from colleagues: Gautam Gambhir is unlucky as India have openers in plenty now, something that was missing in the past. We have Murali Vijay, Shikhar Dhawan, Ajinkya Rahane and KL Rahul. This is the biggest reason why Gambhir finds himself out-of-favour in the Virat era.

Why fix something that has not broken: Shikhar Dhawan and Rohit Sharma have formed a formidable threat at the top of the order and that is why tinkering would be foolish. They have taken the Blues from strength to strength. Even in the recently concluded Champions Trophy, the openers played a pivotal role in ensuring India make it to the last-two. 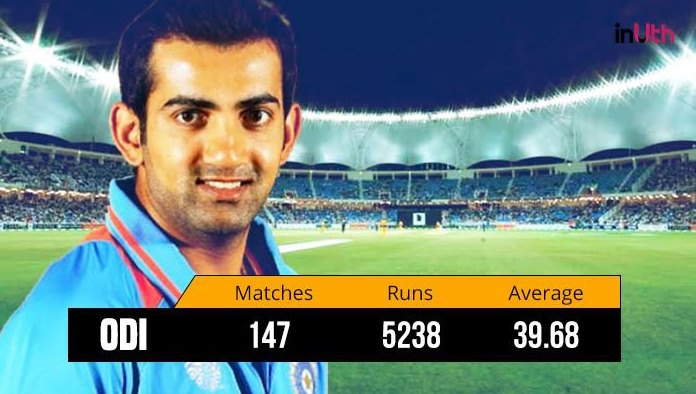 Virat Thinking One-Step Up: It is clear that Virat is thinking one way, that is looking forward. He is showing confidence in youngsters and backing them to the tee. Yes, you saw him do that with Hardik Pandya, Kuldeep Yadav and Umesh Yadav. So, if Virat is thinking ahead, Gambhir obviously does not fit-in. 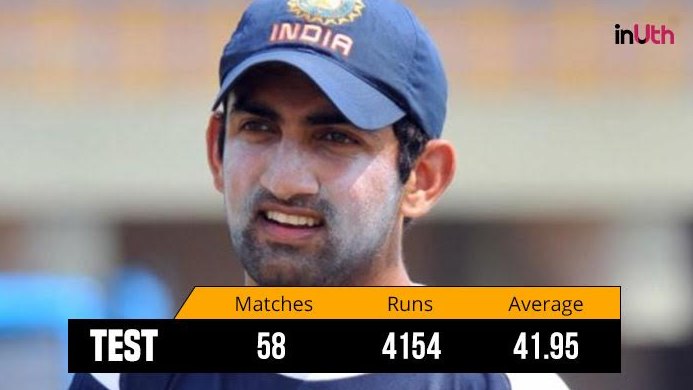 Camaraderie In The Dressing Room: Very few in today’s India dressing room have shared it with Gambhir and that could be one reason why Kohli is vary of his Delhi-mate. It could be possible that Kohli thinks inclusion of Gambhir could change the dynamics of how he wants his team to perform or react. The grapevine also has it that Gambhir does not share a good bonding with Virat Kohli.

Dip in reflexes: He is 35 now, obviously his body will not react as quickly and as swiftly as it would in his 20’s. That could be a major factor in not selecting the old-warhorse as this Indian team focuses heavily on the fielding aspect of things. This team has eight good fielders out of their 11, which is a number to boast.