Virat Kohli never ceases to amaze us. Be it his on-field charisma or his little acts of compassion, Virat Kohli is an out and out all-rounder. He can make everyone and anyone fall in love with him in an instant. And not just because of his brooding looks but because of the person he is. People across the globe look up to him for various reasons and why not?

His undying love for dogs!

Virat Kohli’s love for dogs is no secret. On the field and off field Virat Kohli has expressed his love for the four-legged fur babies on numerous occasions. Recently, Virat Kohli amazed all of us (yet again) when he went on to adopt not one, not two, but fifteen rescued and homeless dogs. He will now be taking the financial responsibility of these adorable canines with special needs and make sure they are taken care of. How amazing is this person? 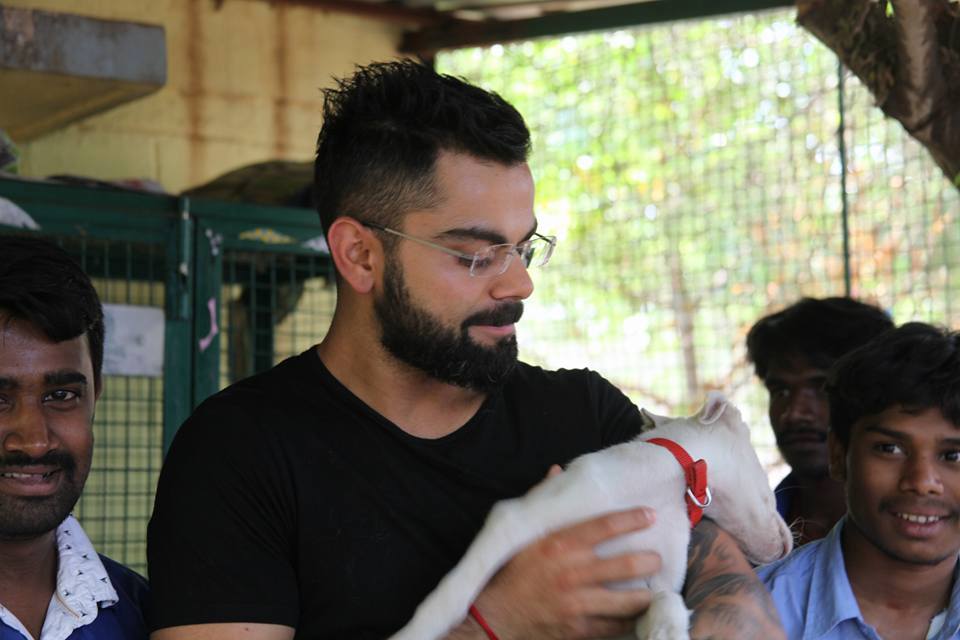 Passion for the game

You may or not be a cricket fan. But it is no way that you have not witnessed Virat Kohli’s aggression and passion on the field. He is what a youth icon is made of. His ‘I don’t give a @&!*’ attitude only makes him even more desirable. Also, a little aggression never hurt, did it? He’s going straight out breaking the stereotypes and being a rebel. What he has achieved at such a young age is praiseworthy.

P.S: He is drop dead gorgeous on the pitch! 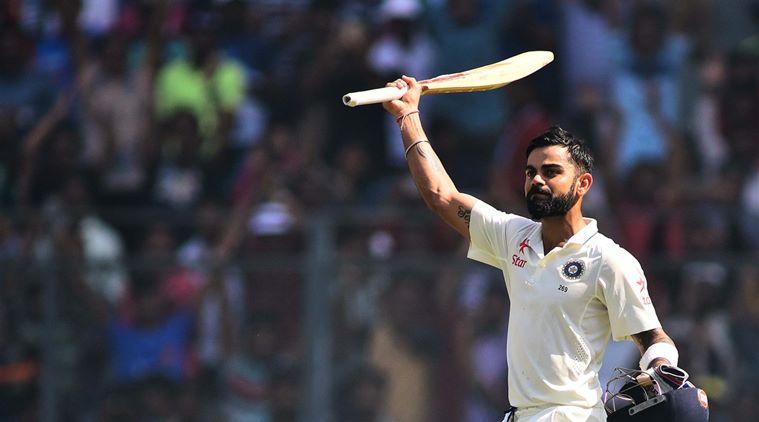 Doing what not many do!

Help @VOSD1 bring home 100 #PatriotDogs! They spend their lives serving us, it’s time to do something for them. https://t.co/8TV4FaOfxN pic.twitter.com/XVosc6gUJO

He is a part of a campaign started by the Voice of Stray dogs where the organisation is trying to raise funds for those canine heroes who spent all their lives working and protecting us in the army but were given up after they were no longer fit to do so.

Can we really deny how many times he has taken a stand for his girlfriend Anushka Sharma?

Virat Kohli is an ideal boyfriend. Period. The numerous instances of him standing up for Anushka Sharma, each time the society pointed fingers at her, stand testimony to this fact. He has never refrained from publicly displaying his affection for her. Remember, the flying kiss to his lady love when he scored the century? We bet, not just Anushka but a million others girls desired to have someone like him in their life.

He went on to lash out at people blaming her for his poor performance and affirmed that Anushka “has only motivated” and given him more positivity. He has also praised her performances publicly. Exactly, what an encouraging partner would do right? Also, on a lighter note, since Anushka Sharma is a dog person too they can certainly bond over dogs no? 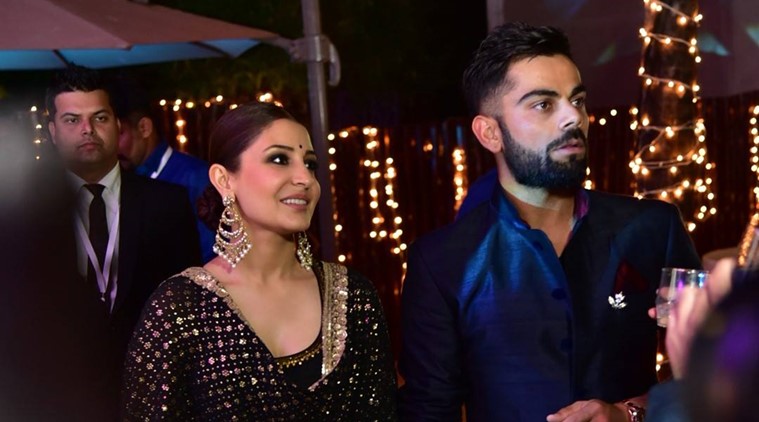 Anushka Sharma, if you do not marry Virat Kohli even after this, you will not be forgiven!