The Indian cricket team of the mid 90’s was a formidable One-Day side due to the presence of players like Sachin Tendulkar, Mohammad Azharuddin, Kapil Dev, Navjot Singh Sidhu and Ajay Jadeja among others. The team had the capabilities to beat any of the top ODI sides of their day. Though a few names from the legendary cricketing squad don’t occupy headlines like the above-mentioned players do and seem to have faded from prominence. Remember Abey Kuruvilla who played a key role for Team India to win the Barbados Test with a five-wicket burst against West Indies in 1997? Or Debasis Mohanty – the first cricketer from Odisha to play for India?

Here in this article, we’ve determined what few of your favourite 90s star cricketers are up to now and what they looked like:

On August 9, 1997, right-arm medium-fast bowler Debasis Mohanty created the history by becoming the first cricketer from Odisha to represent Team India in international matches. He is remembered for his match-winning spell against arch-rivals Pakistan on September 14, 1997, at Toronto Cricket Club in Canada. Mohanty also grabbed the spotlight when he picked up 10 wickets in an innings of a Duleep Trophy match in 2001. He ended the innings with a bowling average of 10/46. Mohanty, in his 5-year-long career, played two Tests and 45 One Day Internationals from 1997 to 2001.

Mohanty was the coach of the Odisha Ranji Team from January 2011 to August 2017 succeeding Australia’s Michael Bevan. 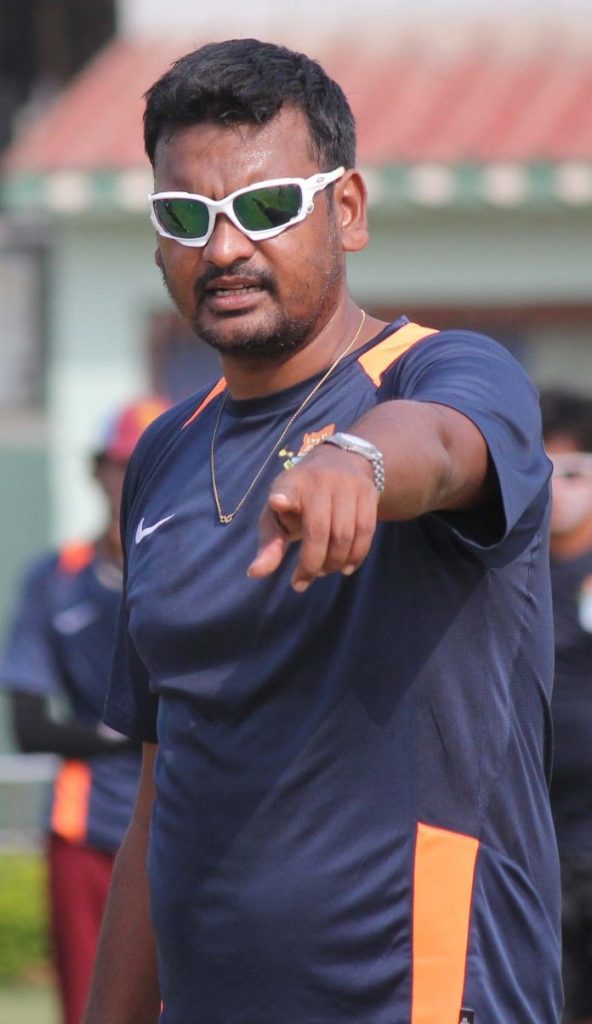 Known for having a height of 6’5″, this former Indian pace bowler of the mid-1990s is one of the few Test cricketers to have emerged from Kerala. Kuruvilla made it into the Indian side after the team’s main pacer Javagal Srinath suffered a rotator cuff injury. In 1997, Kuruvilla was picked for the Indian team to tour West Indies. He made his Test debut at Jamaica and then grabbed headlines in the Barbados Test where his fiery spell of 5 for 68 bundled West Indies out for only 140. He retired from all formats of cricket in 2000.

Abey Kuruvilla is the academy director at DY Patil Stadium in Navi Mumbai and is currently busy overseeing the preparations of U-17 FIFA World Cup Finals tournament starting October 6. 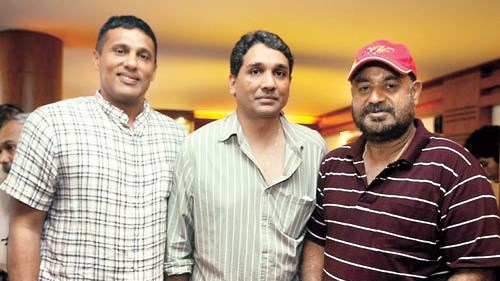 Former all-rounder from Karnataka, Sunil Joshi played Test matches and One Day International cricket for India between 1996 and 2001. Joshi is generally remembered for his bowling performance in an ODI match against South Africa in the LG Cup in 1999. He bowled with figures of 10–6–6–5 in the match, helping India to victory. In his career, Joshi picked up 41 and 69 wickets in Tests and ODIs respectively.

Sunil Joshi had joined the Bangladesh national team as the spin bowling consultant before their two-Test series against Australia that was held in August-September 2017.

Former Indian cricketer from Karnataka, Dodda Ganesh made his international debut in the 2nd Test against South Africa at Cape Town in January 1997. In that match, former South African batsman Gary Kirsten became Ganesh’s maiden international wicket. Dodda managed to take 5 wickets in four Test matches he played for India with an average of 57.40. In his only ODI, he took 1/20 in the five overs he bowled against Zimbabwe at Bulawayo.

In October 2016, he participated as a contestant on the Kannada reality show BiggBoss 4. He had recently applied for the post of Head Coach of the Indian Cricket team but lost the job to Ravi Shastri. 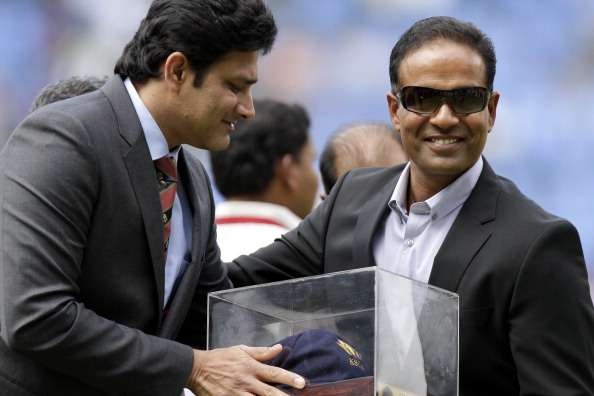 After his retirement, Ramesh became an actor in the Tamil movie industry. He began his acting career in 2008 with M Raja’s Santhosh Subramaniyam. In 2011, he played the lead in Potta Potti 50/50 alongside Harini.