The Supreme Court has finally figured out the administrative body of the Board of Control for Cricket in India and appointed former Comptroller and Auditor General Vinod Rai to head the Indian Cricket Board along with Ramachandra Guha, Diana Edulji and Vikram Limaye.

However, the SC declined Centre’s request to appoint secretary of sports ministry as members of the committee.

Here are the details of newly appointed top brass at the BCCI: 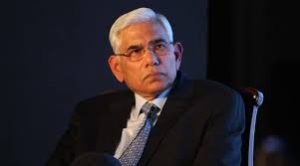 Born on 23 May 1948, Rai was appointed as the 11th Comptroller and Auditor General of India. He is the current chairman of UN Panel of External Auditors and Honorary Advisor to the Railways and a member of the Railway Kaya Kalp Council. He is widely considered as symbol of the anti-corruption movement and is credited with having turned the office of CAG into a powerful force for accountability and transparency in contemporary India. As an auditor, the famous 2G scam and the Coal Scam was among his major audits. 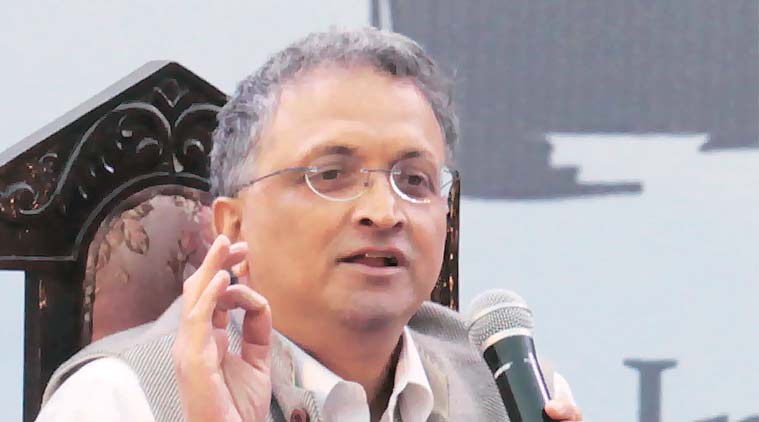 Born on 29 April, 1958, is an Indian historian and writer whose research interests include evironmental, social, political and cricket history. He is also a columnist for The Telegraph and Hindustan Times. A regular contributor to various academic journals, Guha has also written for The Caravan and Outlook magazines. For the year 2011–2012, he held a visiting position at the London School of Economics and Political Science(LSE), the Philippe Roman Chair in History and International Affairs. 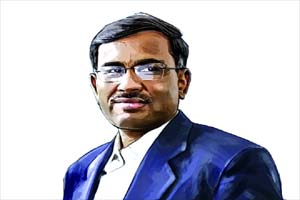 Mr. Vikram Limaye is the Managing Director & CEO of IDFC Limited. He started his professional career with Arthur Andersen in Mumbai in 1987 while pursuing his Chartered Accountancy and worked in the audit and business advisory services groups of Arthur Andersen, Ernst & Young and the consumer banking group of Citibank before going to the US in 1994 to pursue an MBA. He has contributed to various committees of government and industry associations on a range of topics surrounding infrastructure, economic policy, markets, trade, minority affairs etc. 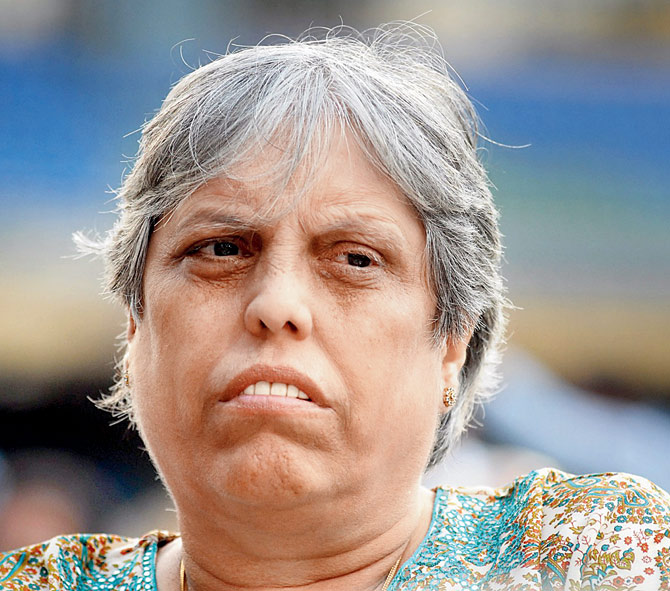 Including a former cricketer in the panel, Diana Edulji is a former Indian women’s Test cricketer. Born in Mumbai, she was drawn to sports at an early age. She grew up playing cricket with a tennis ball in the railway colony where she lived. At a cricket camp hosted by former Test cricketer ‘Lala Amarnath’ she honed her skills. Diana played for the Railways and then the Indian national cricket team where she was a successful slow left-arm orthodox bowler. She played her first series in 1975. In 1978 she was made the captain of team. With 120 wickets, she remains the highest wicket taker of the game.

The timeline of events occurred within the board:

On October 18, 2016, the Supreme Court on Tuesday dismissed a petition filed by Board of Control for Cricket in India  (BCCI) seeking review of the court verdict validating Lodha Committee recommendations. The amicus curiae Gopal Subramanium on Monday had told the court that BCCI’s entire top brass had to go for effective implementation of Lodha committee recommendations. He had also recommended appointment of administrators.  Continuing the suspense, the court reserved its order yet again, giving more time to BCCI for compliance.

On January 2, the Supreme Court on Monday removed Anurag Thakur as the President of the BCCI for not complying with the SC directive for implementing the Lodha committee reforms. The apex court has also removed Ajay Shirke from the post of BCCI Secretary. The court questioned why prosecution should not be initiated against Thakur. They have also sought a reply from him in this regard.

On January 3, former Indian skipper Sourav Ganguly’s name came up as a strong contender to fill up the vacant post of president of the Board of Control For Cricket in India (BCCI) after Lt Anurag Thakur and secretary Ajay Shirke were sacked by the Supreme Court on January 2.

On January 24, the apex Court rejected the names above 70 years suggested by Amicus Curiae for the appointment of administrators in the Board of Control for Cricket in India (BCCI). The apex court asked the Centre and BCCI to suggest names in sealed covers January 27.

On January 30, the Supreme Court has finally figured out the administrative body of the Board of Control for Cricket in India and have appointed former Comptroller and Auditor General Vinod Rai to head the Indian Cricket Board along with Ramachandra Guha, Diana Edulji and Vikram Limaye.