Indian Premier League (IPL) is a bit of a roller coaster for players. One season a player is dominating and feeling on top of the world, the next season he might become a liability on the team and end up getting released. While retaining a player, a franchise is almost ruthless in its examination.

The franchises announced the list of retained and released players on November 15 ahead of IPL 2019 auction. And here is the most heartbreaking bit, most of the players released might have a hard time finding a deal in the upcoming auction:

India’s two-time World Cup winning batsman. The only batsman to hit six sixes in T20I cricket, Yuvraj Singh has been released by Kings XI Punjab (KXIP). This move was expected by KXIP as Yuvraj played 8 matches and averaged 10.83 in the previous season. His average was opposite to his nature as it was a mere 89.04.

He did not live upto the reputation of big-hitter. Since then, he has played 7 Vijay Hazare Trophy matches and the numbers do not look outstanding. Franchises will look to play smart and the base price of Rs 2 crore might make the franchises look away. It will be heartbreak for Yuvraj fans if he goes unsold in the IPL 2019 auction. 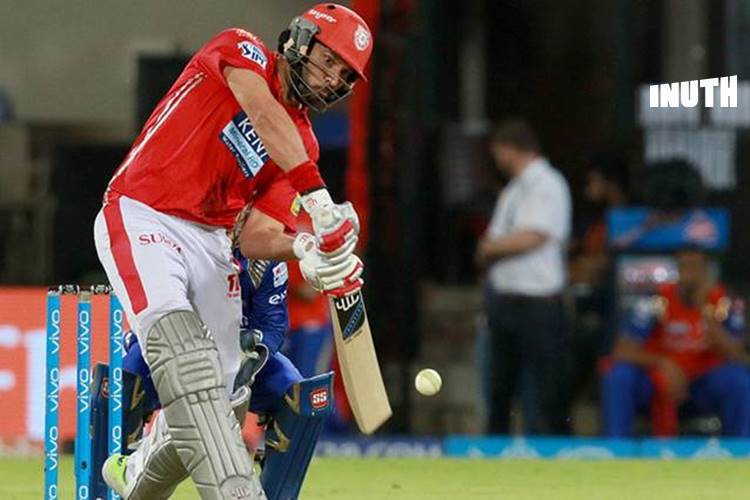 The captain who led Kolkata Knight Riders (KKR) to two title wins made a move to Delhi Daredevils (DD) previous season. Gambhir wanted to lead DD to their maiden title but things turned out to be quite dismal for them. After a poor run in the season, Gambhir had to step down from the captaincy. He was not even picked in the side for the rest of the matches.

Since then, he has played well in domestic cricket whether it is Vijay Hazare Trophy or Ranji Trophy. The 37-year-old scored just 85 runs from 6 matches in the previous season which may not be a statistic which entices franchises to rope him in. The batsman who is fourth highest run-scorer had a base price of Rs 2 crore. Franchises might not look to invest in him as he might retire in a year or so. 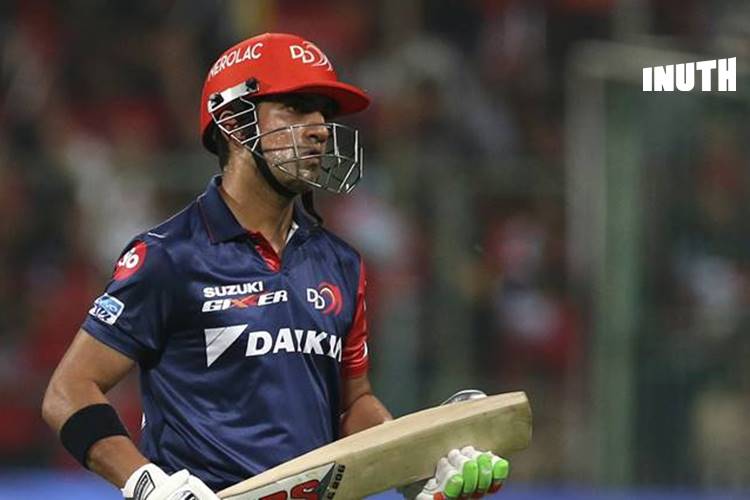 Vinay Kumar is one of the few bowlers who have taken more than 100 wickets in IPL history. Vinay was roped in by KKR in the previous season for Rs 1 crore but it did not work in their favour. The 34-year-old played just two matches in the season. He got picked off for a few too many runs which costed KKR the match against Chennai Super Kings (CSK).

His economy rate was as poor as 16.95 runs per over. He was not given too many chances after that. With new crop of fast bowlers raring to make their mark in IPL, Vinay might find it hard to be in a franchise’s to-buy list in the auction. 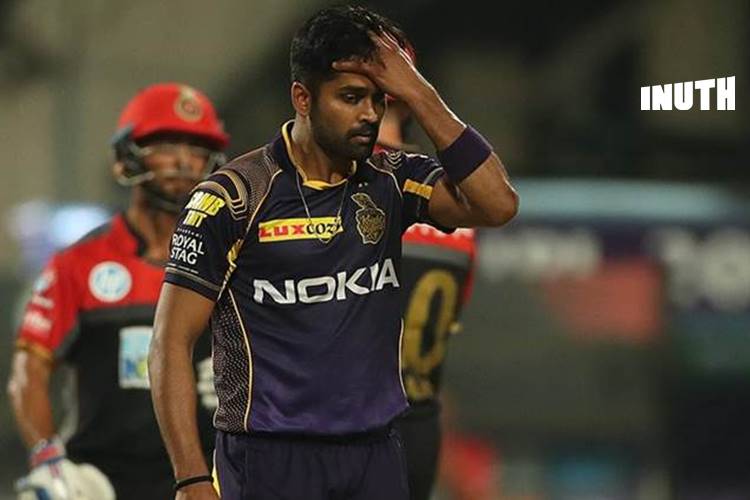 Manoj Tiwary has often found himself on the receiving end of criticism. Unlike 2017, when he was a regular batting for Rising Pune Supergiants (RPS), playing for KXIP did not work out for him and was hence released. He scored just 47 runs from 5 matches. His new found Jadhav-like bowling did not work his favour as well.

In the previous auction,Sunrisers Hyderabad (SRH) and KXIP engaged in a bidding war for him. This time around the 33-year-old will be lucky if any franchise ropes him for his base price, Rs 50 lakh. 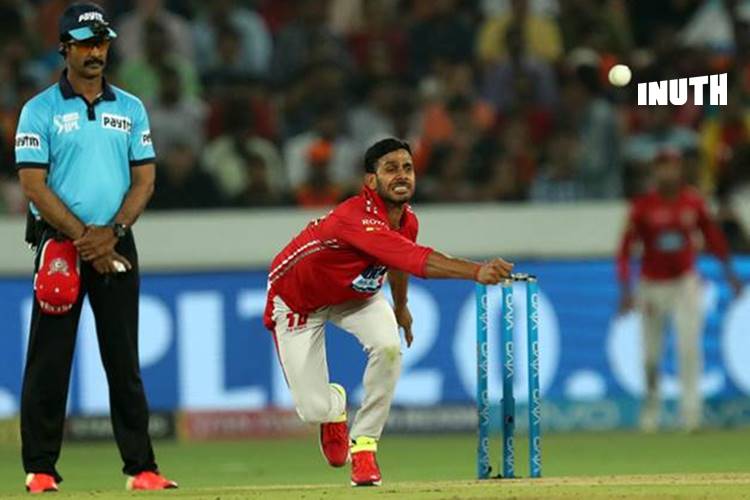 Batting down the order, the wicketkeeper-batsman’s IPL career flourished when he played for Rajasthan Royals (RR). He faced a mere 65 deliveries in the whole tournament despite playing 14 matches for Sunrisers Hyderabad (SRH) in 2017. The previous season he played just one match for DD, not enough to showcase his talent.

It was quite expected that DD will release the 35-year-old. In the previous auction, SRH showed interest in him during the bidding. They might be his only chance to play IPL again until and unless any franchise is in a dire need of an Indian wicketkeeper-batsman. 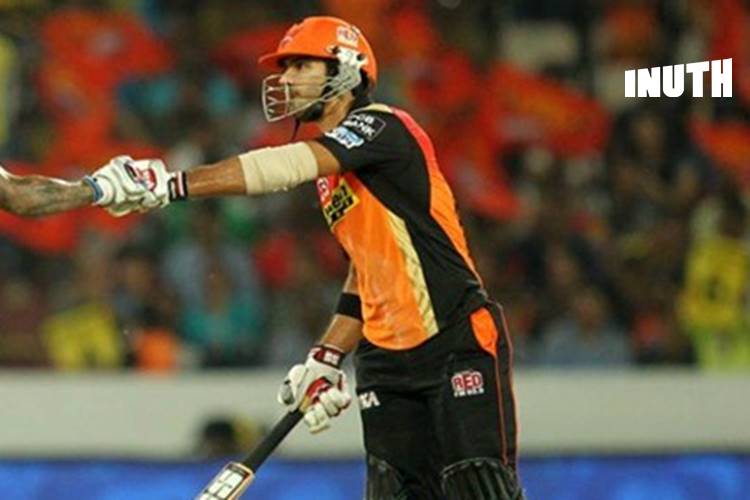 Did you know Wriddhiman Saha has a century in an IPL final? Saha was in his prime playing for KXIP. He opened the batting and went after the bowlers. The attacking intent did not get him a place in Indian side but it sure made him a favourite at the auction. Three teams were after him in the previous auction.

He was not in the best of forms in previous season. The shoulder injury did not help his chances as well. The wicketkeeper-batsman who was roped in for a whopping Rs 5 crore plans to return to the field in December. Irrespective of the format of Ranji Trophy, his fitness will decide his future in the cash-rich T20 league. 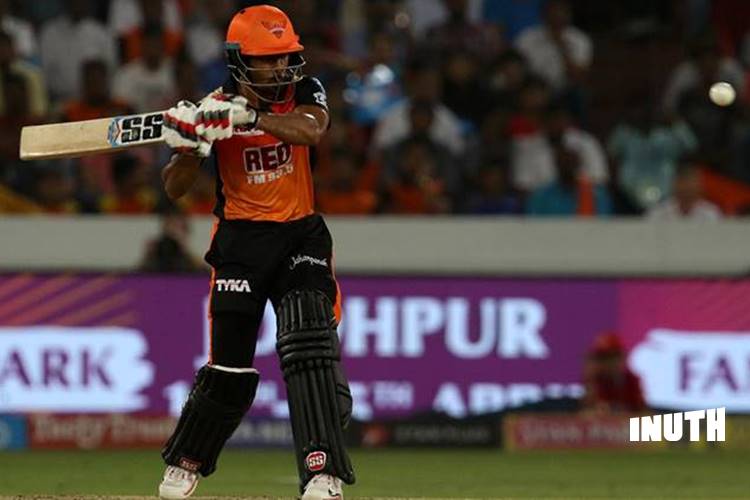