After losing to Pakistan in the ICC Champions Trophy, team India on June 20 faced another humiliation after its coach Anil Kumble decided against continuing in his post as the head coach of the Indian cricket team. The reason behind his stepping down was ‘rift with the captain’. Virat Kohli’s decision of letting him go might hurt him and the team in the near future.

We have been following Anil Kumble since he took six wickets for giving out just 12 runs in a One Day International match against the West Indies at Eden Gardens, Calcutta in 1993, which was an Indian record for the longest period of time.

He became a star overnight after he picked up 10 wickets in an innings in a Test match against Pakistan in Delhi in February 1999. And in 2002, we learned the exact meaning of ‘Never Give Up’, when he bowled 14 consecutive overs with a broken jaw and bandage around his face. Anil Kumble’s fighting spirit against the West Indies in 2002 Antigua Test, is one of the bravest things the world witnessed on the cricket field. 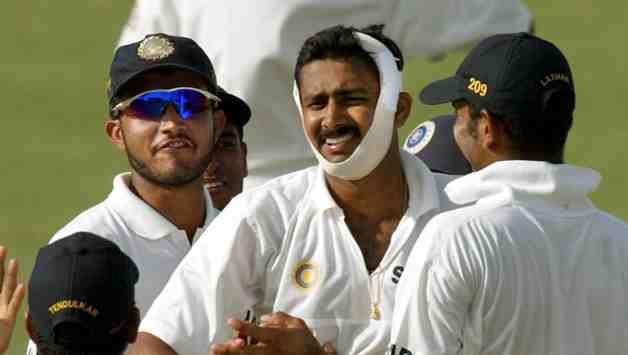 Anil Kumble is one of the finest spinners India has ever produced. There were times when team India depended largely on the Anil Kumble’s expertise. By picking up 619 wickets in Test cricket, he is till date the third-highest wicket taker of all time. He has the experience, he has the attitude, he has the fighting spirit and aggression, as required in present cricket.

He earned the name ‘Jumbo’ for his big heart, for his ability to easily gel with the teammates like Sachin Tendulkar, Sourav Ganguly, Rahul Dravid, and for being a team player. We wonder why he failed to gel with Virat Kohli.

“Post this intimation, I was informed for the first time yesterday by the BCCI that the captain had reservations with my ‘style’ and about my continuing as the head coach. I was surprised since I have always respected the role boundaries between captain and coach. Though the BCCI attempted to resolve the misunderstandings between the captain and me, it was apparent that the partnership was untenable, and I therefore believe it is best for me to move on.”

These words by Anil Kumble shattered me and millions of Indian cricket team fans. 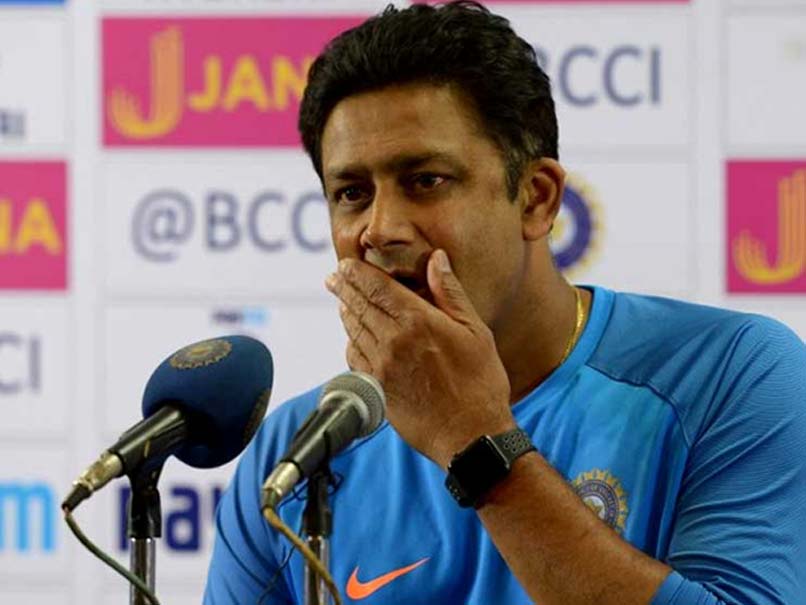 When ‘Anil Bhai’ took up the charge to coach team India in June last year, many Indians, including me, thought BCCI had made the right decision because they were struggling to find a coach as experienced, as focused and as talented as Gary Kirsten which led team India to lift the World Cup after 28 years in 2011.

When Anil Kumble took charge, we had confidence that his vision and his in-depth knowledge of the game, teamed up with Virat Kohli’s passion and aggression on the field, can take team India to new heights, which every Indian cricket team fans wished to see. 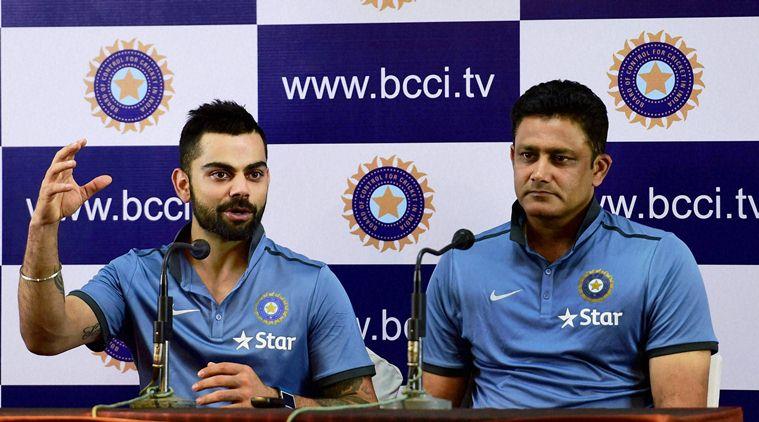 Under his guidance, Indian team registered wins in five Test series against West Indies, England, New Zealand, Australia and Bangladesh. He recently led India to the finals of the ICC Champions Trophy in England.

Virat Kohli, no doubt is a talented batsman, but his decision making on the field still remains a matter of concern. His recent bowling changing tactics against Pakistan in the finals of the ICC Champions Trophy is a standing testimony to that. He needs time, he needs to understand that he alone cannot win matches, guidance is a must a team needs to flourish and perform upto their potential. 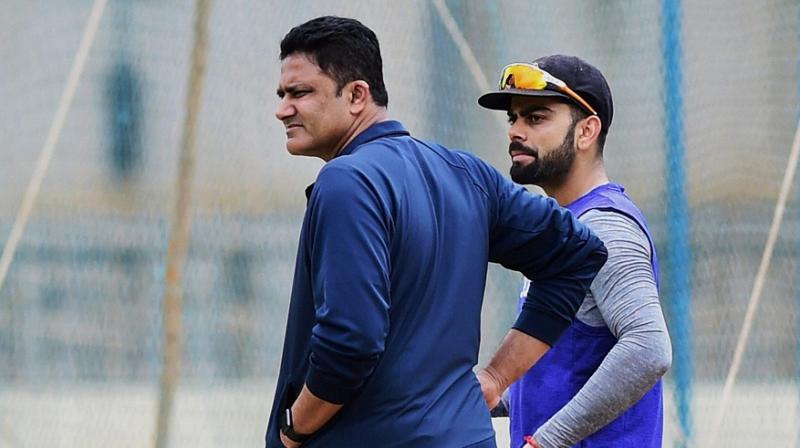 Dear Virat Kohli, please understand we as your fans have high hopes from you and team India. One wrong decision by you about the team can shatter the dreams of millions of die-hard team India fans who have their hopes pinned on you!!