Yuvraj Singh is arguably India’s biggest match-winners ever. As India readies to take on Bangladesh in semi-final 2 on 15th June for a spot in ICC Champions Trophy 2017 final, it seems they have not gauged India’s team well. Yes, that is true as Bangladesh head coach Chandika Hathurusingha revealed to that Yuvraj Singh would be India’s soft target against because he ‘lacks agility and sharpness’. This is what he said according to India Today.

Well, it is surprising to hear the Bangladeshi coach to think like that because Yuvraj Singh, who has played 17 years of international cricket, which includes two World titles, this is something any cricketer would die for. He was also the moan of the tournament in the 2011 Cricket World Cup. Yuvraj Singh also played a pivotal role in India’s 2007 T20I victory. He was the one who hit six sixes in an over of Stuart Broad. He also played a breathtaking knock against the Australians in the semi-finals setting up India’s win.

Hence, it is suicidal for Bangladesh to not take him seriously, it could backfire big time. Yuvraj Singh, for that matter has already showed the kind of form he is in with a blitz 50 off 30 balls against Pakistan. Even during the recently concluded IPL, Yuvraj Singh showed sublime form. The Bangladesh unit feels that he lacks the agility but with the kind of class and talent he possesses that will not matter. And he is no stranger to this stage he has been a part of the ICC Champions Trophy 7 (seven) times. 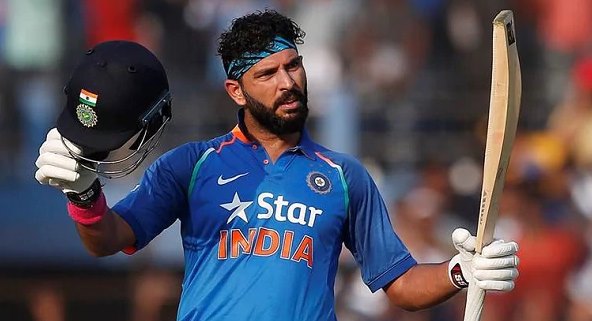 Indian part of most semi-finals in ICC events:

All said and done, Yuvraj Singh is going to be a key cog in India’s chances to defending the title. 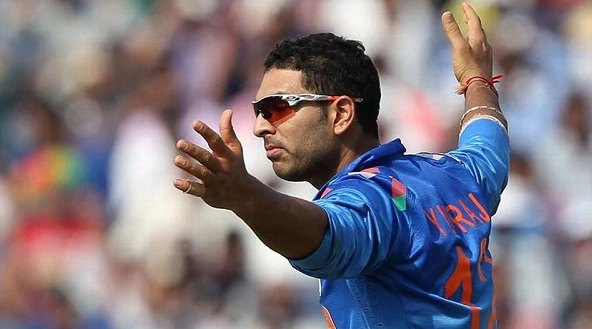 India’s no 4 will be out there on another mission tomorrow where he will counter Taskin Ahmed, Mustafizur Rahman and the rest.