The India vs Sri Lanka match was an eye-opener for the Defending Champions ahead of the ‘must-win’ clash against South Africa on June 11. It was a bang on the head India needed before they progressed to the crucial stages of the ICC Champions Trophy 2017. After a convincing loss to Sri Lanka who claimed themselves to be the ‘Underdogs’ against the mighty Indians, they will have to do something special against the South Africans who have been given the ‘Chokers’ tag in the ICC tournaments.

Here’s how India can reach the semi-finals easily-

India can reach the semi-finals after beating South Africa on June 11 at Kennington Oval, London. It does not have to be a big win, even if it is a win by a margin of just one run or the last ball finish by 1 wicket, India would comfortably make it into the semi-finals.

However, whether they finish at the top spot in Group B of the tournament will depend on the match between Sri Lanka and Pakistan on June 12. In layman terms, the next two matches of Group B will be virtual quarter-finals which have infused an excitement to a tournament which has been affected most by rain than the players. 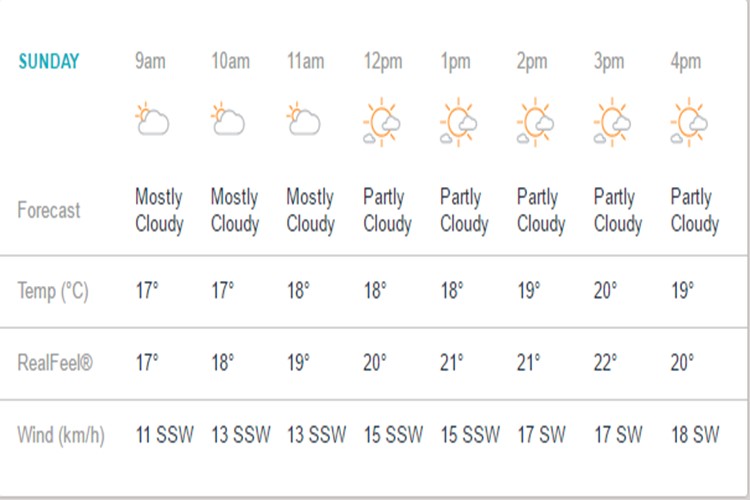 Indian fans waiting for this to happen-

Yes, folks, it is a possibility. Well, it depends on a few variables though. Even if India lose to South Africa, there is a chance that India can reach the semi-finals on the net run rate basis. But for that to happen, the match between Sri Lanka and Pakistan needs to be washed out. There is also one more variable included in it, even if India loses to the Proteas, the margin of loss should not be way too much. 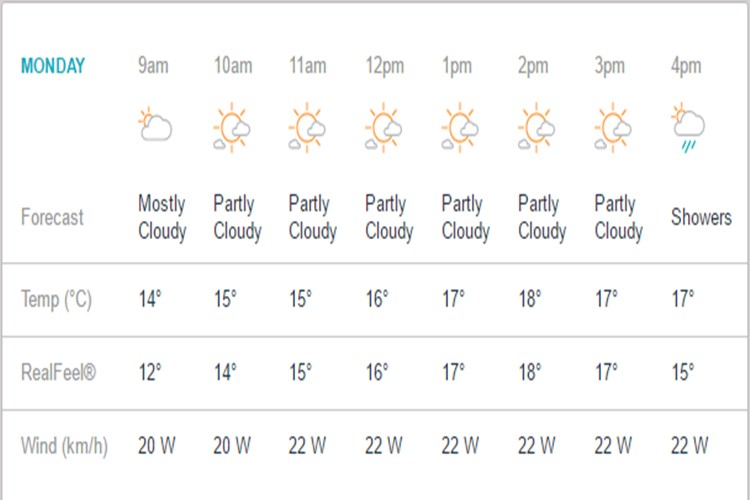 Brace yourselves for two virtual quarter-finals-

With rain factor not being the deciding factor in both the games. India desperately need a win against South Africa to reach the semi-finals otherwise they will surely be knocked out of the tournament and it will be the biggest upset yet.

If India loses, fans during Pakistan vs Sri Lanka game be like-

Note: The rain threat is a speculation based on weather forecast and might change.