Most of the well-known records that cricketers are known to create in the game pertain to most runs, most wickets, highest average, most centuries or most half centuries. But even the most avid followers could not tell who held the record for the most number of not outs in cricket. We can bet that even the best of the cricket statisticians will get a little overwhelmed by the question. Well, if you don’t know then we have got you covered. One must note that the list does not include anyone from the Pakistan, New Zealand, England or any of the other minnows. 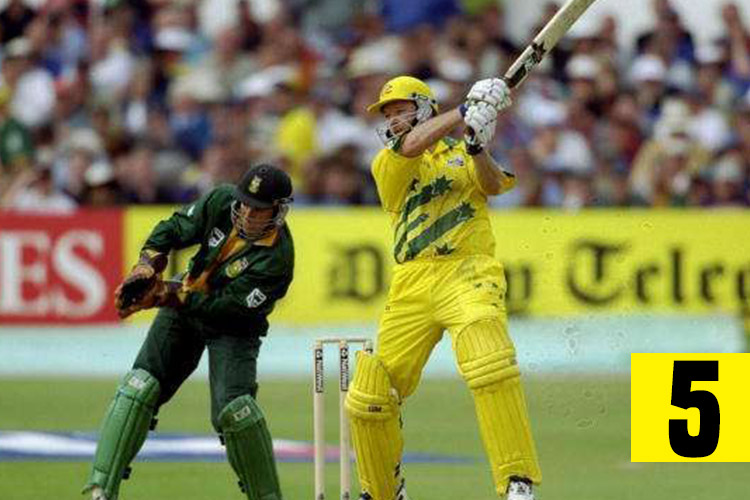 The legendary Australian captain, who led the Kangaroos in their golden era, is one of the few batsmen in world cricket who has over 10,000 runs in Test cricket. Only a few people know that Waugh is also among the few players who have the most number of not outs in international cricket. Waugh’s ability to bat with the tailenders is the reason why he has the most number of not outs for his country. He also helped win the 1999 World Cup by staying not out in the finals. Waugh has been not out in Test and ODIs for 46 and 58 times respectively. 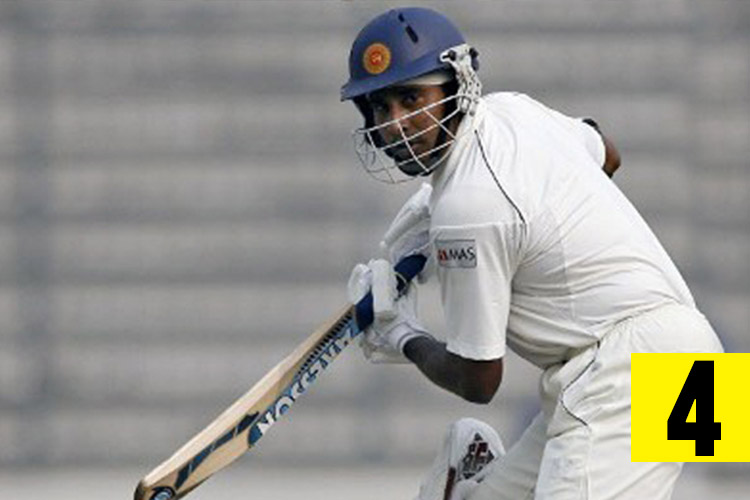 This Sri Lankan player is mostly known for his swing bowling skills and leading his side’s bowling attack. Vaas was more of a bowling all-rounder for Sri Lanka as he could contribute effectively to the scorecard down the order. He has over 3,000 and 2,000 runs in Test and ODIs respectively. He has recorded 35, 72 and 1 not outs in Tests, ODIs and T20Is respectively. That takes the tally of not outs to 108. 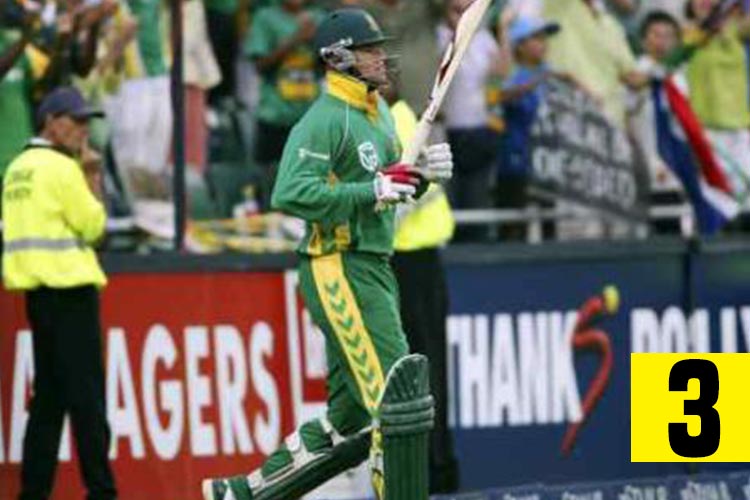 The former South African all-rounder and also the captain of the Proteas side is known for big hitting down the order apart from his outstanding swing bowling skills. Pollock has also scored 2 centuries in Tests and 1 in ODIs. Pollock has 39, 72 and 2 not outs in different formats. 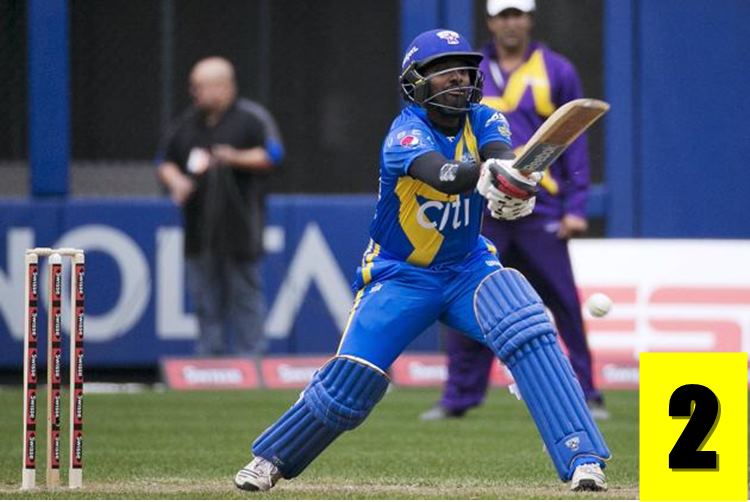 It is strange that Muralitharan not only tops the most wickets taken in Tests list but also features in the list which is dominated by batsmen and all rounders. But as bizarre as it seems, he used to top the list of most not outs in international cricket. Muralitharan has 56, 63 and 2 not outs in Tests, ODIs and T20Is, however, he got dethroned from the first spot pretty recently. 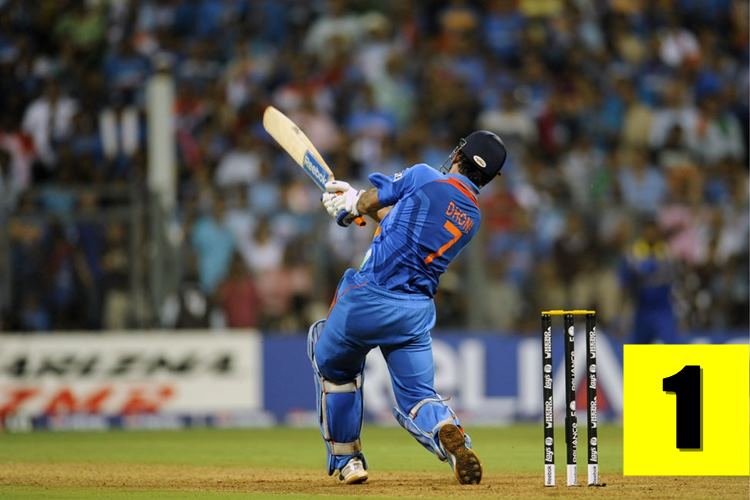 India’s former skipper and now wicketkeeper-batsman MS Dhoni has been best known for his ‘Finisher’ tag even before he became the captain of the Indian side. He has walked back unbeaten to the pavilion 120 times. Dhoni has 16, 71 and 33 number of not outs in Tests, ODIs and T20Is respectively. He broke Muttiah Muralitharan’s record against Sri Lanka in a riveting contest where India won by 3 wickets (DLS) method. Dhoni scored 45 runs to take India home.