The ball-tampering saga has again put Australia in the dock. During the 3rd Test against hosts South Africa, Cameron Bancroft was caught tampering the ball with a sand-dust paper to rough up one side of the ball to tailor it for reverse swing. This is not the first time Australian Cricket has come into the limelight for the wrong reasons. During the press conference, Australian captain Steven Smith confessed to being aware of the incident. Smith said that the top management knew what Bancroft was doing as it was discussed during the lunch break.

ALSO READ: Australian PM Wants Steve Smith Be Removed. 3 Reasons Why He Should Be Sacked!

With such instances, Australia is clearly setting a bad precedence which is not good for the future of the game.

Here’s a list will of times when Australia cheated or overstepped the line:

Cameron Bancroft was caught tampering the ball to extract reverse swing. He admitted having done that during the 3rd Test against South Africa. ICC has already launched a probe into the incident and Smith has been requested to step down as Australia captain by the Aussie Government.

I watched all the pieces of the ball tampering incident unfold live last night and felt sick in the stomach. It’s now actually worse than I thought. Premeditated, systematic cheating that’s been hatched by the leadership of the Australian cricket team. Trust broken. 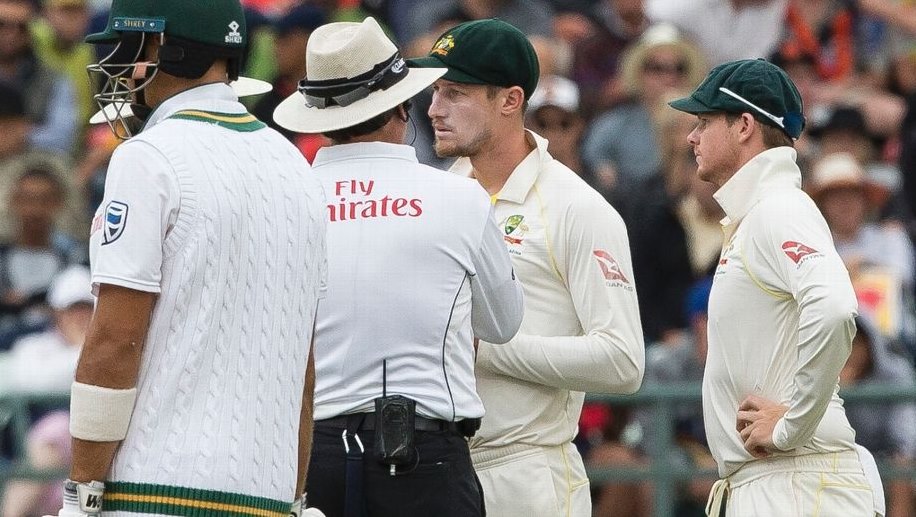 This happened during the Bangalore Test when Smith was adjudicated out, he looked towards the dressing room for a signal that whether he should review it or not, which is against the laws of the game. After the day’s play, Smith admitted that it was wrong on his part to have done so and attributed it to a moment of ‘Brainfade’. That was criticised by cricket lovers and fans from across the world. 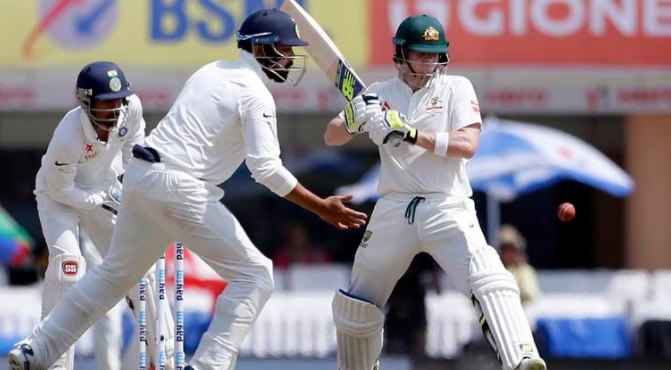 During the recent Ashes series, James Anderson went on to call the Aussies bullies, who overstepped the line often. This apparently did not go down well with Smith, who countered him and called him one of the biggest ‘sledgers’ in the game. It did not end there as the two players began fighting on the ground. Umpire Aleem Dar had to finally step in and calm the players. 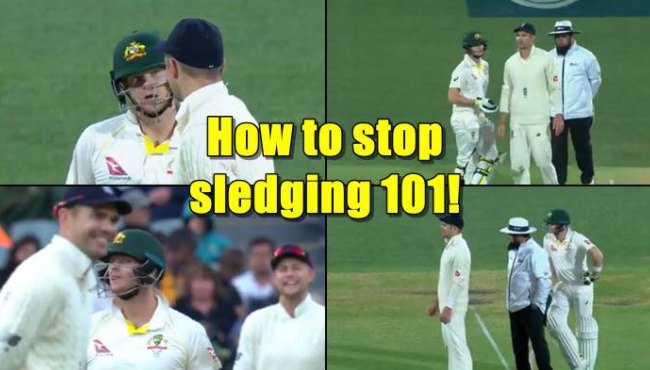 It happened in 2016, when Australia was playing New Zealand in Christchurch. Smith got into an altercation with the umpire, where things went out of hand. Subsequently, Smith was fined 30 percent of his match fee for dissent against the umpires. 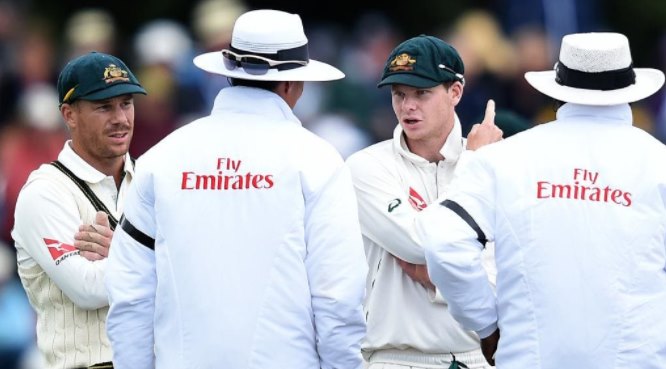 Umpires in the firing line!

This South Africa versus Australia series will be remembered for all the wrong reasons. But not so long ago, Smith raised eyebrows and was vocal when Kagiso Rabada was let off easily by ICC after Rabada bumped into Smith. This did not go down well with the Australian captain, who called the ICC’s decision ‘pretty interesting’, ‘disrespectful’ and ‘shameful’, in a mocking manner. 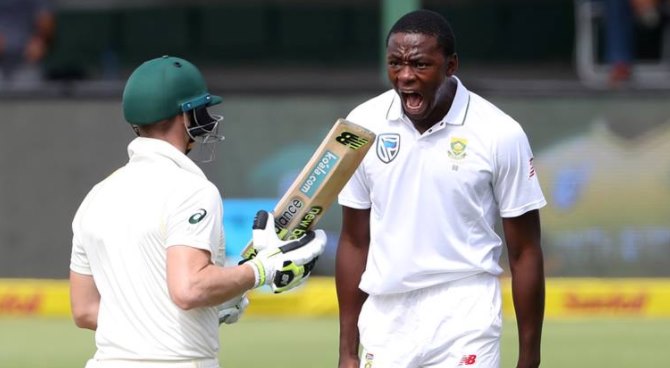 ICC needs to take stringent actions to restore the sanctity of the game, which is fast evaporating among the masses