India’s cricket captain Virat Kohli has changed his Instagram profile picture and it has gone viral. Virat Kohli posted a picture of himself with his girlfriend Anushka Sharma. Virat and Anushka, popularly called as Virushka by their fans, were looking adorable in the picture which was clicked during the Indian Sports Honours event held in Mumbai on November 11.

During the event, which was held to honour Indian sportspersons for their outstanding achievements, the couple walked hand-in-hand and paparazzi clicked several pictures of Kohli and Anushka that have now gone viral on social media.

Check out the clicks:

Indian skipper looked dashing in a navy-blue suit while actress Anushka complimented him well in a red pantsuit. 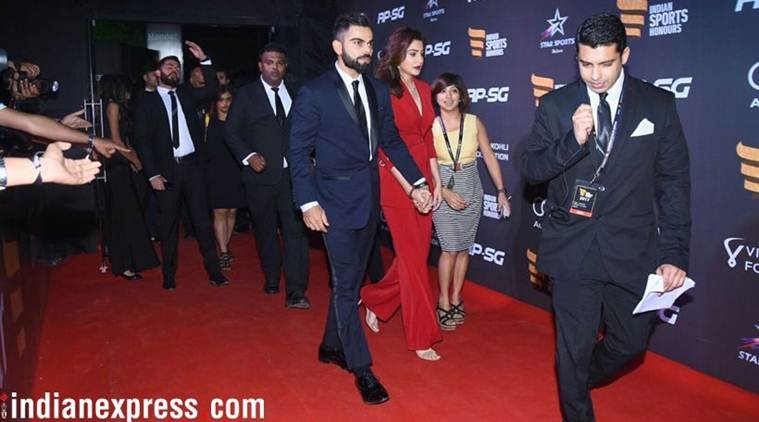 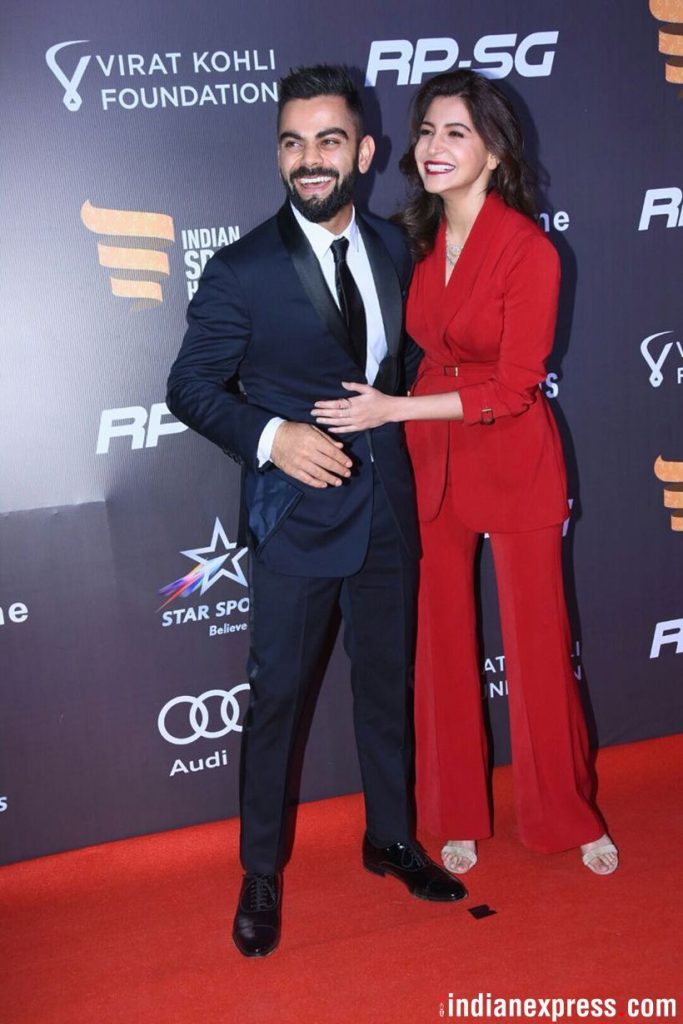 Earlier, there were reports that Virat and Anushka were all set to tie the knot in December this year. The rumours popped-up after the news of Virat Kohli requesting BCCI to give him rest in the month of December broke out.

However, the talent agency which manages Anushka cleared the air about Virat-Anushka marriage and told NDTV: “These are just rumours doing the rounds. No truth to it.”

Kohli and Anushka have been dating for quite some time now with the latter even attending cricket matches to cheer her boyfriend.