England may have lost the away series against India but all is not lost for skipper Alastair Cook. In the final Test of the ongoing series against India, Cook reached a personal milestone that the entire nation would be proud of. The 31-year-old became the first English cricketer to score 11,000 runs in Test matches. He became the 10th cricketer in the world to join the 11K elite group after Sachin Tendulkar, Ricky Ponting, Jacques Kallis, Rahul Dravid, Kumar Sangakkara, Brian Lara, Shivnarine Chanderpaul, Mahela Jayawardene and Allan Border.

Before the Test match began, Cook just needed 2 runs. The English opener got a leading edge on Umesh Yadav’s first delivery and ran 2 runs to reach the milestone. He achieved the feat in his 140th match. Overall, Cook has scored 11008 runs in 252 innings at an average of 46.44. With 53 half centuries and 30 centuries, Cook’s highest score of 294 has also come against India.

Cook is the youngest player in terms of age to achieve the milestone. 31-year-old Cook broke Sachin Tendulkar’s record as the Indian batsman had achieved the feat when he was 34. Cook has gone on to score 11,000 runs in a record time. Post his debut on March 1, 2006, Cook has taken 10 years and 290 days to score 11,000 runs. In the process, Cook broke Rahul Dravid’s record who did it in 13 years and 149 days. 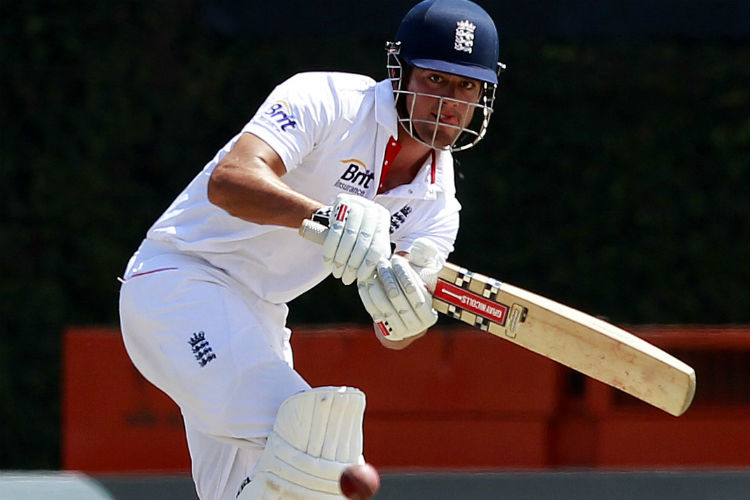 As far as averages are concerned, Cook has the lowest average in the club. He is one of the two players who average below 50 in the group. Sri Lanka’s Mahela Jayawardene averaged 49.84 during his career while Cook has an average of 46.44. Sri Lankan wicket-keeper batsman Kumar Sangakkara has the highest average of 57.4 in the club. In terms of most runs in Test matches, Australia’s Allan Border is at the ninth position with 11,174 runs in 156 appearances. Jayawardene made 11,814 runs in 149 fixtures. West Indies’ Shivnarine Chanderpaul and Brian Lara are placed at the seventh and sixth position with 11,867 runs (164 matches) and 11,953 (131 matches) respectively.

Sangakkara is at fifth place with 12,400 runs in 134 Tests. In 164 fixtures, India’s Rahul Dravid has made 13,288 runs and is placed at the fourth spot. South African all-rounder Jacques Kallis has made 13,289 runs in 166 appearances. Former Australian skipper Ricky Ponting is at second position with 13,378 runs in 168 matches. Master Blaster Sachin Tendulkar is at the top of the table with 15,921 runs in 200 Tests. With age by his side, can Alastair Cook surpass Sachin Tendulkar? 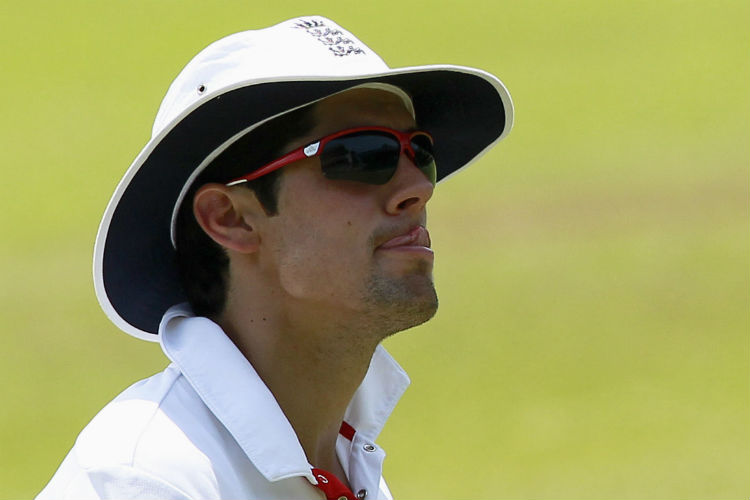