You must have seen him supporting Pakistan in several cricket matches. However, this time, the Karachi-born Mohammad Bashir has shifted allegiance to the ‘formidable’ Indian cricket team ahead of the marquee ICC Champions Trophy clash later this week. The reason for ‘ditching’ Pakistan is the gradual decline in Pakistan’s performance. Notably, Bashir is equally well-known for his love for former Indian skipper MS Dhoni

“Ab koi muqabla nahi raha India Pakistan ka (India- Pakistan match is not the contest it used to be). India bahut aage nikal gaya hain (India are miles ahead of Pakistan),” says the Chicago-based Bashir, who is heartbroken that he would miss his first India-Pakistan clash in nearly six years.

Mohammad Bashir, who is also known as Chacha Chicago has been a familiar figure in the stands whenever the two teams have met and always giving him company has been India’s very own Sudhir Gautam, who is arguably Sachin Tendulkar’s biggest fan.

“I have not missed a single India-Pakistan contest since attending my first one in Mohali during the 2011 World Cup. I would have loved to be there in Birmingham as well but since the game is during the month of Ramadan, the trip to Mecca with my family was already planned and I will be there for a month.

“In fact, Sudhir called me only yesterday to check whether I was coming. Sadly I won’t be there but India should comfortably beat Pakistan and then go on to win the tournament,” says Chacha Chicago. 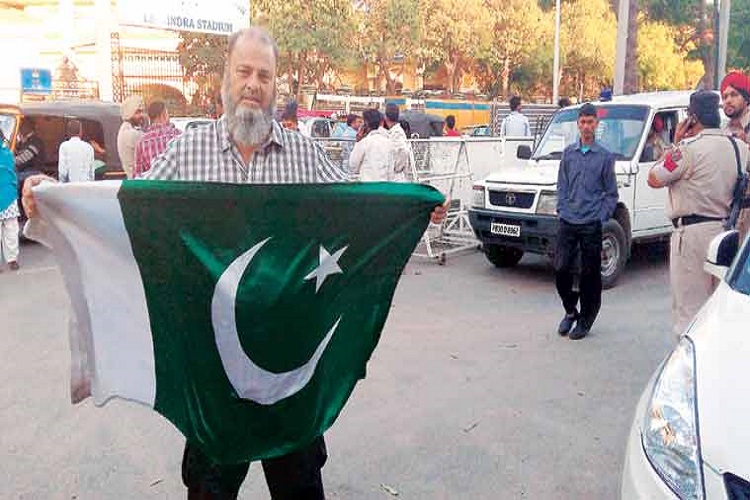 His love for Dhoni is understandable but earlier Bashir had loyalties split between the country where he was born and India, the place from where his wife comes from. But now it is all about India.

“I still love Pakistan but I love India more now. Earlier I wanted Pakistan to win but now it is India. The love that I received during my first trip to Mohali in 2011 was overwhelming.

Interestingly, Dhoni often gets him tickets to watch cricket matches and had once gifted Bashir, who owns a restaurant in Chicago, a cricket bat.

Currently in Saudi Arabia, Bashir is struggling to find a television channel that shows cricket.

“It is all about football here. I think I will watch it on the internet. I even wanted to watch India’s warm-up against New Zealand but could not.”

Ask him about to dissect the line-up of the current India and Pakistan squad, Bashir calls it a no-contest. “Ek side par Dhoni, Kohli, Yuvraj aur Pakistan mein toh koi bada player hee nahi hain (there is no star player in Pakistan compared to the Indian line-up). 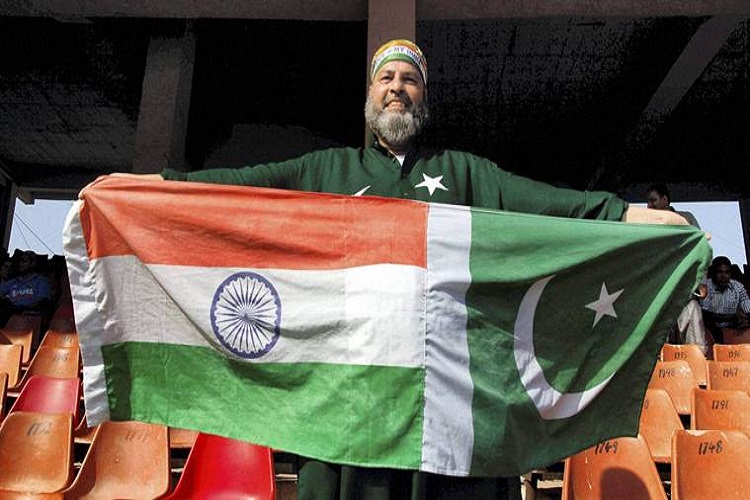 “What an era it was when the likes of Javed Miandad, Wasim Akram and Waqar Younis would play. Now I don’t even know the names of most players. India should have it easy,” Chacha Chicago concludes.