The Indian Premier League (IPL) 10 is on its last leg and going to end on May 21. After that, the fever of ICC Champions Trophy is going to hit the cricket fans. After all, this world tournament is going to take place after 3 long years. Last time, it was India who turned out to be the winner and after defeating England in the finals, they lifted the trophy. And once again, the show is going to begin from June 1 and the first face-off is between England and Bangladesh.

But all the Indians and Pakistani’s all across the world are just waiting for June 4. What’s special? It’s India vs Pakistan clash that day. It has been more than a year when India played Pakistan in a world series. last time they faced each other in the ICC T20 World Cup, 2016, held in India. And this year, it will be in Edgbaston, England.

Meanwhile, the jersey of the both the teams has been launched ahead of this big tournament. 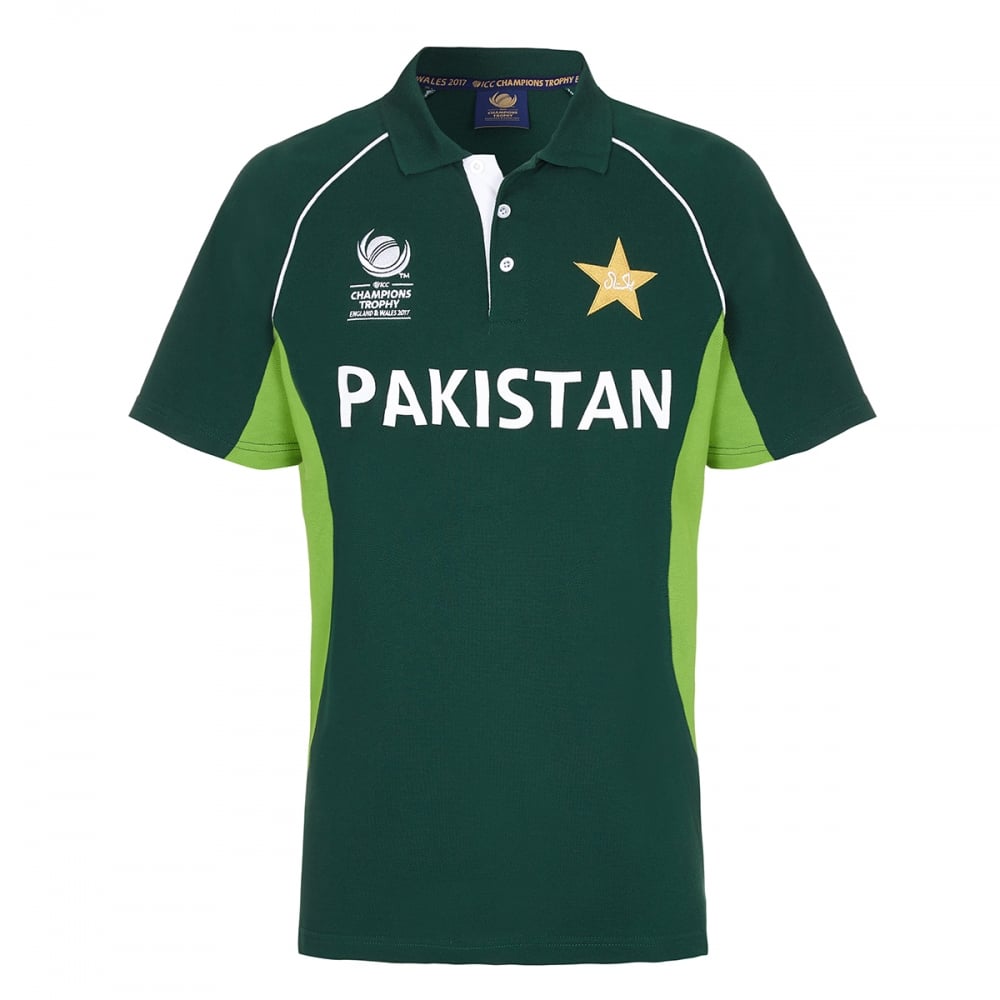 Earlier, the BCCI launched new jersey of team Indian which had OPPO mentioned in it as their sponsors. 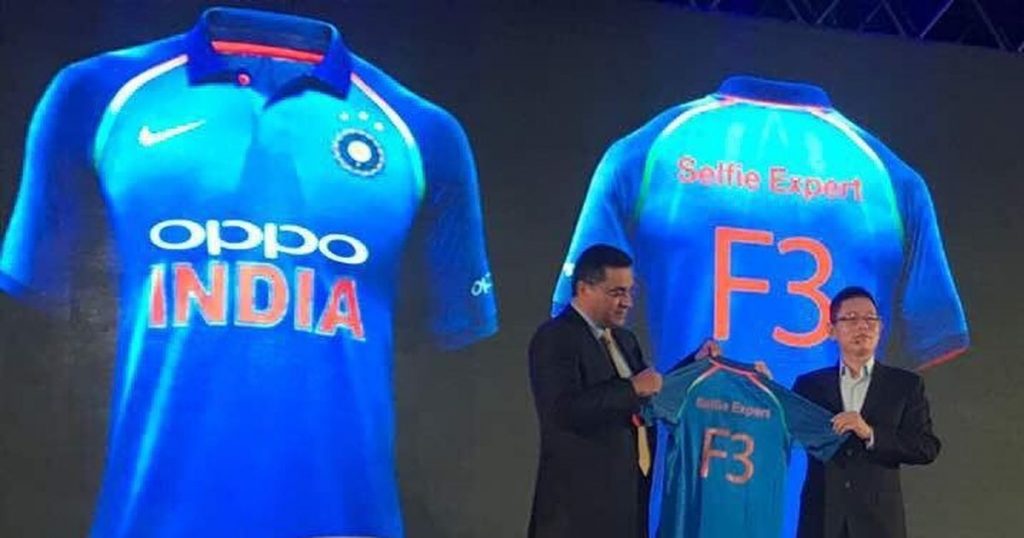 While on may 18, the Pakistani team arrived England and were spotted in the gym working out. The Pakistan Cricket Board (PCB) took to their twitter account and shared some pictures from their practice session,

On the other hand, the Indian players picked up for this world championship will arrive at National Cricket Academy (NCA), Bangalore, after the IPL and then will leave for England.