It seems Australians are keeping nothing to chance before they take on the Asian giants Bangladesh. Especially, after they were whitewashed by Sri Lanka, they would be pretty wary of that. So, a 14-member Australian team headed to Darwin for a practise game, but then the fallout was pretty ugly, could have been worse. David Warner and the small crowd was again for a moment reminded of the Phil Hughes accident. Phil lost his life, things were surely not that bad for the Australian opener. Teams were divided in two, Steve Smith XI and David Warner XI.

So what really happened?

In this very match, Josh Hazlewood bowled a snorting bouncer to David Warner who, not in a good position went for a pull shot, only to be struck on the head. Warner fell down or was knocked down, only to see Smith run towards him in anxiety and tension.

According to a report in Cricbuzz, it is believed that the southpaw was struck on his neck and was immediately carried off the ground to get him nursed soon.

David Warner walked from the field and retired hurt after he was hit on the helmet in Darwin.

Warner has copped a blow to the back of the helmet from Hazlewood. Has walked off – appears OK but will be assessed. Agar in #AusIntraSquad pic.twitter.com/N5zrSdYMnI

The baggy green will be playing a warm-up game on August 22 before the first Test at Dhaka starting August 27. The second and final Test will be played on September 4 at Chittagong.

David Warner retires hurt after being struck in the helmet by a bouncer during a @CricketAus #AusIntraSquad match in Darwin. pic.twitter.com/O8atSVJecC 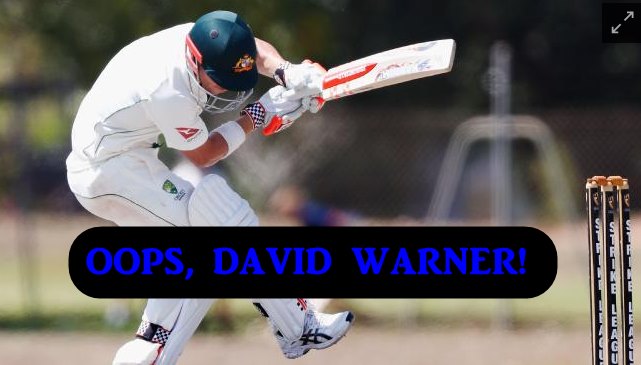 It could be an interesting contest between the two teams as Bangladesh know their conditions really well and it will be difficult for the visiting side to get acclimatised to the conditions fast.

Update: David Warner is recovering after being struck on the side of the neck today in Darwin.

Ahead of the series Josh Hazlewood has made it clear that he wants to be the leader of the pace battery and is really looking forward to performing in difficult sub continental conditions.