Over the years, the game of cricket has shaped the lives of numerous players. Their immense hard work and consistent performance led them to the national team and gave them a chance to don the blue jersey. From time to time, cricket fans get to learn about a few of the players’ struggle to reach the top through books or films, however, there are many fantastic cricketers who were poverty stricken before they became a prominent part of team India.

Here we list 5 such renowned Indian cricketers who overcame gruesome circumstances through their determination of playing cricket and have become legends now. 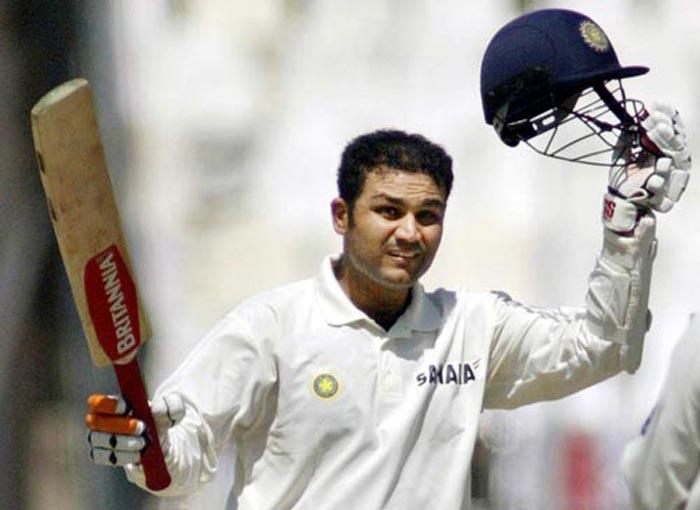 Nobody has smashed 2 triple hundreds in Tests, 1 Double Hundred in ODIs and 15 ODI and 23 Test centuries other than the Nawab of Nazafgarh, Virender Sehwag. The former Indian opener is known for his unusual but furious batting style but he went through plenty of hardships before he could attain success. His father was a wheat merchant and he spent his childhood in a joint family of 50 members who all shared one house in Nazafgarh. He had to travel 84 km every day just to attend his cricket practice. After years of hard work and struggle, he finally got the chance to share the dressing room with his idol Sachin Tendulkar. 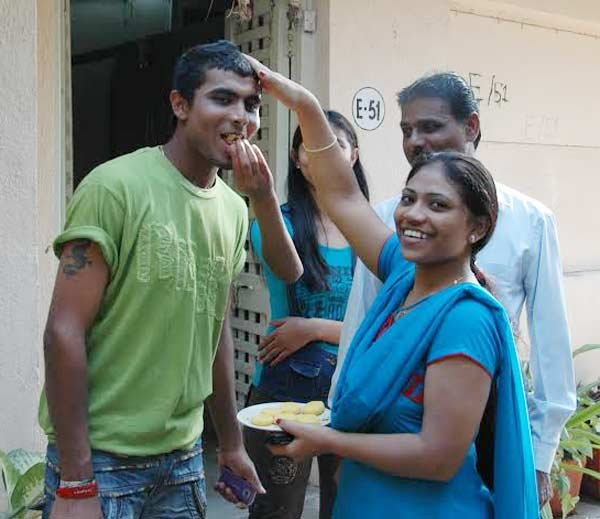 Though currently, he is the top ranked Test bowler and all-rounder, however, in his initial days he had to go through a traumatic phase. His father was a security guard who wanted him to become an army officer. However, Jadeja has been inclined towards his game and hinged on the support of her mother. Unfortunately, in 2005, he lost his mother in an accident after which he was ready to quit cricket. With the support and encouragement of her sister, he continued in the game and in 2008, he was noticed when he played the U-19 World Cup under Virat Kohli’s captaincy. He also smashed a magnificent triple century in domestic cricket which led him to be included in Team India. Currently, Jadeja is under Grade A contract with the BCCI and earns Rs. 15 lakhs for every Test, Rs. 6 lakhs for ODIs and for every T20I he gets Rs. 3 lakhs each. 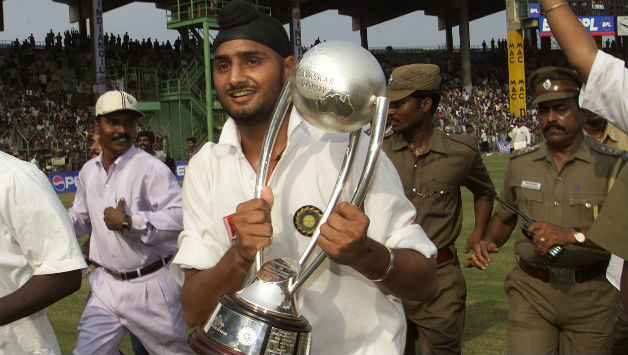 The ‘Turbanator’ of the Indian cricket team, who is the third highest Indian wicket taker in test cricket, debuted in 1998, but soon after his maiden series, he was kept out of the squad for 3 consecutive years. During that time, unfortunately, his father passed away. Surmounted by pressure from his family, as learned from some media reports, the off-break legendary spinner once thought of quitting cricket and move to Canada to become a truck driver. But soon his luck turned his way and in 2001, he was selected for the Border-Gavaskar trophy against Australia. 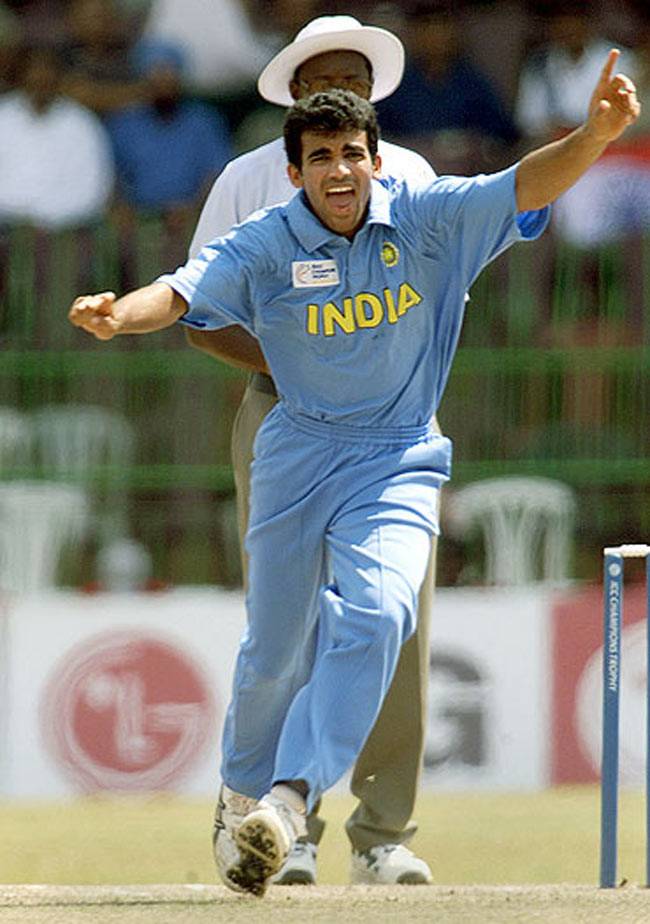 Zaheer Khan is another bowling hero from the Indian cricket team who is still considered as one the best pacers Team India had in recent years with 282 ODI and 311 Test wickets in his name. But the road to get into the team was littered with thorns. Since his childhood days, Zaheer wanted to play for India. He got an opportunity to play for Mumbai’s National Cricket Club but had to leave his home and move in with her aunt who worked in a hospital. She arranged for him to stay in a small hospital room without any bed or pillow. Soon his mentor helped him to get a job and which helped him earn some money. Finally, he was called up for the national side in 2000 and represented India in 3 World Cups thereafter. 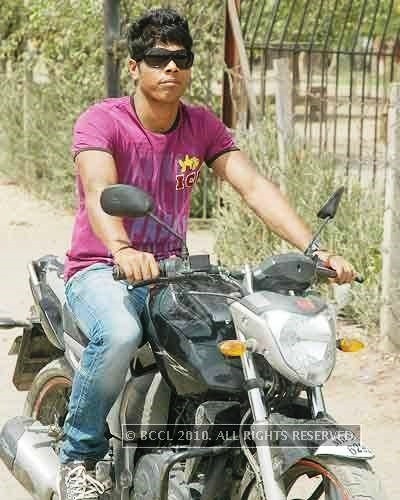 One of Team India’s contemporary speedsters, who has become an integral part of the Test team, is also a prominent player of the Shahrukh Khan-owned Kolkata Knight Riders. However, his initial days were not as delightful. His father worked in a coal mine to support his family and Umesh had first thought of becoming a policeman. Eventually, he got selected for a bowling camp where he explored his bowling skills. Thereafter he left his studies and focused completely on his bowling. His hard work and sacrifice led him to be included in the national team in the year 2010 against Zimbabwe. As per the reports, Umesh has signed the Grade B contract with the BCCI and now he earns Rs. 6 lakh for a Test match, 6 lakhs for an ODI as well and Rs. 3 lakhs for every T20I game he plays