Prithvi Shaw & Co clinched an easy victory against Australia U-19 team and thus, retained the trophy they had won 4 years ago. Under the guidance of former Indian skipper Rahul Dravid, the Indian colts performed outstandingly and won all their matches in the tournament with huge margins. In the tournament finale, the fans and the cricket Pundits expected the skipper Prithvi Shaw and vice-captain Shubman Gill to deliver with their bat but opener Manjot Kalra stole the show while chasing an easy target of 216.

Kalra smashed a 101-ball century — including 3 sixes and 8 fours — at a strike rate of 99.02. Due to his massive inning, the Indian colts managed to chase the target with 67 balls to spare. Kalra remained unbeaten on 101 and grabbed the ‘Man of the Match’ award for his match-winning performance. 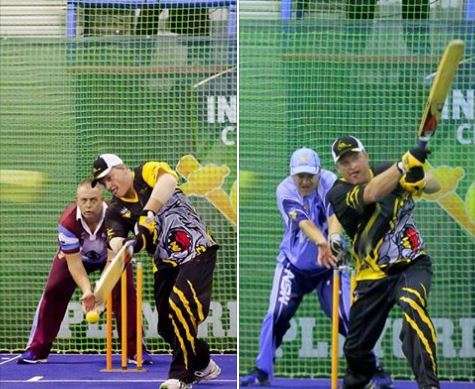 ALSO READ: Virat Kohli lets his bat do the talking, hits Kagiso Rabada for a six after meaty blow to the rib 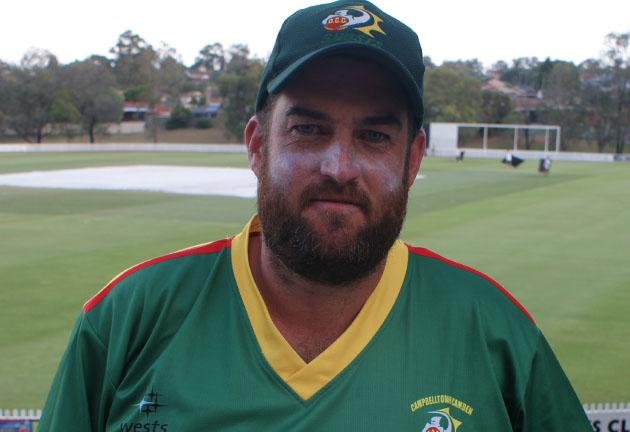 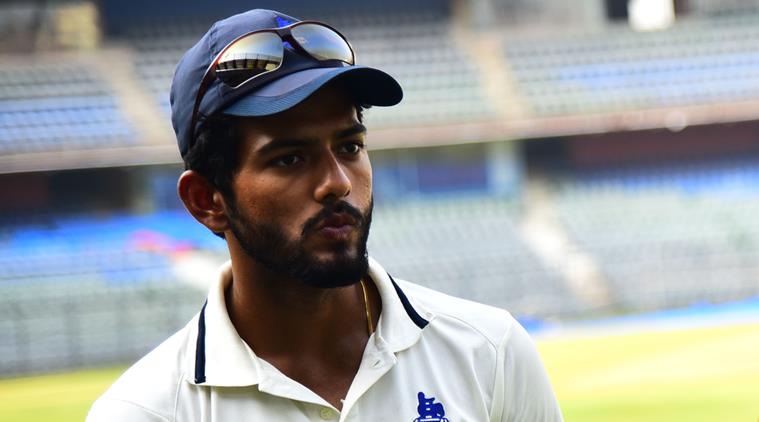 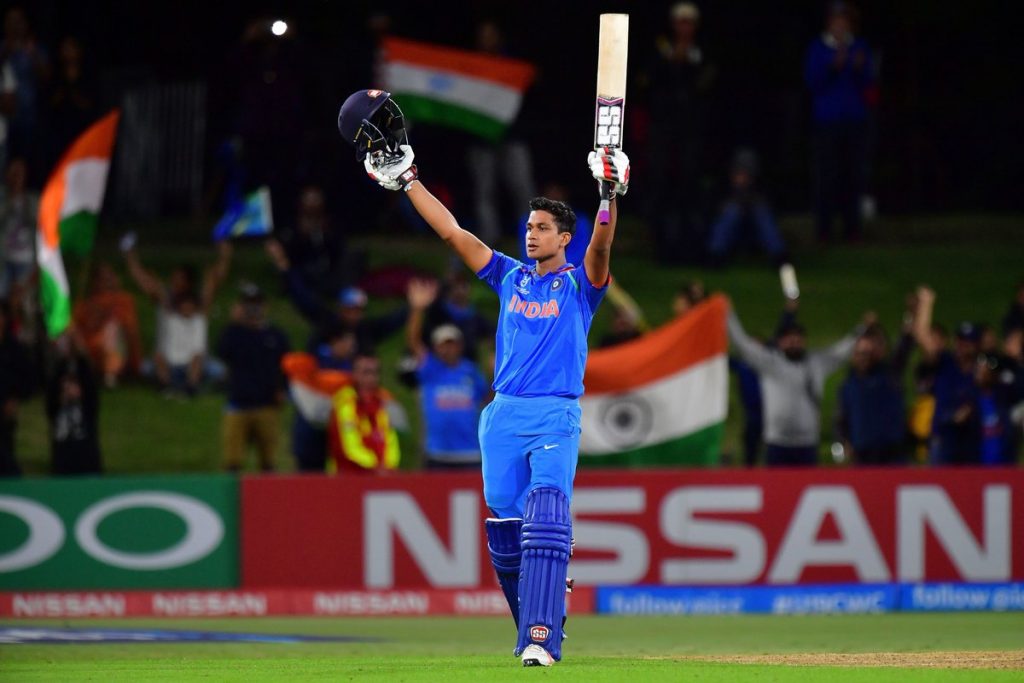 ALSO READ: Twitter hails Rahul Dravid as he lives his dream of lifting the World Cup through India Under-19 team

And here is the trophy which India won and became the only nation to lift it 4 times in the history of youth cricket:

Behind the scenes as the celebrations continue for India in the changing room! #U19CWC pic.twitter.com/W50gu2TMgi