Cricket in India is considered a second religion for most and the cricketers are treated as nothing short of celebrities. Owing to their popularity, it is easier for a cricketer in the sub-continent to find a date as compared to other sportsmen. Though there have been umpteen instances where a cricketer dated a girl but things did not quite end up his way. The list that we have prepared is of the cricketers who were ALLEGEDLY dumped by their fancied damsels.

Here are some of the names that will throw you off guard for certain, hold your breath!

Virat Kohli-Sarah Jane Dais- Current captain of the Indian cricket team and a run-making machine, Virat Kohli was apparently dating ex Miss India Sarah Jane Dais. According to The Times of India, a close source once said, “Sarah and Virat met for the first time at a party at the Sky Bar in Bangalore. They were introduced to each other by a common friend. Instant sparks flew and they were inseparable that night. This was two months ago. They have consciously been discreet about their ‘friendship’ because an actress-cricketer romance is of high interest to both fans and paparazzi alike. The pair have kept their bonding a secret and they avoid meeting at public places, especially in Mumbai. They catch up whenever their schedules permit.”

Though we cannot really confirm the statement, Virat now is nowhere near Sarah, rather he is currently dating Anushka Sharma and the couple were seen shopping together in New York recently. 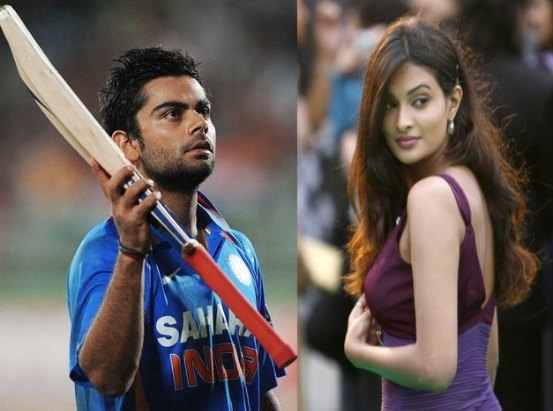 Yuvraj Singh-Deepika Padukone: Yes, this is what the grapevine was carrying. There were whispers that Punjabi boy Yuvraj Singh was dating Bollywood starlet Deepika Padukone. Though the two never made it official, the whispers were strong enough to gauge our interest. A Bollywoodmantra. com report says that when Deepika came face to face with the cricketer, they greeted each other warmly and hugged each other. She did not give him a cold shoulder and he too met her with fondness. Way back in 2008, during the Australian tour, the couple were seen dining together. 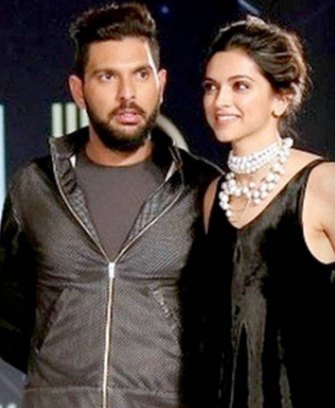 Sourav Ganguly-Nagma: This may be new for cricket fanatics born after 2001. This was a rumour that did the rounds viciously during the era when Sourav Ganguly had taken over from Md. Azharuddin in the post fixing-era. According to a report in Sportskeeda, Sourav and Nagma had visited a temple in South India and also performed some puja that was meant for married couples.

Sourav Ganguly’s wife, Dona, had her say about the situation and was quoted by Sify, “It’s all rubbish. I’m extremely angry at the way some newspapers are trying to defame us. It’s unfortunate that Sourav become the victim of such things.”

Though, he denied it, a couple of years later, Nagma herself spoke about the issue but did not reveal names. The actor was quoted by Savvy magazine as saying: “As long as there is no denial of each other’s existence in each other’s life, any person can say anything they want. There was a career at stake, besides other things, so one had to part. One had to weigh a lot of things, rather than be on an ego trip and insist on being together.” 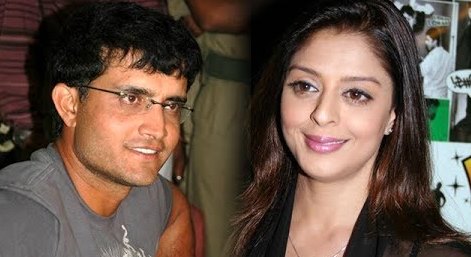 Dinesh Karthik-Nikita Vanjara: The Indian wicketkeeper married Nikita Vanjara a decade ago. They were together till 2012 before she fell in love with Indian opening batsman Murli Vijay and soon got pregnant with his love-child. She divorced Dinesh and tied the knot with Murli. Today Dinesh Karthik has moved on and has got married to Dipika Palliwal, one of the finest squash players in the country. Dinesh Karthik is also a part of India’s limited over’s mix. 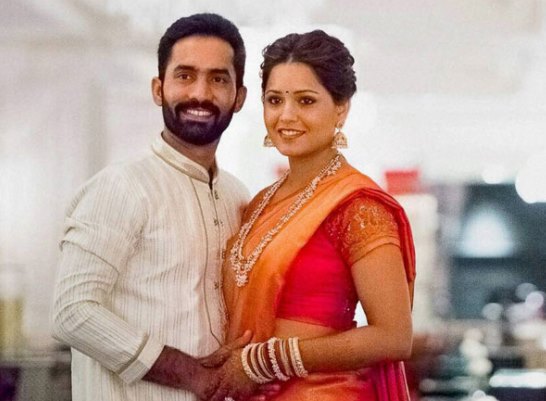 Rohit Sharma-Sofia Hayat: This affair created a lot of noise on social media. Sofia Hayat, the British-Indian model became the first girlfriend of the talented Indian batsman, Rohit Sharma, since he came to the fore. Things did not materialise because of Rohit Sharma’s busy schedule. Till date, Sofia denies this alleged link up, but the pictures tell a totally different story. 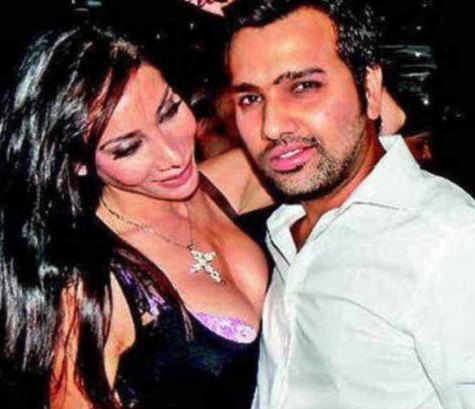