Cricketers are known to make big bucks and lead a lavish lifestyle, but on the field, they are as fierce a competitor as one can imagine. The balance is tough to maintain but as long as their performance doesn’t dip in the game, who are we to complain?

During the 1980’s, under Ian Botham, the English team believed in “play hard, party harder!”. There was a ritual to drink together in the dressing room after the day’s play. And because our own Lionheart cricketers are at the top of the game and are known to put their sweat and blood in every match they play, don’t they deserve a chance to unwind from time to time? And what’s better than doing that over clinks of beer mugs and Patiala pegs? Please note that this article does not intend to defame anyone. Some of the names in this article are obtained purely on the basis of visual evidence that is available on Google.

In this list, we will reveal the names of 5 Indian cricketers who are known to drink a lot.

Ravi Shastri: The Indian all rounder and current Indian coach Ravi Shastri is known to be fond of drinking. In an interview to Indian Express in 2016, Ravi Shastri opened up about an incident where Sunil Gavaskar came to meet Ravi in his room and found him to be drinking. To this Ravi said, “That was in Pakistan. That’s the first Test. But again I took it as a challenge. The moment Gavaskar said opening, I said ‘Brilliant’. Because of everyone f****d up. Imran had 40, 35 wickets by that time. Sarfaraz had 38 in the series. So if you go and get runs, brilliant.” 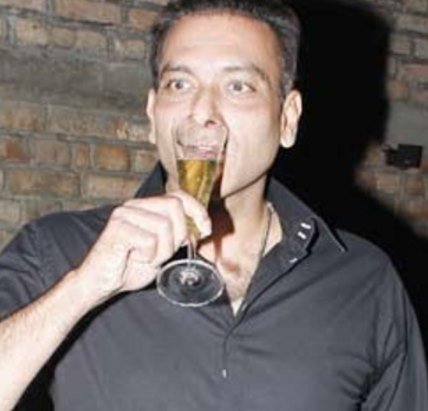 Virat Kohli: The blue-eyed boy of Indian cricket and the current captain of the Indian Cricket team, Virat Kohli by his own admission used to be a heavy drinker, but has given it all up to focus on cricket. According to India.com, Virat Kohli after giving up drinking said, “For the first two months, I felt I wanted to eat the bed sheet when I went to sleep because I was so hungry. I was craving the taste. I was craving delicious food. But then I saw the results.” One can only say, better late than never. But now, he is a fitness freak and one of the fittest in the modern cricket. According to reports across the media, it is believed that the mineral water he consumes is worth Rs. 680/litre. 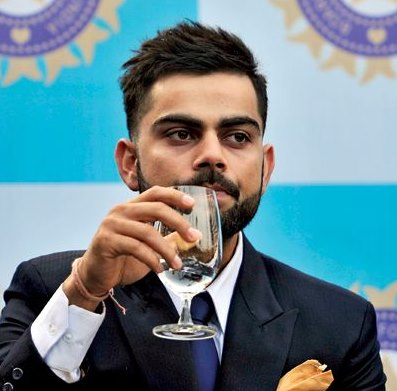 Sachin Tendulkar: Considered to be a demi-god in India, Tendulkar too was fond of having an occasional beer or two. Though not being a heavy drinker, he used it as a means to unwind. Tendulkar, who recently retired from the sport, still holds the record for the most number of tons and runs in cricket. So, he has all the right to celebrate, doesn’t he? 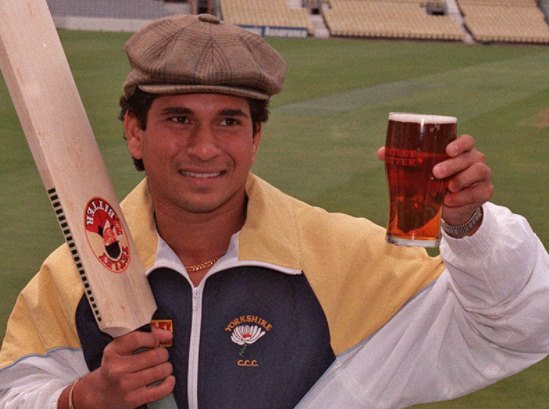 Sreesanth: He has to arguably be the biggest badass of Indian cricket, after his involvement in spot-fixing came to the fore. His cricketing career came to a premature halt after it was discovered that he was involved in a fixing syndicate. He is has been cleared of all charges and has currently taken an interest in the big screen, debuting in a southern film. Sreesanth too has the habit of indulging in drinking and partying hard. This, though, has to be one of the sorrow tales of Indian cricket. 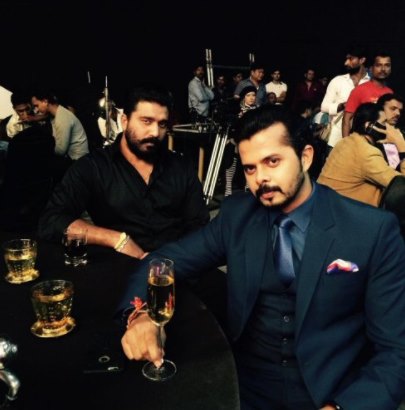 Ajay Jadeja: Former Indian cricketer, and known to be a One Day International specialist, Jadeja was another cricketer who loved to party hard. Hailing from Delhi, Jadeja is credited for playing some memorable innings for team India, notably his contribution in the quarter-finals of the 1996 World Cup against Pakistan in Bengaluru. The flamboyant cricketer was fond of having a taste for delectable drinks and was pretty choosy at that. 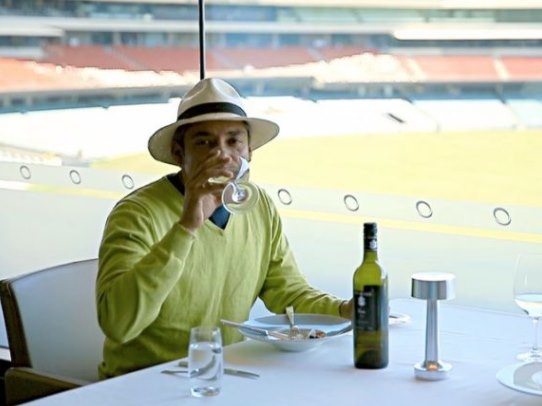