Karthik made his debut way back in 2004, and was also a part of India’s first ever T20I versus South Africa, but since he has not been a regular in the mix. Dinesh has the ability to efficiently pace his innings. Looking ahead at 2019, we feel Dinesh Karthik has ample time with him to cement his place at the number 4 position.

So, we decided to look at a few more players who might prove to be as strong as Dinesh Karthik at number 4, if in case Team India need to look beyond Karthik (we hope not).

With a triple century in Tests, you cannot deny him a spot in the XI, be it any format. But despite his immense talent and proficiency, Nair has not been consistent and hence has not got opportunities in bulk. But we feel that someone who can score a triple century has quality and class, which can never be replaced. We feel if he gets another run, he could prove to be a gamechanger at no. 4. He has played 53 List A games so far and has 1453 runs to his name with a strike rate of 35.43. 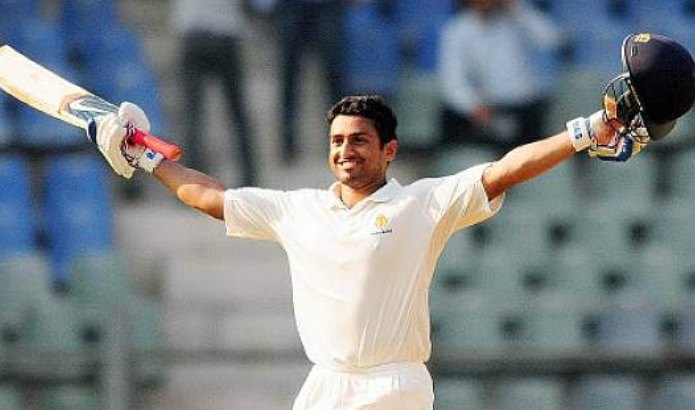 An IPL veteran, Mandeep Singh has shown he has what it takes to make it to the big league. He grabbed many eyeballs during the ICC U19 Cricket World Cup 2010 with his style of play. But, it has been the inconsistency that has not led to his rise as a force to reckon with. The Punjabi has three List A centuries to his name but is yet to make his ODI debut for India. He could be looked at as somebody who could step into the number 4 slot if needed. 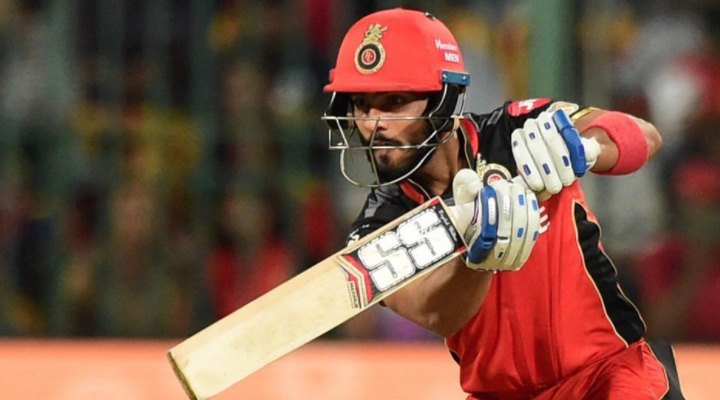 22-year-old Sanju is already an IPL a veteran. At 18, he made his debut for the Rajasthan Royals in IPL 2013. The young lad has impressed many at a very young age but is yet to don the blues. With his sound technique and attacking style of play, he can be another contender for the coveted number 4 slot. I said the 3rd name in the list will raise eyebrows because Samson can double up as a wicketkeeper as well. 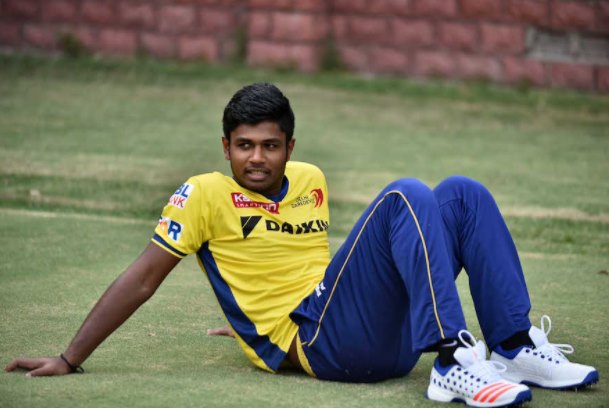 The talented Mumbai batsman has recently made his India debut against New Zealand in the 1st T20I at Feroz Shah Kotla. He has a staggering batting average of 54.33 in First-Class cricket, with the highest score of 202*. He also has two List A centuries to his name. Iyer has the right game for a number 4. He can balance defence with attack and can tear apart bowling attacks if he wishes to. 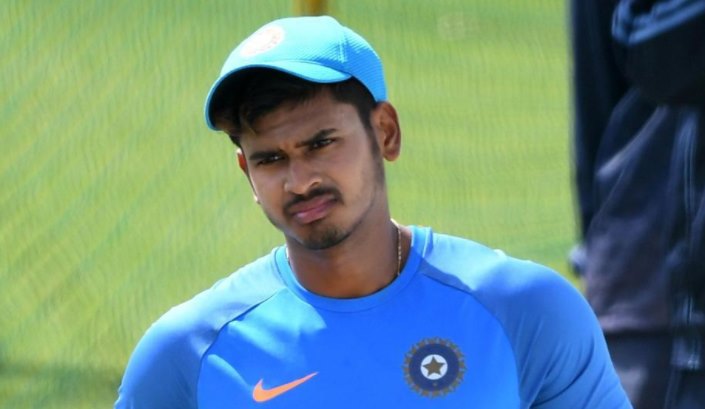 A technically sound batsman from Tamil Nadu, Aparajith has scored heaps of domestic runs and is one of the most highly rated cricketers in the Indian domestic circuit. The lad has a sound and sharp cricketing brain and can read the game better than most. If India looks for calmness at the number 4 slot, he is the guy to go to. He has scored 1713 List A runs at an average of over 40, slamming four centuries, in a short career. 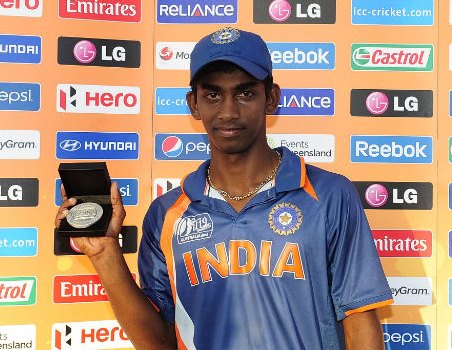 Meanwhile, India has taken a 1-0 lead against New Zealand in the ongoing T20I series. India has also beaten them 2-1 in the recently concluded One Day International series. The 2nd T20I will be played at Rajkot on November 4.